The Rubenstein Kiss at Southwark Playhouse 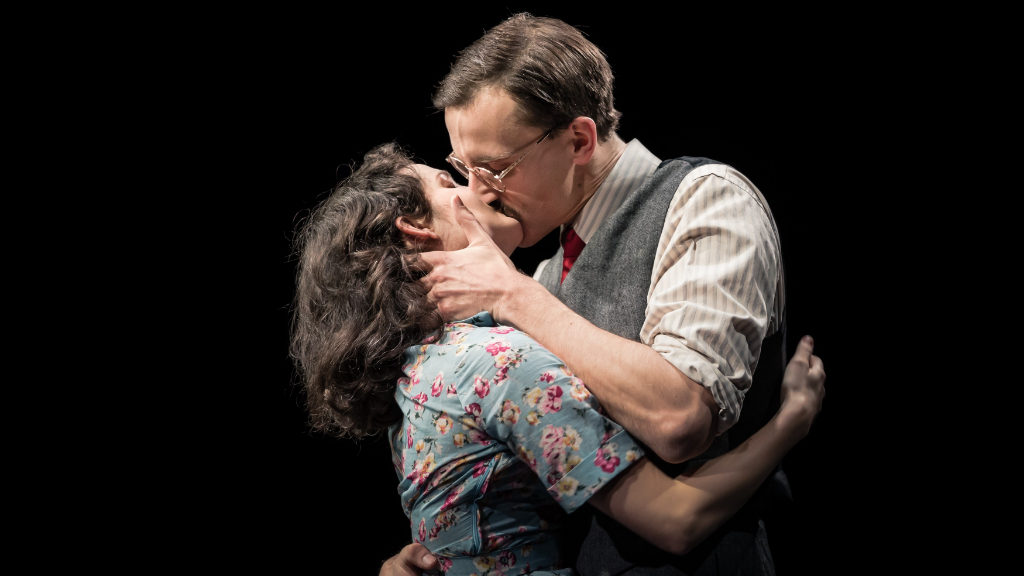 A great, thoughtful show that’s perhaps a little too smart for its own good. James Phillips’s The Rubenstein Kiss gets its first London revival thanks to Southwark Playhouse and director Joe Harmston.

Phillips’s play tells the story of Esther and Jakob Rubenstein, accused of and executed for handing US state secrets over to the Soviet Union in the 1940s. If this sounds familiar, that’s because it’s based on the very real Rosenberg case.

In a dark and minimalist setting, the show jumps between the Rubensteins in the mid-20th century and another story happening 25 years after their deaths.

This revival comes at the perfect time. The Rubenstein Kiss is a tale of how a once-close family is divided over political and social ideology and how the consequences are felt for decades. A very relevant story against the backdrop of Brexit.

The dialogue is superb – Phillips’s words are sprinkled with little bread crumbs that reveal themselves later on. It’s incredibly clever on every level and there’s a beautifully crafted back and forth about Madame Butterfly.

But as an overall narrative, the piece has too many thoughts and themes thrown in at the expense of impact. There’s pride, politics and ideology, innocence and guilt, family, society, loyalty, identity and more. The play has an incredibly smart conversation with itself and just tries to do and say too much.

Ruby Bentall, of Poldark fame, is utterly wonderful as Esther Rubenstein. Her performance is potent with a realness that the play otherwise finds difficult to grasp. Sean Rigby, Eva-Jane Willis and Katie Eldred are all great in their roles too, but Bentall is very much the stand-out part of the show.

The Rubenstein Kiss is good, maybe even very good, and it certainly provides an enjoyable evening. But, ultimately, the complexity of thought within it makes it forgettable.

The Rubenstein Kiss is at Southwark Playhouse from 14th March until 13th April 2019. For further information or to book visit the theatre’s website here. 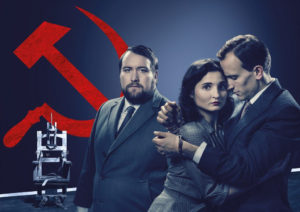