Van Gogh and Britain at the Tate Britain 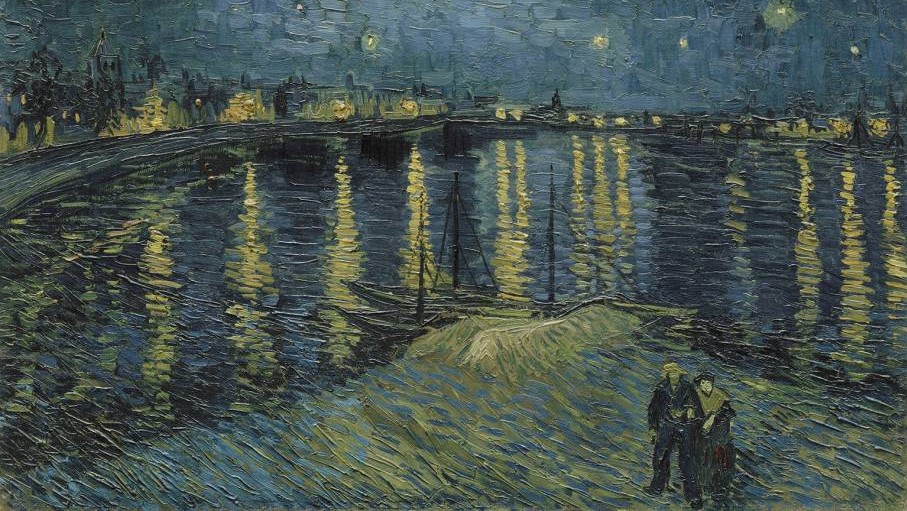 Van Gogh and Britain at the Tate Britain | Exhibition review 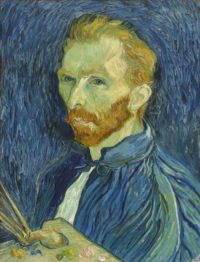 When we think of Van Gogh, we tend to think of loneliness, mental instability and social isolation: a romantic image of the troubled, misunderstood artist creating paintings which no one would appreciate until long after his death. While there are elements of truth in this image – the painter certainly died penniless, and suffered bouts of extreme mental illness – the reality was far more complex, as this fascinating new exhibition at Tate Britain attests.

Van Gogh and Britain uses the little-explored period of time which the artist spent in England (two significant periods between 1873 and 1876) as a lens for exploring and reframing the subject’s contextual position within the development of European art history.

The show opens by introducing visitors to the painter’s favourite books (English was one of four languages he spoke). Van Gogh enjoyed novels by the likes of Charles Dickens, George Eliot and Harriet Beecher-Stowe – all his contemporaries or near-contemporaries, and all writing cutting-edge, socially engaged fiction. The exhibition then moves on to present the engravings of everyday London life produced by Gustave Dore, which Van Gogh collected.

This might initially feel like a muted note with which to start, but the relevance quickly becomes clear – when Van Gogh started painting in the 1880s, the social awareness of these writers and artists played a key role in the creation of his own artwork. He wrote, “My whole life is aimed at making the things from everyday life that Dickens describes and these artists draw.” Far from fantastical or dream-like, Van Gogh’s paintings frequently capture the mundane details he encountered: a pair of worker’s boots, a vase of flowers, a bench in a hospital garden, a bowl of apples.

The first part of the exhibition explores the legacy of Van Gogh’s early London years on his later artworks. Here, the curators have done a fantastic job of suggesting the lines of art historical tradition and innovation that informed some of the subject’s most famous – and most radical – paintings. Starry Night (1888) is an incredibly well-known painting, but seeing it in this context both reinforces its uniqueness and suggests the cultural environment that influenced its creation; it is shown alongside one of Whistler’s sensation-causing Nocturne paintings of the Thames at night.

The show makes clear that although Van Gogh was in some ways an outsider and a nomad, he was also part of a network of artists and art dealers across Europe, particularly in Paris. His uncle, who was a dealer, gave him his first commission – although Van Gogh’s gritty views of the poorer parts of The Hague were perhaps not what he had in mind. His brother Theo was also a dealer, and introduced him to other artists; a thoroughly researched and illuminating section of the exhibition carefully teases out these artistic connections between the subject and other painters.

The second part of the exhibition examines the influence of Van Gogh on his contemporaries and on a later generation of artists. It points to the painter’s fast-rising fame after the pivotal 1910 Manet and the Post-Impressionists exhibition in London, 20 years after his death. Beautiful works by Van Gogh are juxtaposed with works by later British artists, suggesting how his themes and use of colour have been endlessly reinterpreted. A particular joy is the room featuring Van Gogh’s famous Sunflowers (1888) alongside early 20th-century homages to the painting by artists including Jacob Epstein, Kit Wood and Winifred Nicholson.

This is an exhibition that is at once scholarly, thought-provoking and celebratory. It pushes back against the idolisation of mythical artistic “genius”, while still allowing Van Gogh’s beautiful paintings to shine in all their glory and pathos. A stunning reassessment of one of the world’s best-loved artists – not to be missed.

Van Gogh and Britain is at the Tate Britain from 27th March until 11th August 2019. For further information visit the exhibition’s website here.