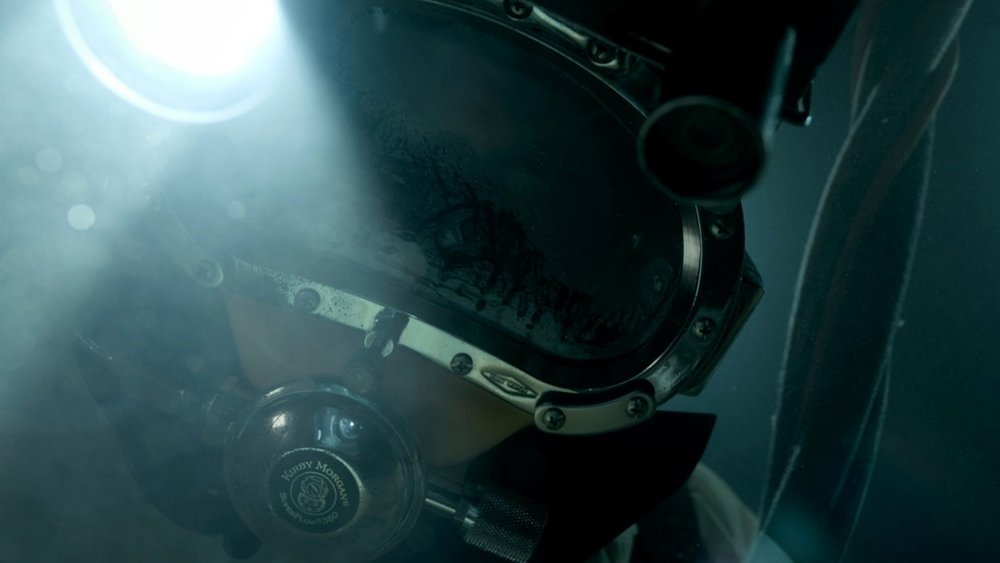 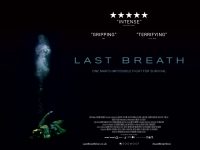 In 2012, commercial diver Chris Lemons was involved in an underwater accident that left him with just five minutes of air, while rescue was over 30 minutes away. The life-saving effort is documented in Alex Parkinson and Richard Da Costa’s remarkable Last Breath, an overwhelming audiovisual and emotional experience.

On a saturation diving mission in the oil fields of the North Sea, Chris’s umbilical – the cable that routes breathing gas and keeps divers tethered – broke apart after the diving support vessel drifted off course and slowly severed his physical connection, ultimately leaving him lying on a rig drilling structure with an emergency supply tank that promised very few minutes of oxygen.

Archival footage is seamlessly combined with reconstructions, with the level of detail produced in the re-enactments closely matching the actuality. The filmmakers deftly avoid focus on acting by shooting close-up details of backs of heads, hands and lip-syncing mouths, promoting the sensory effects above the performative. That’s where the real subjects are needed: interviews with spouse Morag Martin and fellow deep sea divers Duncan Allcock and Dave Yuasa provide a detailed recount of this harrowing episode.

Duncan has been a father figure throughout Chris’s career so it’s seldom easy for him to speak of certain events without choking up. Likewise Morag, who at the time was engaged to Chris and together they were building a house. Dave is the most interesting interviewee for his startling emotional detachment throughout the whole ordeal. Navigating underwater with those dead eyes to rescue his teammate, he speaks about his inability to register that he was saving a human life – Chris was just “a thing he had to take from one place to another”. Finding a seemingly lifeless body didn’t surprise him. Listening to Dave is fairly unnerving but perhaps it’s this sort of fearless, phlegmatic character that’s needed for this line of work.

Listening to these individuals is compelling but the astonishing highlight of Last Breath is the haunting first-person perspective, built from an interview with the man himself and masterly recreations. Witnessing the breathtaking darkness that trapped Chris and watching him blindly manoeuvre towards unsecured safety is terrifying. It’s truly heartening and awe-inspiring to realise the human ability in such distressing moments, seeing how the team was planned for the unplanned, executing the operation with precision, patience and perseverance. Their unbelievable feat likely still has them asking themselves, “How did Chris survive?”.

Last Breath is released in select cinemas and on demand on 5th April 2019.

The Script at the Royal Albert Hall | Live review
“What are theatre spaces actually doing to break down the class ceiling?”: Killymuck writer Kat Woods discusses the fight against elitism in the theatre