Ghost Stories at the Lyric Hammersmith 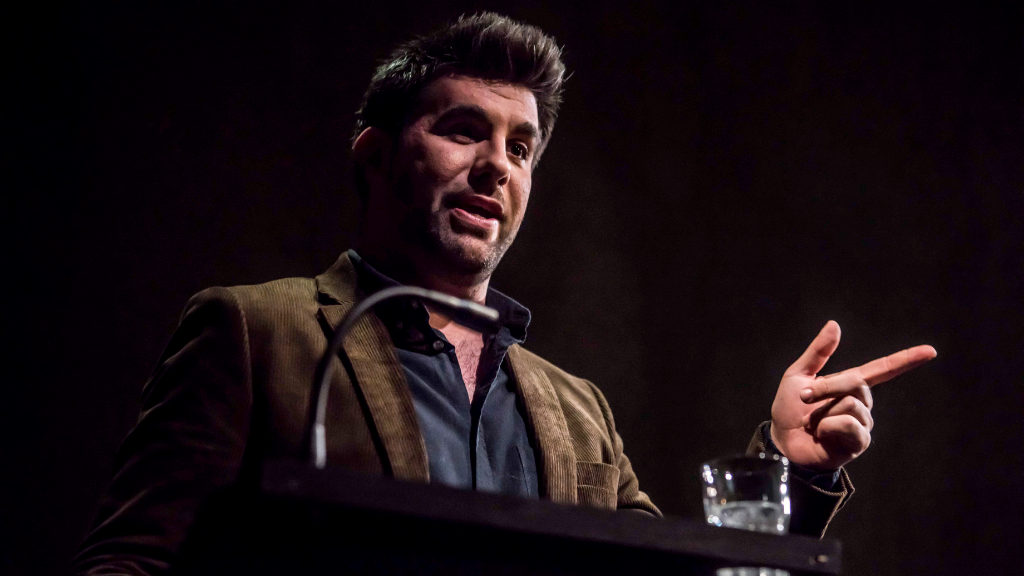 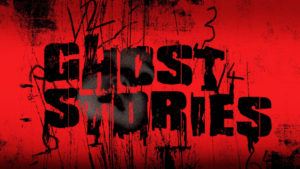 For any lovers of classic horror films that have you holding your breath, jumping out of your seat and gaping wide-mouthed at an unexpected twist, Andy Nyman and Jeremy Dyson’s Ghost Stories offers a successful modern interpretation of some of the best moments in the genre in its wider sense – that is, in movies, theatre and novels. The show, which has returned to the Lyric Hammersmith after almost a decade, had the audience gripping their seats like something of a tribute to that moment in cinematic history when the spectators were collectively out of their wits at the first screening of Alfred Hitchcock’s Psycho.

What began with a lecture on paranormal phenomena from a suggestively eccentric professor (played by Simon Lipkin) became a truly scary series of encounters with the supernatural through an ingenious manipulation of space. Jon Bausor’s set design grabbed at the imagination, determined not to let go even for a second, generating a fear that chilled to the bone, which was flawlessly complemented by Nick Manning’s sound design, James Farncombe’s lighting design and Scott Penrose’s special effects.

It was the interaction with the audience and their participation within the design of the show – which began even before entering the auditorium with yellow plastic tape and numbers along the walls, evident signs alert ing them to the danger ahead – that added an expectation of fear to the experience. Ghost Stories is not only a successful horror show but it is also a deeply satisfying experience that sets a challenge, asking how many of the production’s creative influences you can guess.

Derren Brown covering the voice of Betty on the radio, while Garry Cooper plays a heart-breaking lonely guard with a strong sense of guilt weighing on his heart, hints at the fine line that exists between magic show and hair-raising, mesmerising horror. Preston Nyman in a tense car scene and Richard Sutton as a crude businessman join Cooper to provide three subplots within a well-devised and magically executed play that, with some diversity in the cast, could become a theatrical canon in the genre.

Ghost Stories is at the Lyric Hammersmith from 29th March until 11th May 2019. For further information or to book visit the theatre’s website here.