Kiefer Sutherland at the Moth Club 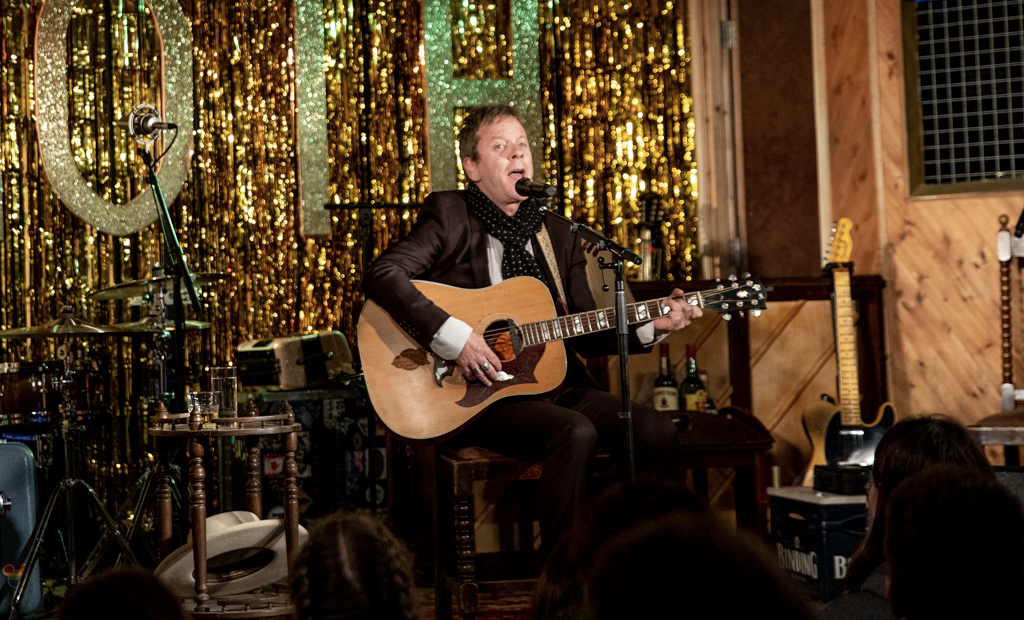 To most fans, he is known as Jack Bauer in the hit television show 24, but actor, director and producer Kiefer Sutherland is also a singer-songwriter – and a pretty good one at that.

The Canadian film star walks on stage under Moth Club’s glittering ceiling to raucous applause; it is surreal, to say the least. Setting off with the lilting Calling Out Your Name the actor’s signature smoky vocals are a perfect match. Explaining to his crowd how he wanted to play to “really small audiences and break the songs down”, he is joined by his guitarist, performing the opening track off latest album Reckless & Me, released later this month. Multi-instrumentalist Phil Parlapiano also accompanies with piano, accordion, organ and mandolin. Sutherland humbly reflects upon the Outlaw country musicians who were rejected from Nashville’s music establishment, such as Johnny Cash and Kris Kristofferson, dedicating Shirley Jean to the former, inspiration evident in the lamenting melody. The Canadian is a natural performer, making fans laugh with warm self-deprecating anecdotes on his personal life. Can’t Stay Away takes a lively turn, the first highlight of the show, and also his first love song about a bar. Despite his fame, the actor is a humble and gracious performer, thanking fans continually.

The toe-tapping goodness of Something You Love tells of hardships experienced by ordinary folk, tonight’s crowd raising their glasses with Sutherland. The actor was a professional rodeo in the 90s, teasing the audience about how the eponymous track may be about him or his horse named Reckless; with sliding guitar there is a genuine authentic Americana sound to the artist’s music. Playing a cover of Patty Loveless’s Blame It on Your Heart, a jovial bounding country classic, the band perform excellent solo instrumentals with rollicking drums and bass riffs.

Inspired by a famous scene from Bridget Jones’s Diary, Sutherland gives us another great track, I’ll Do Anything, sweet and wistful, followed by a dedication to the veterans of Canada, the vocalist managing to dance in the intimate space. The energetic This Is How It’s Done resembles Elvis Presley’s Hound Dog in its verve and rhythmic melody, while performing Agave for his tequila-drinking Californian friends, he becomes boisterously spirited, fanning the guitarist with his hat. In a short Q&A session the actor is invited to a fan’s wedding and relates funny lyrics he wrote at 14. The musician then plays a worthy rendition of Bob Dylan’s Knockin’ on Heaven’s Door, reminiscing being in his father’s car with the legendary songwriter’s album on repeat.

With amusing anecdotes, great storytelling, and a gift for making people laugh, the actor shines with his blend of folk Americana. 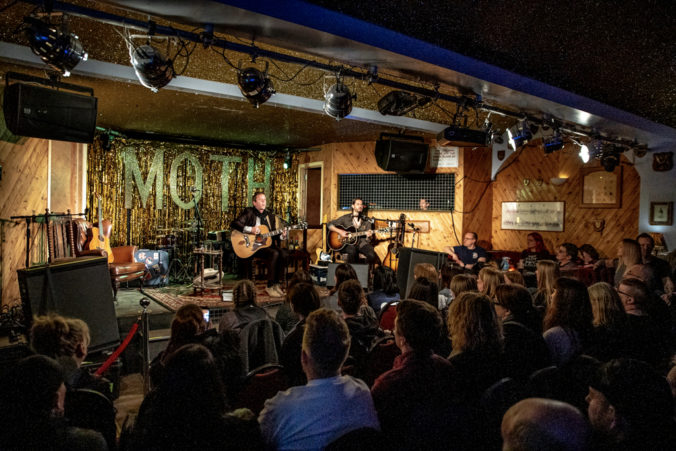 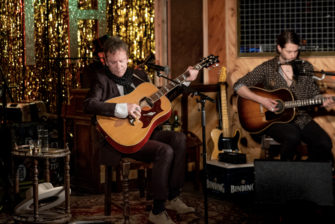 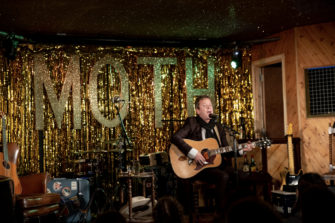 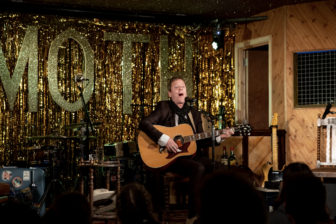 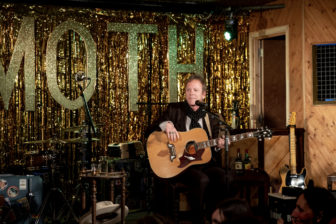 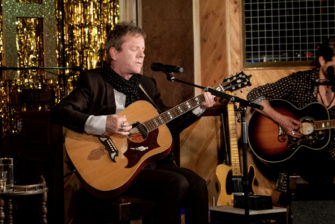 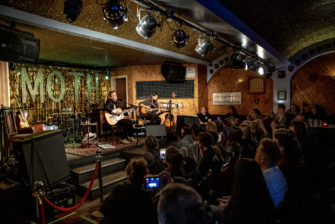 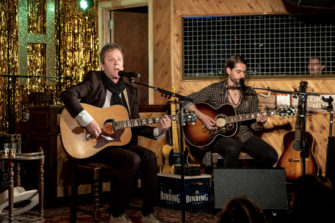 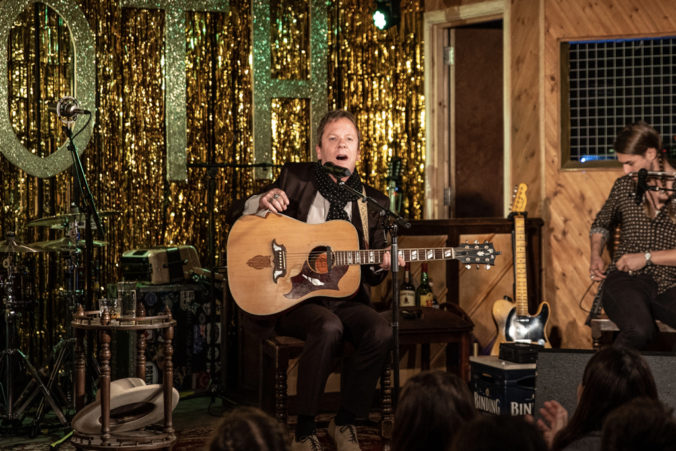 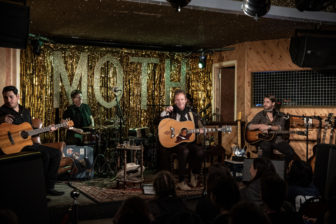 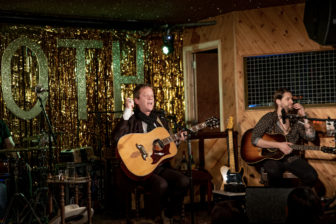 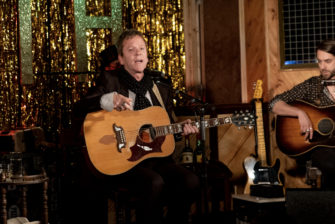 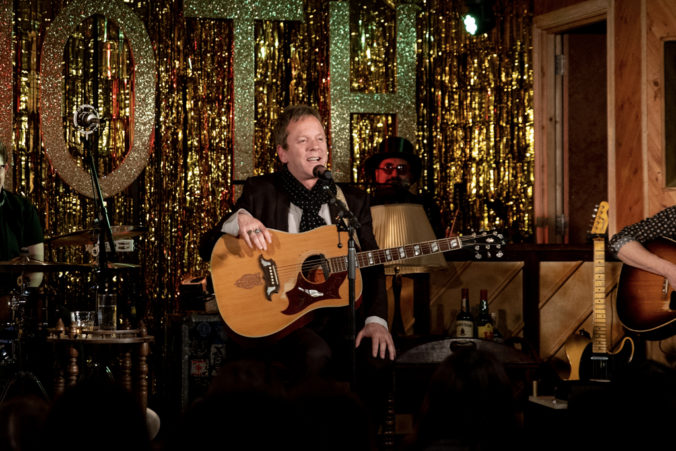 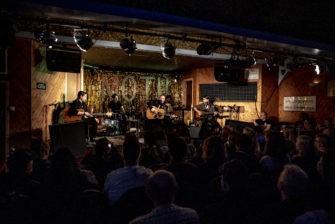 Watch the video for Not Enough Whiskey here:

Toast at the Other Palace | Theatre review
Avengers: Endgame UK fan event in pictures and video