All My Sons at the Old Vic 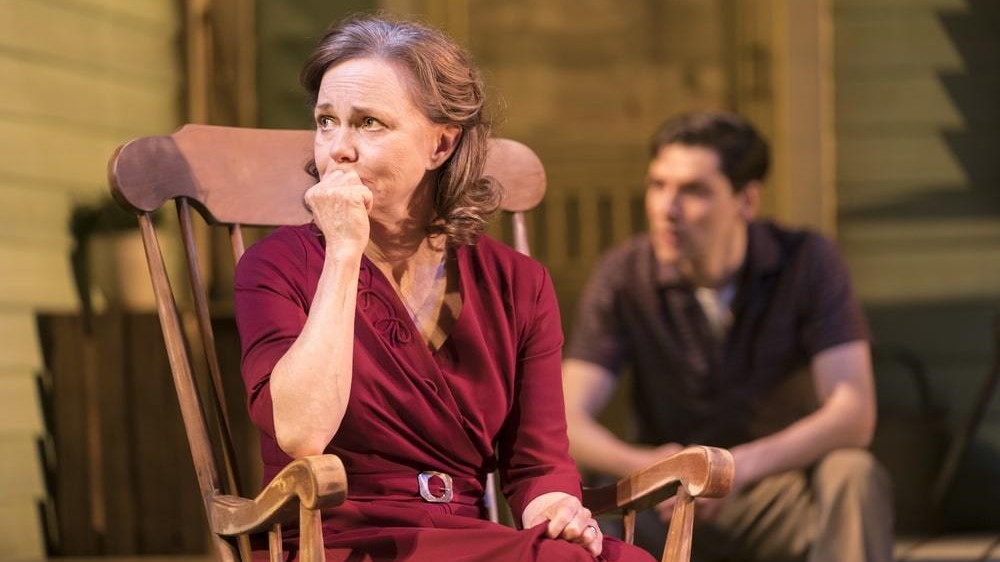 All My Sons at the Old Vic | Theatre review 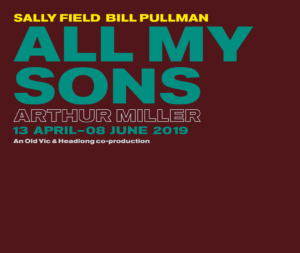 It’s not hard to see why Arthur Miller – he of a Shakespeare-rivalling five London revivals this year – remains such an enticing prospect, even beyond the obvious ticket-shifting name recognition. His plays have both an A Level-friendly degree of studiable symbolism that can be teased out by directors, and a narrative and character richness that speaks for itself. More importantly, Miller is a writer for morally, financially and existentially uncertain times, and though that is arguably applicable to any period, those traits make him especially appealing in 2019.

It’s set to be a potentially awkward reunion. Ann’s father, the former business partner of the exonerated Joe, is in prison for fatally supplying cracked cylinder heads to the US Air Force, while Chris is preparing to propose despite the protests of his mother, who still believes Larry will one day return from the war. As afternoon turns into evening, the sickly swirl of conflict, capitalism and community is poked and prodded; pragmatism and idealism butt heads; and the delusions preserved by the family are gradually stripped away one by one.

Though director Jeremy Herrin and set designer Max Jones do a lot to create an incredibly intimate atmosphere in the not insignificant surroundings, this production exists to showcase its performers. Homegrown TV talent Coleman and Morgan hold their own against their Hollywood co-stars; the former has the mixture of anxiety and awe that strikes when returning to a place long left behind, while the latter perfectly captures the shaky-voiced, painful pose of a boy confronting a father he loves, body and soul.

As Joe, Independence Day president Pullman oozes classic dad vibes, a solid, slightly goofy, seemingly good-hearted guy with a genuine rapport with his son. Yet there’s also a shiftiness to his eyes and posture, a try-hard righteousness to his boasts; he can be hammy, at times, but when a man of his size shrinks late in the second half, Pullman is remarkable.

And Sally Field. My god. She barely seems to be acting, so wholeheartedly does she embody Kate Keller. Just watch her when she isn’t the focus. Initially she comes across as naïve and desperately frail, placed in a bubble by her unrealised grief over Larry’s disappearance. But she is also frank and shrewd, urging Joe to be smart when things start to go south, clearly not without her part in the sole imprisonment of Ann’s father. It’s emblematic of a pick-and-choose approach to living in the world – what we do and don’t allow ourselves to ignore – of which we are all guilty.

All My Sons is at the Old Vic from 13th April until 8th June 2019. For further information or to book visit the theatre’s website here.