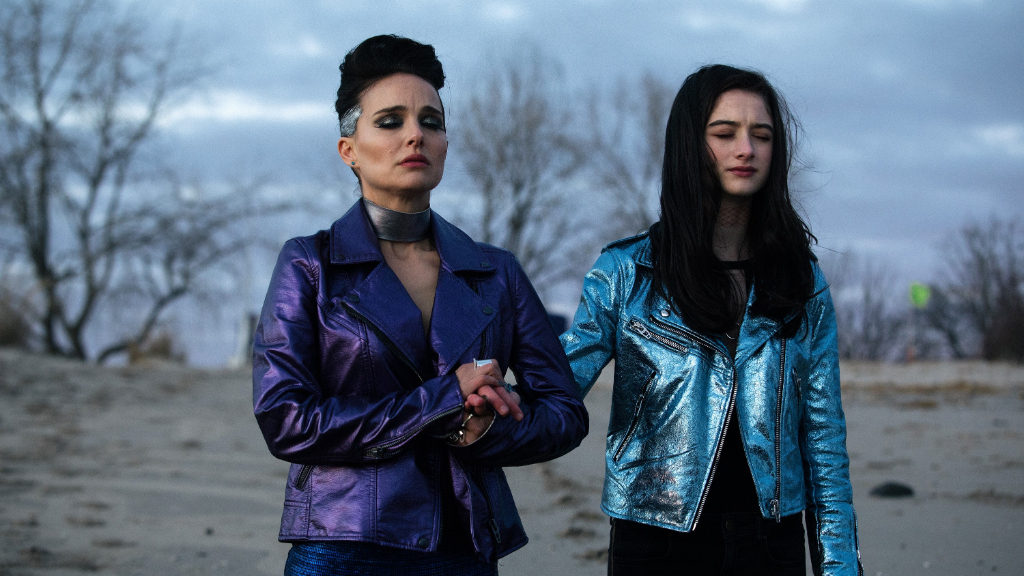 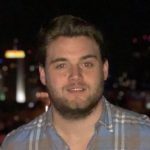 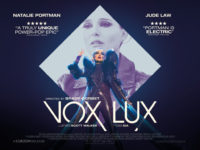 It’s been nearly a decade since Black Swan, when Natalie Portman’s Oscar-winning performance as a mentally fragile ballet dancer left audiences feeling a little uncomfortable in their own minds. Vox Lux is far from the same film, but the tone is certainly derivative as the actress taps into bizarre mode once more. The result is rather odd.

The premise is original, the structure unpredictable and, for the most part, the movie is completely captivating. Brady Corbet’s sophomore directorial project is quick to address the very relevant issue of gun crime and accessibility in the US. It does so in an opening sequence that would haunt the most stable of minds. The filmmaker isn’t afraid to let the camera linger and allow the audience to be cleverly lost in the oddities of instability.

Portman is outstanding as singing sensation Celeste, and equally impressive is Raffey Cassidy, who plays the 13-year-old version of the protagonist as well as her daughter in the present day. The transition from teenage girl to established pop star is not seamless, but the design of the feature and the reality of delayed trauma mean the variance in pain that the star experiences is actually very powerful.

Some moments in the second act may benefit from taking a breath, but the picture understands the total turmoil wrought by tragedy in a way that may be very real to many, and the strength of this is not diminished despite the poor final arrangement.

With music by Sia and a haunting score by Scott Walker, listening to the movie is as commanding as watching it. However, in a couple of places, the sound editing is detrimental to dialogue – perhaps purposefully, but the result isn’t artistic; it just doesn’t work.

Jude Law and Stacy Martin are excellent as Celeste’s manager and sister respectively, often serving as a punching bag to the star as substance abuse consumes her. And Vox Lux goes to prove that Willem Dafoe narrating just about anything is the smartest decision a film can make.

Vox Lux is released in select cinemas and on demand on 3rd May 2019.