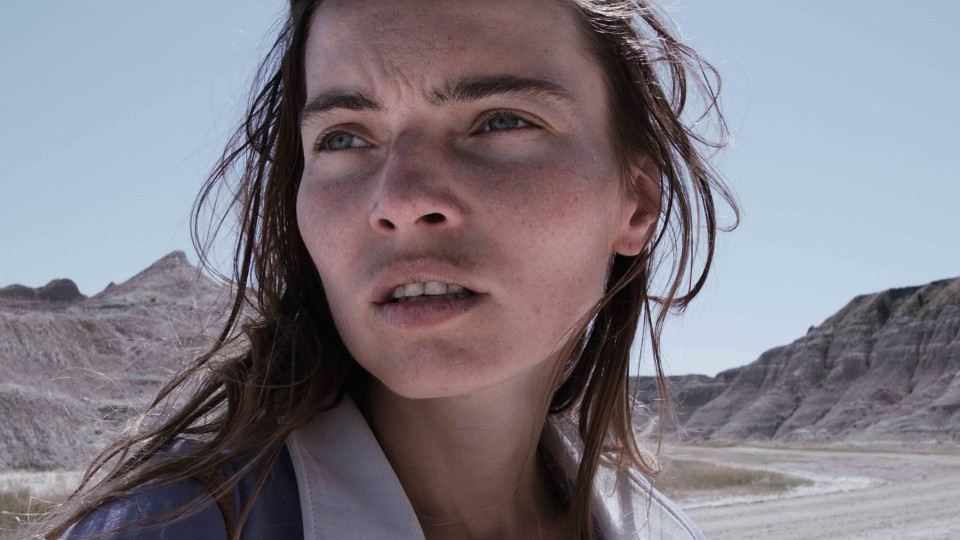 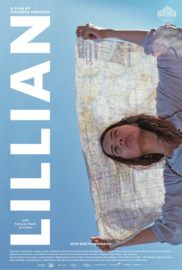 Inspired by the remarkable true story of Lillian Alling, an Eastern European emigrant who walked from New York to Alaska through the Midwest and Canada in an attempt to reach Russia in the 1920s, Austrian filmmaker Andreas Horvath’s Lillian is a visually stunning imagining of this epic journey through modern-day America; a journey that takes viewers through poverty-stricken towns and desolate rural roads to harsh deserts and grand forests and laced with a sardonic commentary on a decaying and desolate US and our relationship with nature.

Unlike protagonists in more conventional road movies, Lillian (Patrycja Planik) is a blank slate. Remaining silent and unresponsive to the few humans she interacts with her motivation and reasoning for continuing on her cross-continent trip are kept a mystery, the eponymous protagonist is best understood as a vessel for audiences to witness this journey rather than being a bubbling character of her own – especially since little is known about the real figure and her journey. She’s told by a sleazy pornography producer at the opening of the film she should go back to Russia, and she does. Even with virtually no dialogue, Planik plays the part with a steely determinism that paints her as an unstoppable force.

Undoubtedly, Horvath’s greatest achievement with his latest feature is his cinematography, which captures the landscape with jaw-dropping scale and beauty. One shot of the Rocky Mountains in particular is emblematic of the ambitious artistic vision of the film. But what makes moments like these impressive is how they work in counterpoint with the sheer bleakness the opening portion of the picture, which comprises traffic-clogged highways, abandoned and collapsing homes, and shots with polluting factories looming in the background. Combine the imagery of a decaying America with not-so-subtle dialogue highlighting other environmental issues – including flash floods and a pipeline threatening Native American tribes – and Lillian quickly evolves into a thoughtful commentary on our relationship with nature – a theme that’s reinforced once again during a poetic (but head scratching) ending.

The soundtrack, too, does an excellent job in establishing atmosphere and keeps the film moving at its own pace. However, at over two hours, the feature’s pacing does occasionally become a slog, with many drawn-out sequences padding an already mammoth expedition without adding much to the experience.

Nonetheless, remarkably stunning and thoughtful, Lilian is a cinematic journey worth taking.

Lillian does not have a UK release date yet.