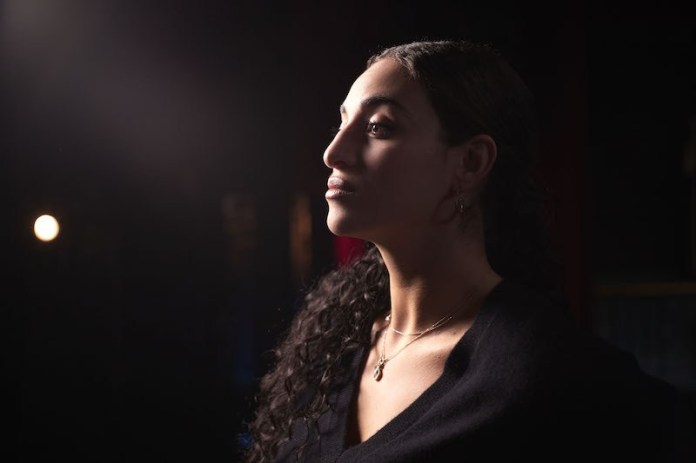 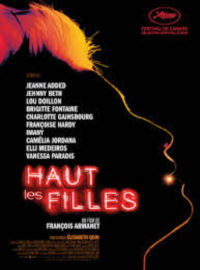 The latest documentary by French filmmaker François Armanet, Oh Les Filles is a brief history of women in rock in the French music scene, but more explicitly it’s a celebration of how these generations of women have forged a path of musical revolution to continually challenge concepts of femininity within a predominantly masculine space. Those familiar with the punk movement of the 70s and 80s will already be aware of the likes of Viv Albertine, Siouxsie Sioux and Poly Styrene’s contributions to the genre, however, this film takes viewers across the Channel to provide a wholly French perspective on the frontline of this war. Transcendental and blisteringly euphoric, Oh Les Filles harnesses the significance of this musical movement and translates it to inspirational viewing.

Comprising of a selection of talking heads spanning over half a century of France’s rock scene (including Charlotte Gainsbourg and Brigitte Fontaine), the documentary’s focus is less to do with chronicling a linear history of the evolution of women’s place in music than it is a semi-open discussion on what music means to each individual, how they perceive their own gender and how previous generations of artists have influenced their own music. While this makes for fascinating insights into the minds of these musicians, the constant leaps from decades, artists, and even genres throughout can be jarring at times, as the film struggles to cohesively stitch the discussion into a narrative.

Alongside the talking heads, much of Armanet’s latest project consists of plenty of archive footage of interviews, stage performance and music videos that highlight the bombastic nature of these rockers and gives the film a general feel of more conventional music documentaries that will no doubt appeal to the music fanatics out there, especially those unfamiliar with the world on show. And by removing it from the historical context of English-speaking artists – or even avoiding direct comparisons with male musicians – the film’s identity becomes all the more distinct and inviting.

With the exception of an incredibly dull (but thankfully sparse) voiceover narration, Oh Les Filles is an inspirational love letter to a musical movement and a tour de force of electrifying energy. Much like the genre it pays tribute to, Oh Les Filles is completely unapologetic in its political messages, and it’s all the better for it.

Oh Les Filles (Haut les filles) does not have a UK release date yet.