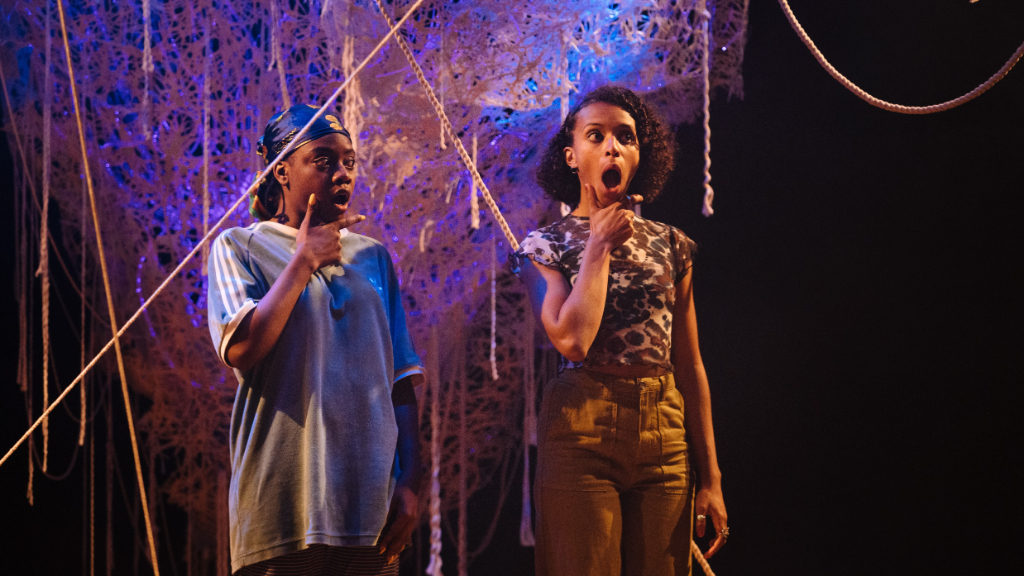 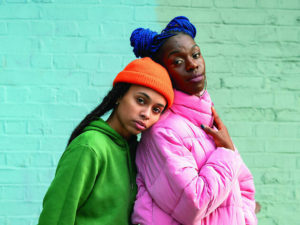 It’s hard to get the internet right. It’s arguably even tougher to truly nail Twitter. In Seven Methods of Killing Kylie Jenner, writer Jasmine Lee-Jones and director Milli Bhatia replicate the feeling of social media without needing a single screen. Instead, the monstrous swarm of the “voices of the Twittersphere” – a thousand-headed hydra of accents, awful opinions and aggression – are brought to life by Danielle Vitalis and Tia Bannon, their full-body transformations both funny and frightening.

Theses Twitterludes are threaded through the IRL argument between friends Cleo (Vitalis) and Kara (Bannon). Using the anonymous handle @INCOGNEGRO, Cleo is tweeting the various ways in which she would like to dispatch of Kylie Jenner – the “youngest self-made billionaire ever”.

As she works her way through the list, and the timeline goes off, the political reasoning behind each murderous fantasy emerges. Not only the fact of the appropriation and reselling of black beauty by an already wealthy white woman, but the related misogynoir behind such practices. However, Cara doesn’t think Cleo’s tweetstorm is a good idea, a challenge that causes the friends to rake over their past, issues of colourism and homophobia coming to join the conversation.

Seven Methods… is the first production this reviewer has seen that really feels like it is from 2019. And that’s not because it deals with a figure like Jenner, or a platform like Twitter. Nor because it hungrily chases the zeitgeist – it doesn’t – like Anne Washburn’s (great) Shipwreck from earlier in the year. No, simply because Kara and Cleo talk like people from 2019, think like people from 2019, are funny like people from 2019 – but, bar in rare instances like this play, still aren’t featured on stage in 2019. Compared to the very traditional, perfectly fine, MOR The End of History downstairs, Lee-Jones’ drama is a different species. An evolution.

Pacing Rajha Shakiry’s wooden ship set, with tangled web sail and pulpit-cum-slave block at its centre, Vitalis and Bannon are tremendous. As a pair they do the job of ten actors chewing through the play’s dense exploration of black womanhood, while becoming the snarling personification of the internet and allowing the emotional, friendship-led heart of the narrative to blossom.

Honestly, it is a star-making production from top to bottom, and needs to have a life beyond its brief summer run upstairs at the Royal Court.

Seven Methods of Killing Kylie Jenner is at the Royal Court Theatre from 4th July until 27th July 2019. For further information or to book visit the theatre’s website here. 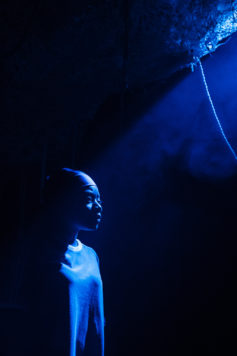 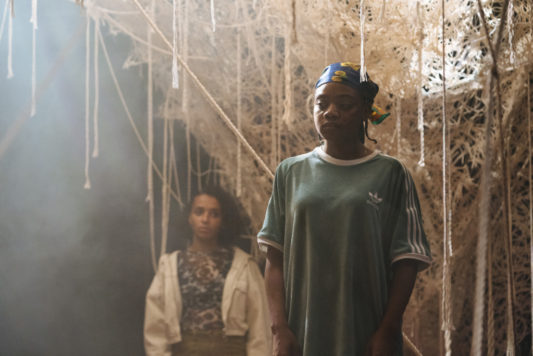 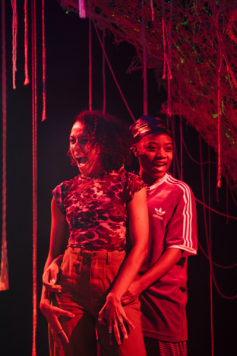 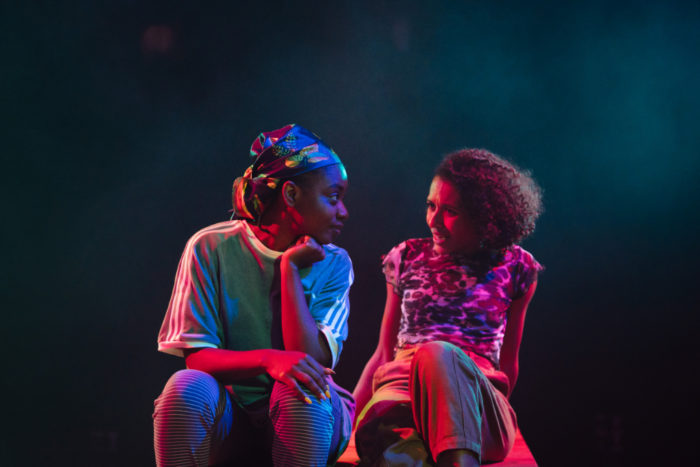 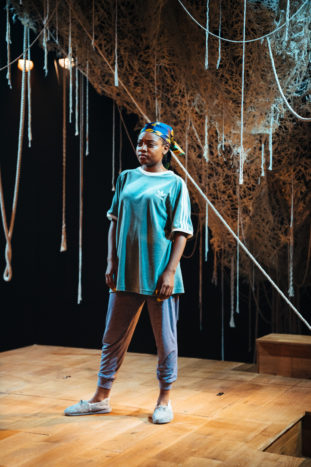 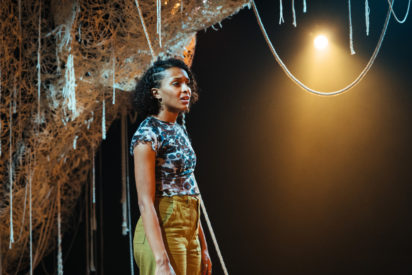 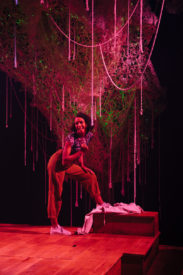 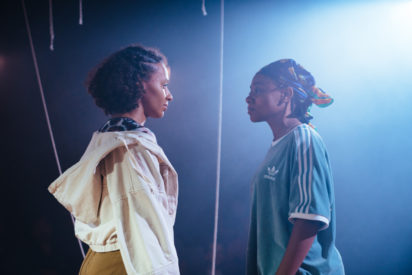 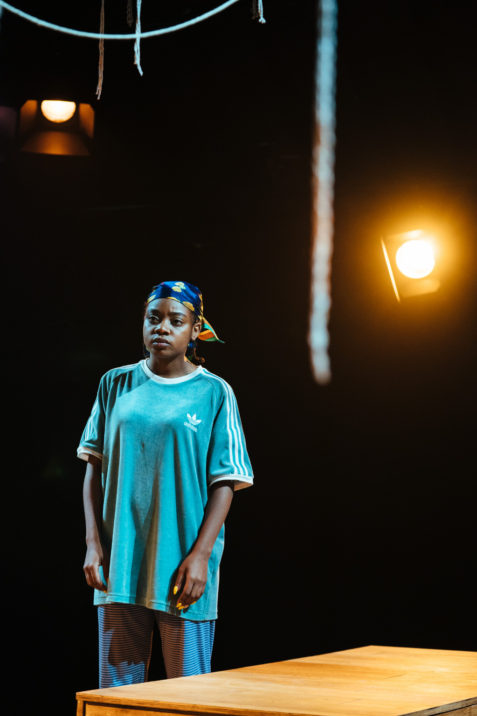 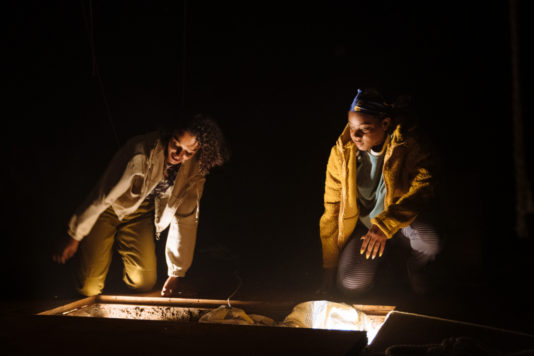 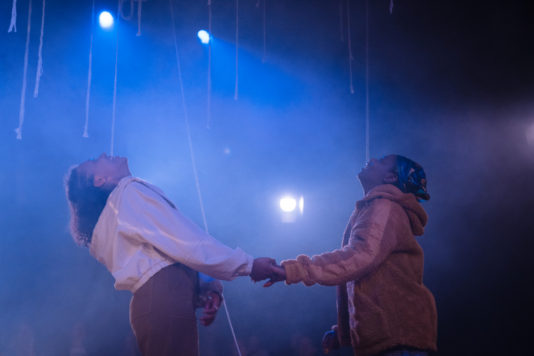