The competitive lifestyler: How to win at beer pong 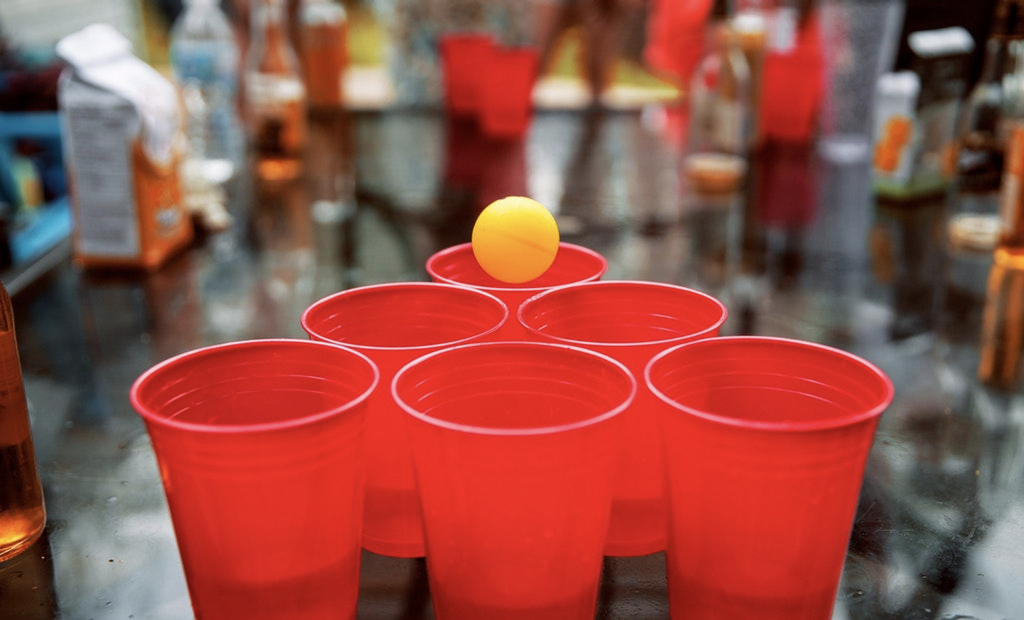 The competitive lifestyler: How to win at beer pong

Being competitive in life means you always strive to improve yourself in different areas. Regardless of stake, you want to see yourself as a winner, and that means working towards reaching your goals. Even when you engage in games that are more about having a good time and not so much about actually winning something, you might still want to give your best and impress those around you.

While beer pong is often seen as a party game, it can easily be turned into a championship and for many it becomes an actual sport. If you’ve only recently discovered this game yourself, and you want to get better at it, you’re probably looking for some pointers.

How can you become better at ping pong? What are the sure-shot techniques you should know about? Here are some tips that will help you improve your game and become the most talented player at the table:

Find out what works for you personally

Some players tend to get better as they drink, while others start to lose their skills with more alcohol. It’s important to figure out your style from the beginning, in order to play the game strategically. If you get better when you’re a little “buzzed”, you could have a drink or two before the game actually starts. If on the contrary, the more alcohol you’ll be drinking, the worse you will get, find a teammate who can cover for you when you get a bit too tipsy.

Is your game partner able to keep up with you? Have you chosen a teammate that can help you win? Before you get your friends over, order a beer pong table and start playing, or before you join a more serious beer pong competition if that’s the case, make sure you have chosen your teammate wisely. Choose someone who can complement the skills you may currently lack. If you’re not that good at hitting the final cup, for example, get someone who is. Usually, the primary skills to look in the perfect beer pong teammate are muscle memory and hand-to-eye coordination.

Now it’s time to actually learn how to shoot. You usually have three different types of shots you can take. It’s important to know all of them, and to try them a few times each, in order to asses which style is actually your forte. So, we have here the following options:

It doesn’t matter what shot you actually use, if you want, you can just stick to the fastball, for example, you just need to discover what works for you.

Your aim can usually be perfected with practice, but what you should know here is that you need to focus on the back of the cup. Aiming for the middle, for example, can affect your game, because this method usually gets the ball to fall on the rim, falling eventually off the table. Also, don’t make things difficult on yourself, and always aim for the cups closest to you.

You probably already know the rules of beer pong, and usually, the only thing you aren’t allowed to do, when it comes to position, is crossing the edge of the table with your elbow when you’re taking a shot. However, that doesn’t mean you need to stand directly behind the table, as many players tend to do. Try out different angles, and see what’s your best positioning for a great shot. Moving a bit to the left or to the right can actually help your game, so try not to stand in the same spot the entire game – be flexible.

How can you actually get good at something if you don’t do it regularly? Expecting to win at every beer pong game you attend, if you haven’t practised your skills since the last real “match” you had isn’t realistic. Practice your aim and shot techniques at home (you don’t actually have to drink the beer,) and when you’re engaging in a real game, you’ll see that you’ve become better than the last time.

Also, if you really want to become a “pro” player, just playing at house parties won’t be enough. Find bars where tourneys are being organized and join in. This will mean dealing with higher pressure, and high-pressure situations will always help with skill perfection.

Get inside your opponent’s head

While this isn’t exactly a fair play move, if you really want to use all the aces up your sleeve, and know a bit of psychology, try to play with our opponent’s mind. Getting your rival’s morals down, or trying to distract him, can help you take a leaping advantage. It’s won’t actually help your own skills, but it may get you ahead in the game.

As you can see, there are a few secrets to improving your beer pong game. Because, if you identify yourself as a competitive lifestyler, losing isn’t an option you feel comfortable with, regardless of game, you need to learn a few tricks and use them to your advantage. These are the most important aspects to remember if you are keen on dominating your next beer pong experience. From learning how to aim, to choosing the right partner, and practising more frequently, focus on each one of these suggestions, and you’ll notice yourself getting better. 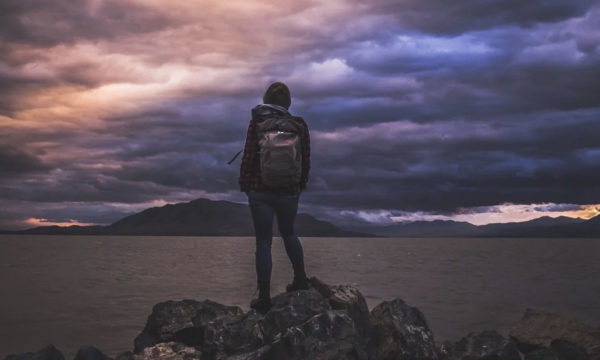 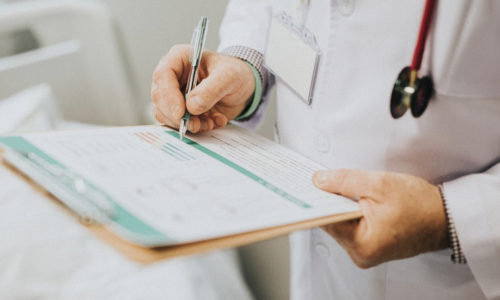 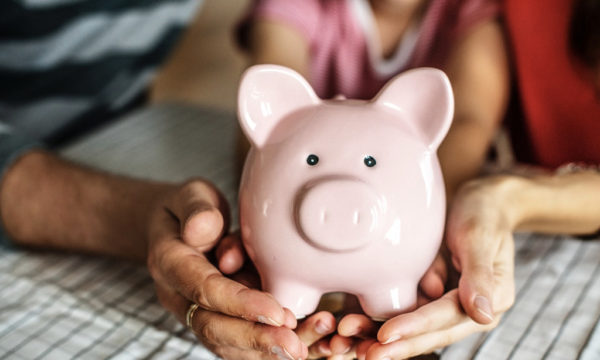 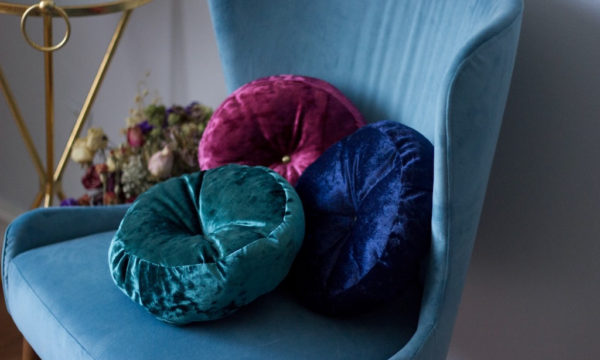 Velvet: Properties, how it’s made and best uses 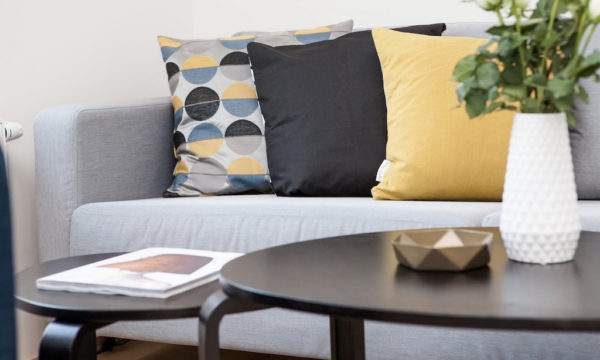 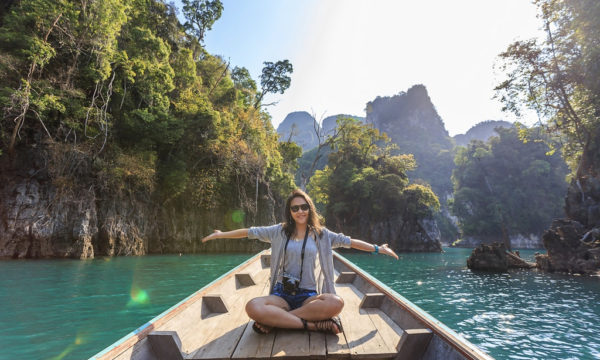 What is the quickest way to get a loan? 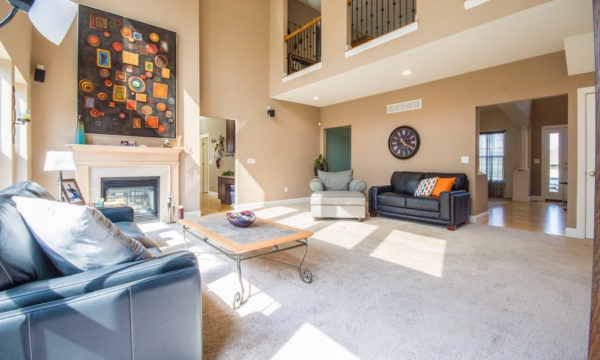 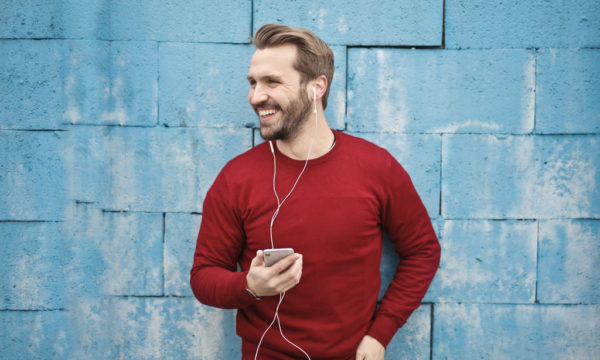