Five games that have benefitted from online gameplay 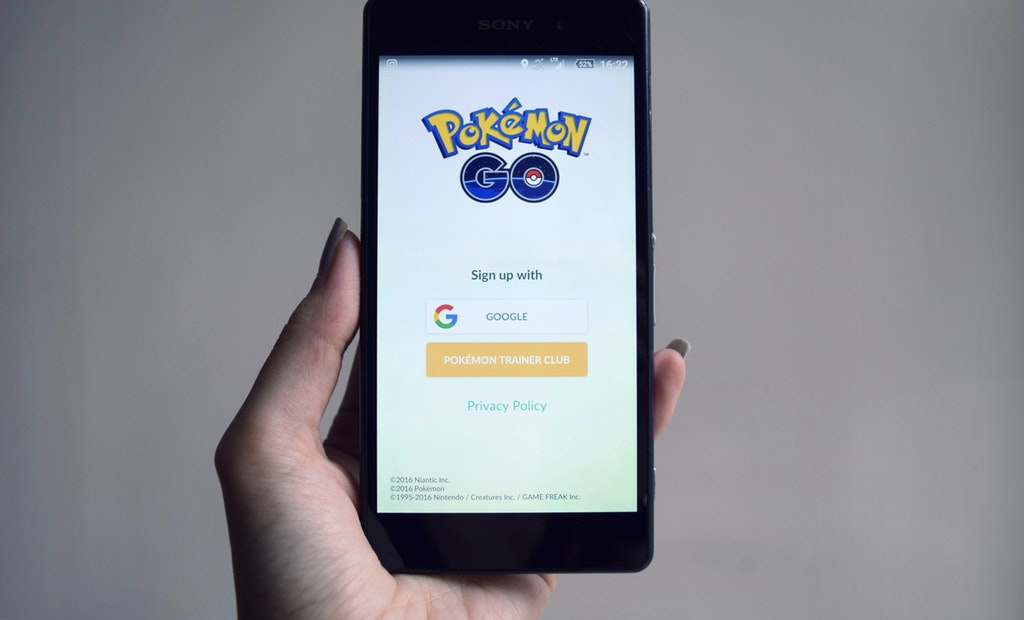 Five games that have benefitted from online gameplay

Online gaming in its most primitive form began in 1993 when Doom made its way via LAN parties into the online format. On reflection, these first online games were clunky, awkward and difficult to play, but through years of fine-tuning, they have become the most popular form of gaming in the world.

The global gaming market is expected to be worth over 90 billion dollars in the year 2020, with online titles driving much of that growth. Up until ten years ago, most games were primarily designed for single play, whereas today the vast majority of titles are produced with online play in mind.

In this article we take a look at five games that have reaped the benefits of adapting to online gameplay, enjoy.

For much of the 2000s, the war between Pro Evolution Soccer and FIFA was massive, with both games titles fighting it out for football supremacy. The former had the edge for most of the decade thanks to its superior gameplay and graphics, however, FIFA held firm thanks to its licensing monopoly.

FIFA finally forged ahead of its competitor with its first forays into online play, namely the creation of Ultimate Team. The online game mode allowed players to make their own dream team using players from all across the world.

It was perhaps the first time in football game history that players had complete customisable authority over their online team. Despite a slow uptake Ultimate Team has now gone on to become one of the most played online games in the world.

Users can purchase players in the game mode using coins which are awarded after every game, increasing for a victory and goals scored. However, they can bypass that by purchasing packs, which include a random selection of players.

The joy of the game is the possibility that a pack costing 99p could have Lionel Messi inside or Emmanuel Eboue. There are thousands of YouTube videos of gamers simply opening packs on Ultimate Team.

Thanks to this online game mode, FIFA has remained the most popular football game on the market for the past decade. Annual revenues of $800 million a year from Ultimate Team indicate that FIFA shows no sign of relinquishing its grip on the market.

Despite being a tenuous link, this is perhaps the best example of a game using online play to thrust itself back into the mainstream. In the 1990s and 2000s Pokémon ruled the roost when it came to gaming, the various Gameboy releases were amongst the most popular games of their time.

However, over the ensuing years, Pokémon gradually faded back into obscurity, until 2016 when it took the world by storm. Pokémon Go was the augmented reality game that encouraged people to walk the streets in search of their favourite Pokémon.

“Gyms” were set-up at local land makers where players could travel to and fight each other online. Pokémon Go’s unique incorporation of augmented reality was undoubtedly the main reason for its success, but the online gameplay element helped to boost interaction levels.

Walk into a real gaming hall and the first thing you will see is a bank of whizzing, whirring machines. They are the beating heart of these establishments, not the card games.

It is no different online, where affiliate sites like Bingoport are offering some of the best bonuses direct avid consumers to leading machine websites on the internet. This industry in the United Kingdom is worth £15 billion a year, with £5 billion of that coming from playing online. They contribute to the overall revenues of the online sector, which is continually growing. Over the last few years, film and television have helped to increase the popularity of these games, with some hugely popular titles and franchises teaming up with developers to release licensed games of their shows. Game of Thrones and Walking Dead both have their own licensed games, with most other major TV shows and films having their own as well.

The GTA franchise has been developer Rockstar’s biggest title for well over two decades now and is a firm favourite with fans all across the world. Despite being at the cutting edge of the video game world for most of its history, GTA was relatively late to the party when it came to online gameplay.

GTA 5 was the first game in the series that was enabled for online play, making its debut to players in October 2013 on PlayStation 3 and Xbox 360. At first, the game mode experienced a whole host of teething problems that cast doubts over its long-term playability.

However, after an initial period of adjustment the online game mode came into its own, and despite the messy launch is now one of the most played online titles in the world. The open-world design to the game brought something new to the online format, adding longevity that still makes it popular to this day.

In 2018 Rockstar released another major title, Red Dead Redemption 2 which featured a similarly popular online game mode. Despite grabbing positive reviews from critics and fans, it remains to be seen whether it will match the popularity of GTA online.

Activision’s first-person shooter game premiered in 2003 on computer, N-Gage and Gamecube. The game centred on World War 2 and at first appeared to be nothing more than a minor upgrade on Medal of Honour.

The gameplay was good and the plot was engaging but other than that it didn’t stand out as a potential “game of the generation”. That was until the online mode appeared and took the world by storm.

Call of Duty: Finest Hour featured an online multiplayer mode, which was later fine-tuned for following releases of the game. Call of Duty 4 was the game that catapulted the franchise into the spotlight and since then over 100 million people have bought the game.