Tim Minchin will tour Australia with his new Back album 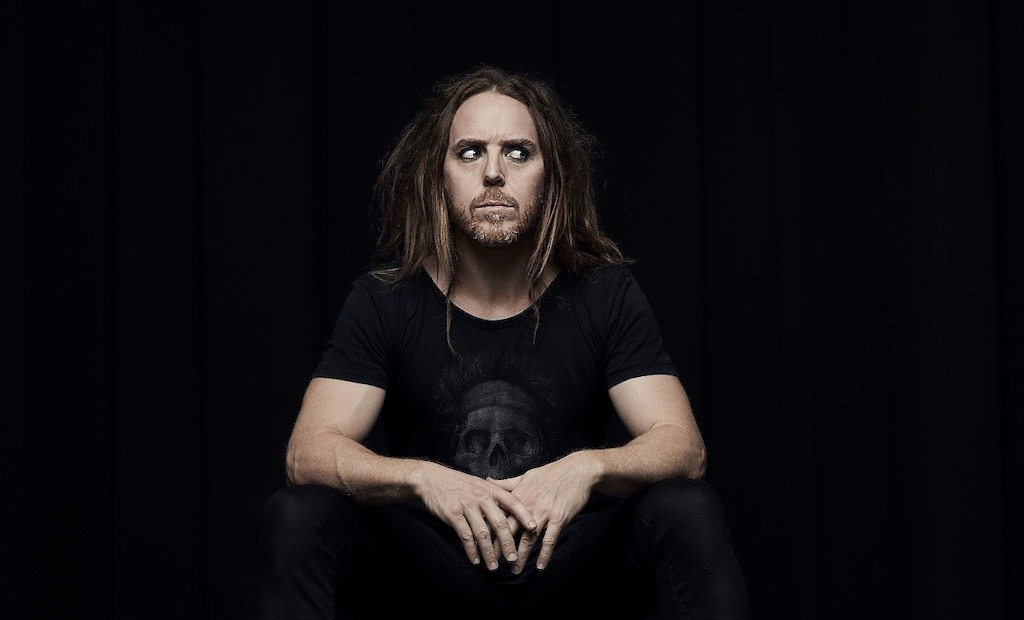 Tim Minchin will tour Australia with his new Back album

After seven years of being absent from Australia, Tim Minchin has finally announced that in March 2020 he will be coming back to entertain his Aussie audience with some of his most notorious songs.

Tim Minchin recently had a very successful home-tour in the United Kingdom, where he sold all of the tickets nearly instantly. Just watching some of his concerts is enough to grab a taste of how well he can entertain an audience without even breaking a sweat.

Looking at how the Brits cheer him on, it’s only imaginable how loud and cheerful Aussie fans will be.

The tour in the UK, the country of origin for the singer will soon be over, after which it will be time to plan, prepare and sell tickets to his performances in Australia.

Where will he perform?

Luckily for Aussie fans, tickets are already available and have been available since 28th August. Minchin will be visiting Perth, Sydney, and Melbourne all with relevant dates and small pauses in between.

The venues will be very carefully chosen in correspondence with the number of fans. For example, in Sydney, it could be relevant to go for a stadium, while in Melbourne it could be a much smaller space.

There have been reports that VIP casinos in Australia that are located in Perth or Melbourne are considering to invite the singer in their private venues to somehow accommodate VIP guests.

Minchin promises a new “album” called Back, which in his words, will include both old and new, as well as “f*** you” songs. Although it may be hard to determine what this means for non-Minchin fans, it’s very obvious for long-time listeners.

Minchin will perform almost all of his repertoire of electric as well as iconoclastic music for the audience.

For a man that is well versed in music, cinematography, and comedy, it’s going to be extremely easy for Minchin to give all of his fans and first-timers a really good time regardless of where he performs.