Heartbeat of Home at Piccadilly Theatre 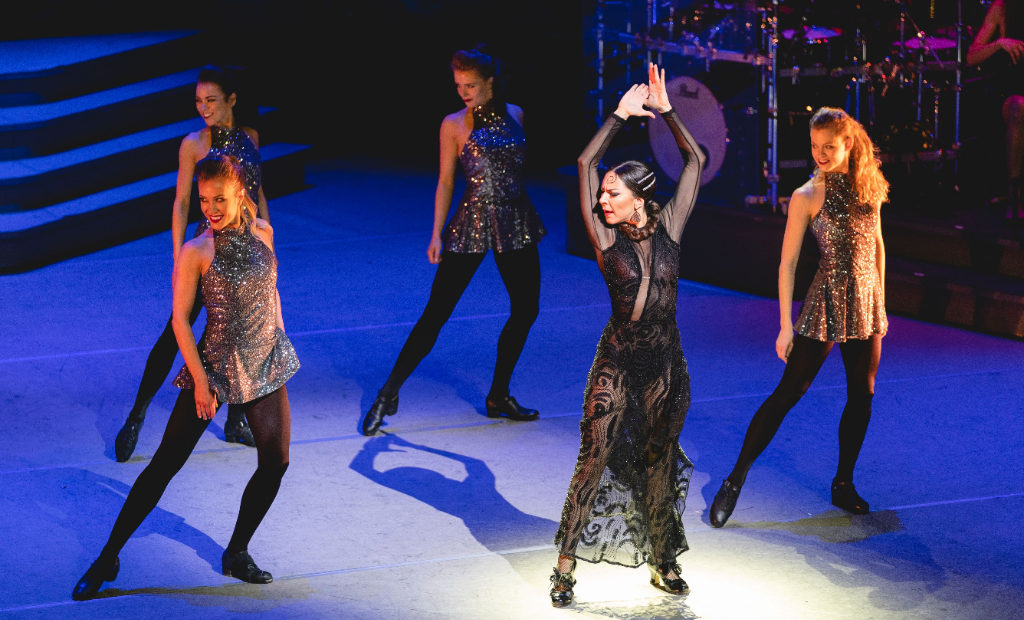 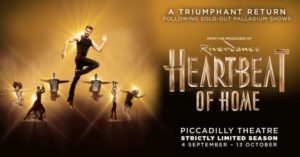 25 years after the initial success of Riverdance, the hit’s creative team – consisting of director John McColgan and producer Moya Docherty – get together again to stun their audience with a new show. Right from the start, there is a strong sense of nostalgia through the evocation of its spiritual forebearer, from the voiceover opening to the strong Irish-laden tapdance. Indeed, at times one is prone to forget that one isn’t watching Riverdance. But this production is just as beautiful, compelling and dazzling – in short, it is a brilliant spectacle with a feel-good vibe.

The distinct feature that sets Heartbeat of Home apart is that it presents itself as a more inclusive show. It is not merely Irish in nature; instead, we are presented with a Latino-inspired samba ready to intoxicate, a sensuous flamenco, crazy jazz numbers, beautiful ballads sung by a strong Lauren Azania and even breath-taking hip-hop dancing. It hardly needs to be said that this show is never boring.

The general narrative – although perhaps “inspirational sparks” is a better expression – is centred around the theme of migration. The first act, Ocean of Dreams, evokes feelings of being at sea and searching for a new home, whereas Land of Shared Dreams explores the struggles of building a new home in a different country. But these narrative sparks add little to the general abstract nature of the stunning performance – it’s more of a dreamlike celebration of the best which migration has to offer. The themes aren’t really exposed and studied in general, making Heartbeat occasionally feel like a form of escapism.

Despite the diverse range of music and dance in the show, the general Irish vibe never subsides; many of the numbers end up erupting into the fabulous tapdancing of the original – making one wonder whether at times the this production is struggling a bit too much to detach itself from its predecessor. But only occasionally. The non-Irish numbers speak with a roaring voice and the animated back projection, which functions like a backdrop to the spectacle, ensnares us with a sense of sincerity and passion.

With a brilliant ensemble of over 30 dancers and a tremendous band; a show with a diverse range of numbers and high-tech equipment; as well as beautiful choreography and that special Riverdance-feeling, Heartbeat of Home is a definite must-see.

Heartbeat of Home is at Piccadilly Theatre from 4th September until 13th October 2019. For further information or to book visit the theatre’s website here.