Faith, Hope and Charity at the National Theatre 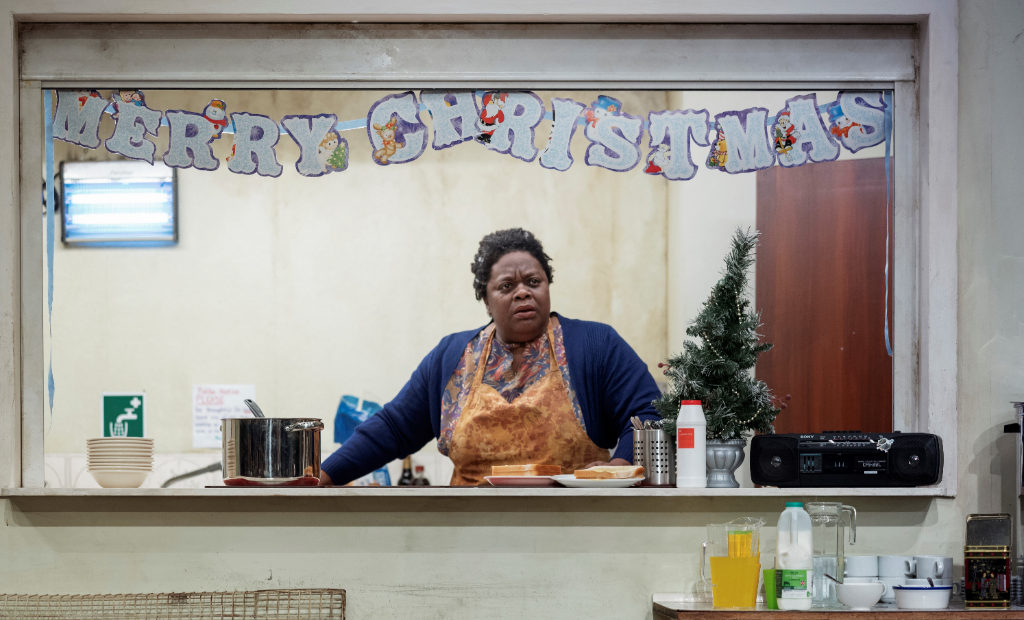 Faith, Hope and Charity at the National Theatre | Theatre review

Honestly, how can people vote Tory?

Following on from Beyond Caring and LOVE, Alexander Zeldin’s latest agonising slice of realism is set in a leaky, crumbling community centre. Eyed up by vampiric developers and ignored by the council, the centre provides hot lunches, company and support for anyone who walks through its doors.

It’s all held together by Hazel (Cecilia Noble), with the assistance of new recruit Mason (Nick Holder), who has taken over choir duties. The place has its regulars. The elderly Bernard (Alan Williams) and young Anthony (Corey Peterson), both staying in the same hostel. Tharwa (Hind Swareldahab) and her singing daughter Tala. Karl (Dayo Koelosho), the hours of his carer cut to the point of non-existence. And Beth (Susan Lynch) and her son Marc (Bobby Stallwood), trying to fight the system to get her 4-year-old Faith back.

Hazel is a plaster. A short-term fix for those who are treated like enemies of the state for daring to need help. In some cases, the failure of public policy began when they were children, hinted at in the care home stories of Mason and Beth. For others, like Bernard, they have been abandoned in their twilight years.

These are people living their lives in a state of apology, as if austerity is their fault. Constantly saying sorry, constantly forced to be thankful for the bare minimum, however generously prepared by Hazel.

Like with LOVE, writer and director Zeldin, alongside set designer Natasha Jenkins, tries to eliminate as much of the barrier between audience and onstage as he can – or as much as the National Theatre’s strict seat-pricing structure will allow. Strip lighting is almost always on, its sickly glow cast over everyone in attendance. Characters regularly sit amongst the punters. The hall, grubby from overuse, is rendered in painstaking detail.

It all adds to an intended sense of complicity. And, therefore, the tricky question of what a play like this is meant to provoke, beyond guilt and fury. Especially since a ticket in the stalls can run you as much as £61 a head. A matter applicable to all art, but especially pronounced in something as political as this.

The whole cast, top to bottom, is exemplary, from Holder’s eager warmth to Lynch’s devastating rawness. Stallwood, dealing with things no 16-year-old should have to, is almost uncomfortable to watch. As for Noble, well, after Nine Night, Downstate and now this, there is no question she is the Dorfman’s – nay, the National’s – MVP. She is a firefighter battling the aftermath of a decade of cuts and heartless Tory leaders, with weary, loving patience, every person’s burden becoming her own.

There are, maybe, a couple of narrative missteps towards the end. But they don’t matter, not really. Not when the work is so bruising and rage-inducing, a slow-burn tragedy playing up and down the country, 24 hours a day, 7 days a week.

Faith, Hope and Charity is at the National Theatre from 9th September until 12th October 2019. For further information or to book visit the theatre’s website here. 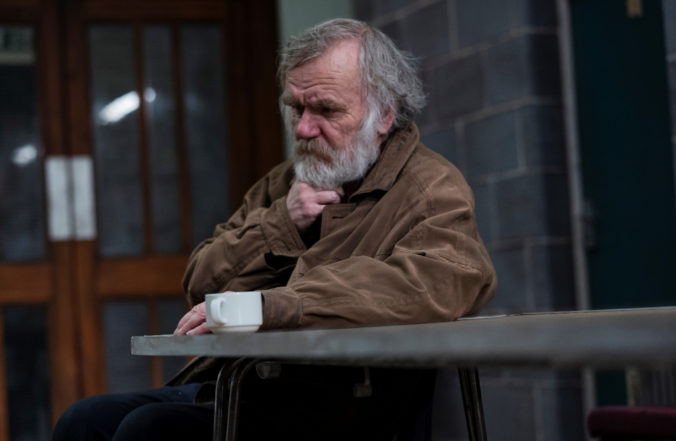 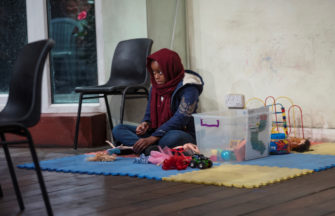 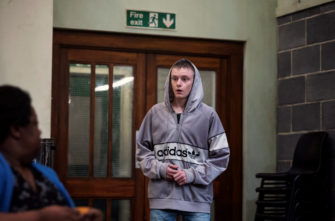 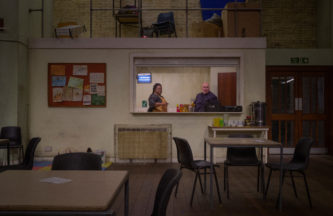 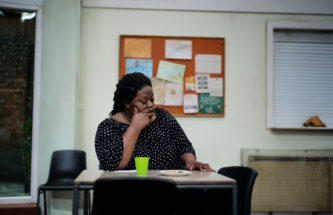 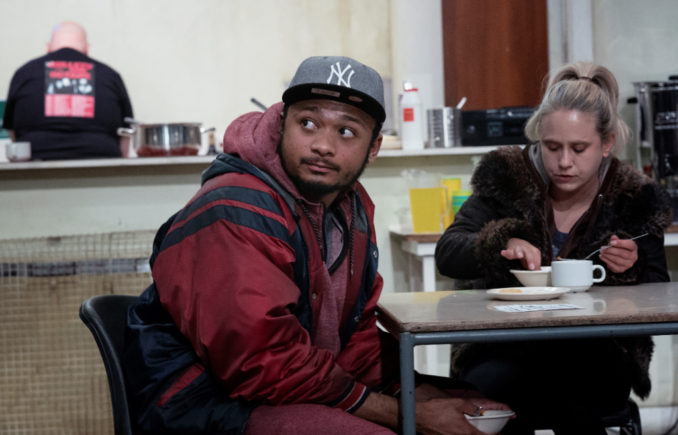 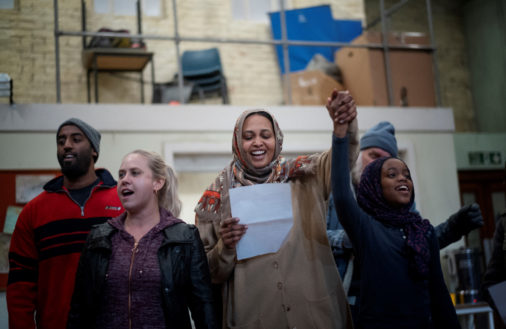 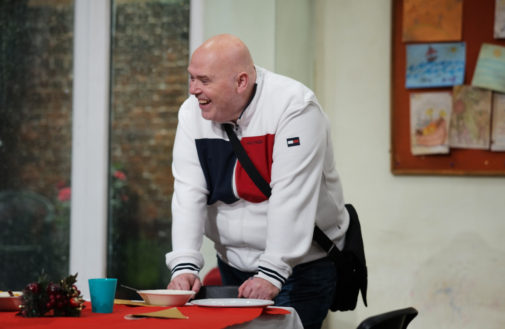 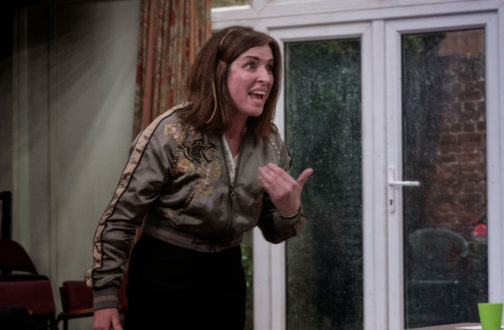 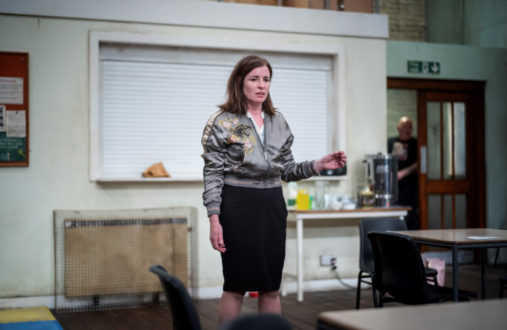