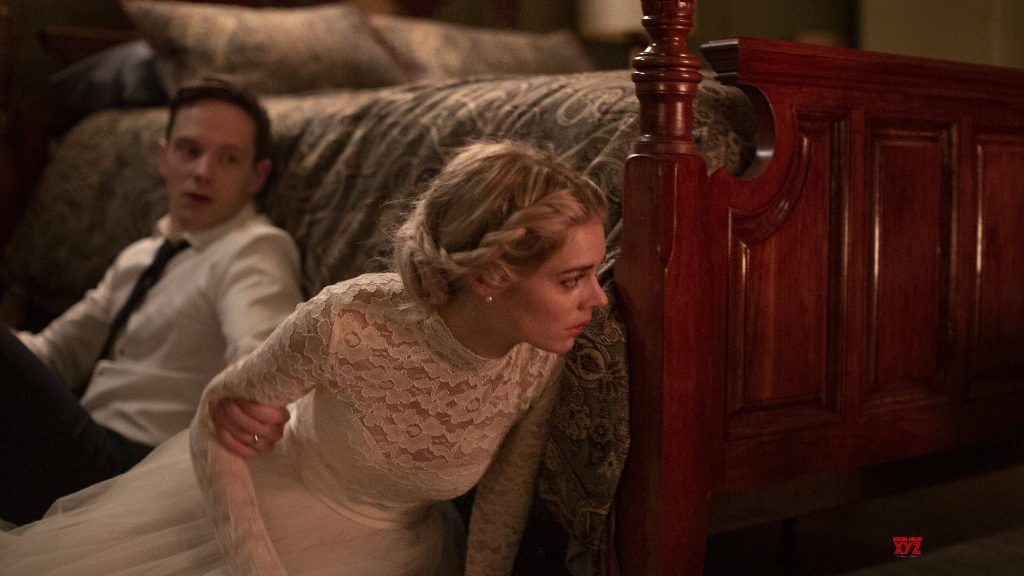 Ready or Not | Movie review 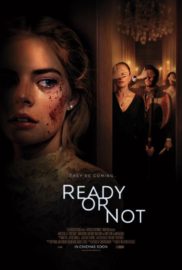 Ready or Not comes in hot with the B-movie thrills as awards season approaches and the theatres fill with contemplative dramas such as Ad Astra, The Farewell and even Joker, apparently. For the sole purpose of seeking a more relaxed form of entertainment, it’s hard to go wrong with this textbook crowd-pleaser about a bride forced to play a death-dealing game of hide and seek with her wealthy new in-laws as part of the initiation into their family.

The Le Domas family traditionally plays a game on wedding night for the new entrants into their generation. The rules are simple: it could be anything from I Spy to Old Maid – it’s all determined by what card they draw from a box. Grace (Samara Weaving), believing it to be an innocuous custom for these rich weirdos, draws “hide and seek”. The blood drains from husband Alex’s (Mark O’Brien) face when his wife leaves to hide in the colossal estate and his family draws guns, boldly indicating that tonight’s will be no ordinary game. Lore exists in this story but it’s not worth getting hung up on.

Weaving soars as the muffled scream queen, fulfilling the promise she showed in serving the hybrid of comic/horror thrills in the underrated The Babysitter. Adam Brody and Kristian Bruun provide quality entertainment as members of the family who don’t take it all too seriously. Ditto Melanie Scrofano as the coke-addicted daughter, prone to shooting the wrong people. Nicky Guadagni is profusely eldritch as elderly aunt Helene. Best of all is Henry Czerny, who repurposes his creepy rich patriarch from primetime soap opera Revenge for a character more unhinged, chewing the scenery to bits as the psychotic head honcho.

There are movies this year that are funnier, scarier and more intriguing than Ready or Not, but it nicely manages to hit its marks, bettering itself in each department as it goes along, leading to an almost perfect finale. It’s not as wicked or subversive as its indie cousin You’re Next – primarily because the stark difference between Grace and her in-laws is established from the outset – but sometimes such a movie doesn’t need to reinvent the wheel. It just has to stick two middle fingers up at the obscenely minted and it’ll result in something enjoyable for all.

Ready or Not is released nationwide on 25th September 2019.

Watch the trailer for Ready or Not here: