Brooklyn: The Musical at Greenwich Theatre 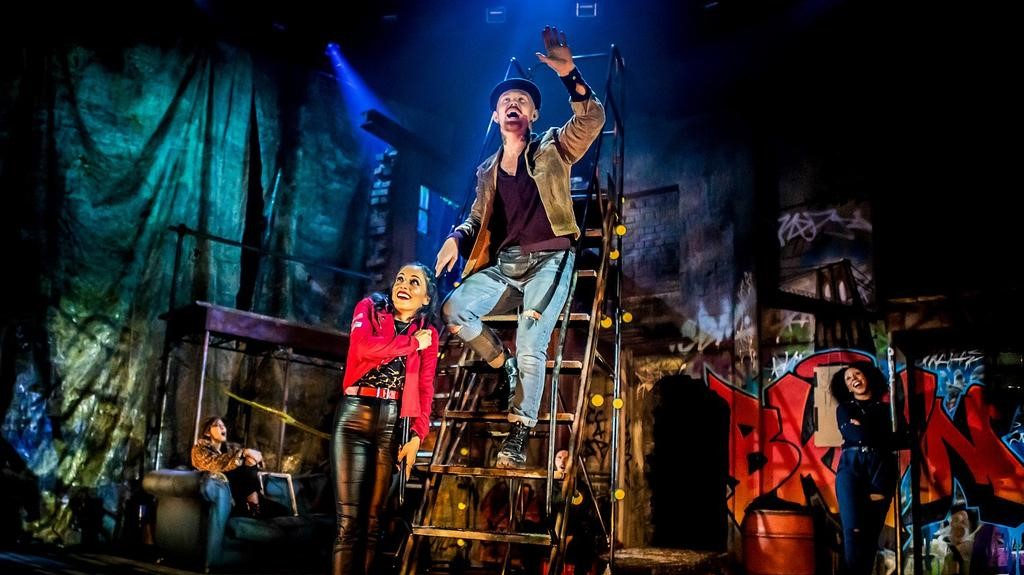 It has taken Brooklyn: The Musical a long time to cross the pond. Indeed, it has been 15 years since its Broadway transfer to the Gerald Schoenfeld Theatre. But director Adam Haigh feels the show should ‘resonate with the audience’ now as much as it did then. In reality, though, it is more the performers’ powerful voices that resonate than anything in the play itself.

The five-piece ensemble plays a group of Brooklyn street folk, led by narrator Street Singer (Andrew Patrick-Walker) to tell the story of young Parisian Brooklyn (Hiba Elchikhe), who comes to America to look for fame and her father. Upon arrival, she achieves instant fame with her voice – much to the jealous disgust of fading diva Paradice (Emily-Mae), who challenges her to a winner-takes-all contest at Madison Square Garden, the climax of the show.

The plot is derivative and the ending palpably weak as, despite Patrick Waller’s attempt to effect a memorable climax, there is little discernible link between the narrator’s situation and Brooklyn’s saccharine story. Additionally, this UK production lacks the grit-into-glitter transformation that the 2003 show was known for (the only vaguely clever moment of staging is when Paradice puts a traffic cone on her head to create the Eiffel Tower in a makeshift Parisian scene).

Despite these shortcomings, the strength of the show lies in its infectiously catchy tunes, although tawdry and banal lyrics blight many of the numbers. And each member of the cast was rapturously applauded at the curtain call in recognition of their titanic vocal efforts.

Particular plaudits go to Emily-Mae, who clearly relishes the opportunity to strut and snarl as the sassy, aging diva Paradice. While her youthful complexion belies the fact that time should be making its mark, her powerhouse vocals dazzle in all her solo numbers, proving her the standout performer. Without this character’s delicious cynicism to bring balance to the sentimentality that is overemphasized in the book and lyrics, it would severely grate instead of resonating. Thank God for Emily-Mae bringing a little bit of theatrical paradise to this musical.

Brooklyn: The Musical is at Greenwich Theatre from 27th September until 19th October 2019. For further information or to book visit the theatre’s website here. 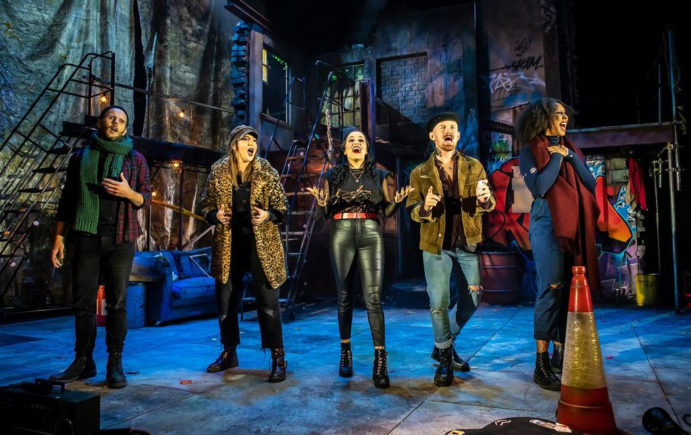 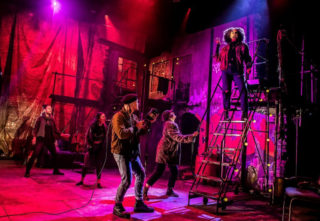 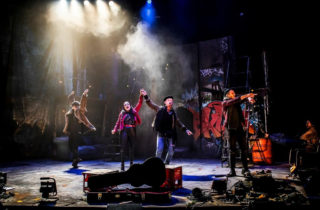 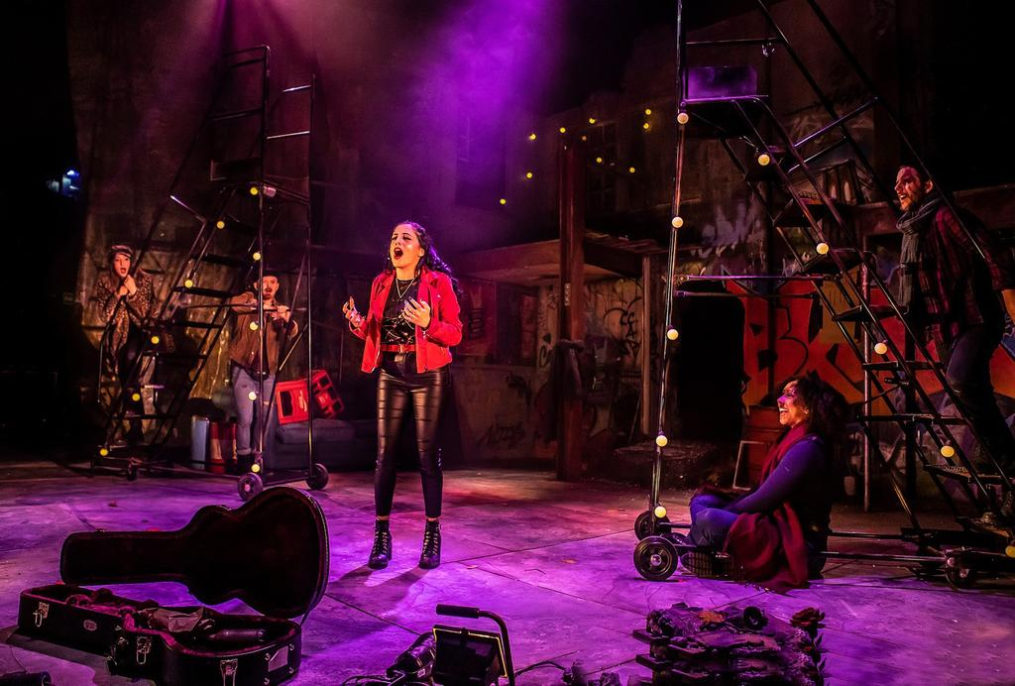