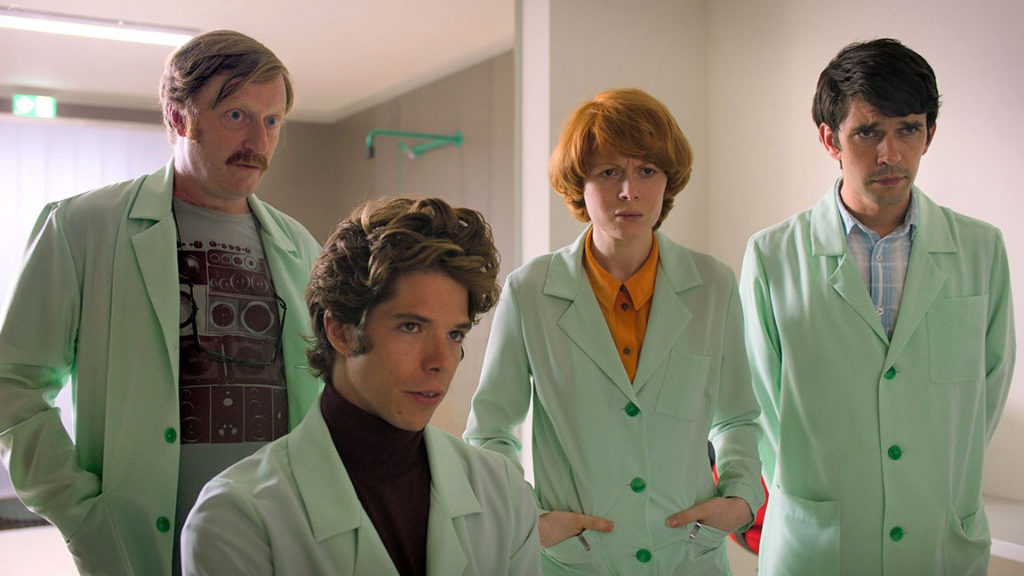 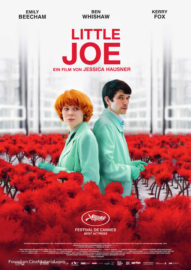 Wally Conron, the creator of the Labradoodle, announced last week that the genetically-tweaked breed was one of his life’s most regrettable moments. Perhaps Alice (Emily Beecham), the determined plant developer in Jessica Hausner’s newest feature Little Joe, would say the same. The new plant species is the titular Little Joe, a spiky crimson flower which resembles a menacing carnation.

Of course, the plant is not just aesthetically alluring. Although Alice’s practices in genetically modifying Little Joe are questionable, the results exceed any of her expectations, and so she and the rest of the lab sweep their concerns into the bushes. The botanists develop the new species with the intention of it making its owner happy. They soon discover that not even a plant’s love is free. For Little Joe to generate the desired oxycontin, it requires a lot more hard work than they initially imagine, and its love is a lot more threatening than they could ever have anticipated.

The near future is high-pitched and hopelessly antiseptic in Hausner’s stylised but unremarkable vision. Its sterility is communicated not only through the film’s nearly exclusively block colour palette, but also through the irksomely detached dialogue of its characters. Alice and her colleagues’ (including Ben Whishaw) hollow eyes are matched by their empty smiles, that spook but don’t necessarily terrify their beholders. It’s an eerie but conventional vision of human behaviour, decidedly lacking in humanity.

The film is unable to flourish, as odd camera choices and unclear motivations stunt its development. It is never entirely clear if it’s Alice’s ego standing in the way of her seeing clearly, or just the shaky script.

Hauser ruminates bluntly on our pharmaceutical-obsessed present without giving the debate the complexity it deserves and requires. The central question – who can prove the sincerity of feelings in an overmedicated world? – is an interesting one. But Little Joe’s compelling dramatic centre doesn’t hold through the endless stagnant conversations that constitute its structure. Its metaphorical objective seems immense, but proves largely hollow.

Little Joe does not have a UK release date yet.