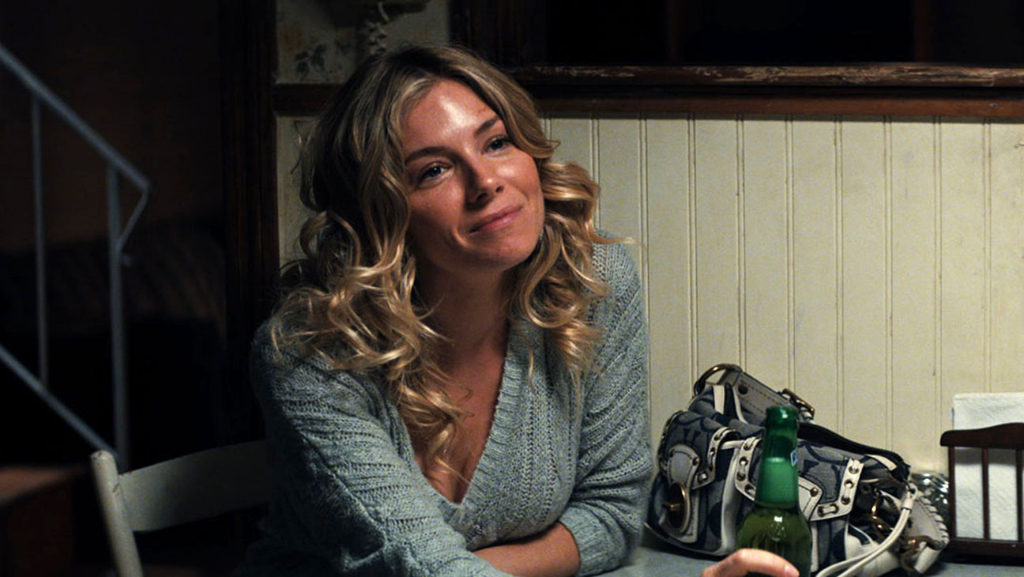 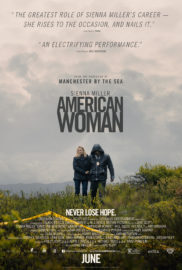 Sienna Miller has never been better than in this drama following a mother’s life after loss. The actress gives her all to the full-blooded role of 32-year-old Debra Callahan, a single mother whose grip on life is akin to building a house during an earthquake, exacerbated by the disappearance of her teenage daughter Bridget (Sky Ferreira), leaving her to raise her grandson Jesse (Aidan Fiske) alone.

Brad Ingelsby’s screenplay isn’t built on the mystery of Bridget’s whereabouts as much as it is a subdued study of Debra continuing after an inability to affect the situation. Detective Sergeant Morris (E Roger Mitchell) is thoroughly investigating in the background, over several years, as our protagonist searches for happiness and stability. Debra has an indestructible bond with her sister Kath, portrayed by an excellent Christina Hendricks. Kath, on the other hand, has her life well in order, happily married to the considerate and empathetic Terry (an impressively surprising dramatic turn by comedian Will Sasso).

The extended family is critical of Debra’s insouciant lifestyle but encourages her to start dating, suggesting a relationship would offer the support she needs while she seeks permanent employment in this dead-end Rust Belt town. It’s bad enough that she’s incautious about love, with a history of affairs, but it’s worse when the men are awful, as she suffers violent abuse at the hands of one boyfriend. Kath and Terry hook her up with persevering young man Chris Maguire (a typically great Aaron Paul) and things look bright for their future.

It’s a very delicately handled narrative powered entirely by a robust medley of performers, none more so than the Academy Award-worthy Sienna Miller. Director Jake Scott (son of Ridley) puts all his stock in the performances –the technical aspects are frugal, to put it kindly. A yellow light filters the screen, offsetting the white balance, unfortunately highlighting the ugliness of digital photography more than anything else. An ultra-low budget doesn’t allow for hair and make-up for the actors so the change in actors playing Jesse, as he comes of age, is our sole visual identification for the passing of time.

Then again, it’s appreciable that the son of the Blade Runner and Alien filmmaker is clearly separating himself from his father with considerably different work. American Woman is mostly a success, so hopefully Scott keeps getting the means to make strong, character-driven dramas.

By the Grace of God premiere: On the red carpet with François Ozon and Denis Ménochet at London Film Festival 2019
Elizabeth Peyton: Aire and Angels at National Portrait Gallery | Exhibition review