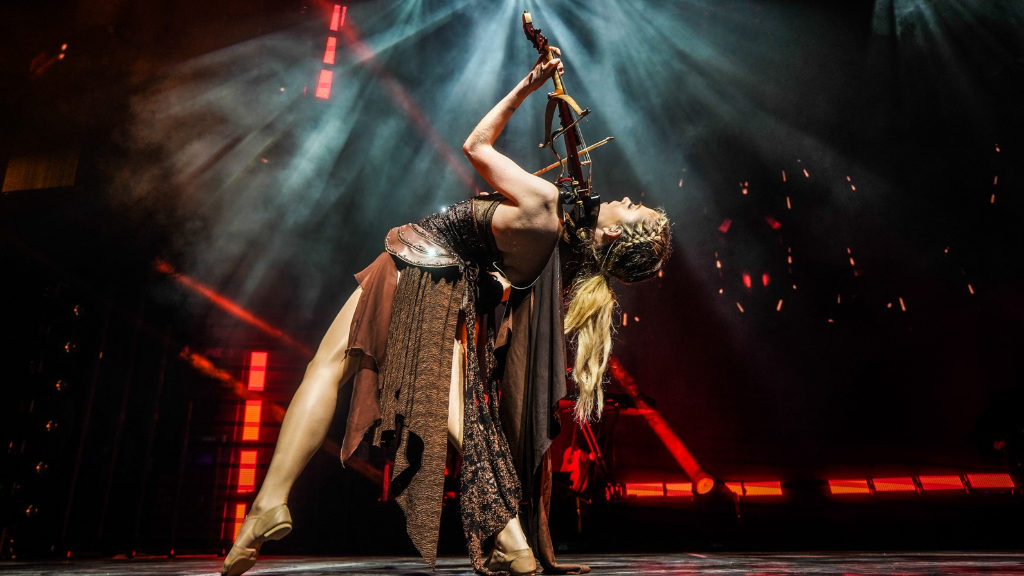 Lindsey Stirling at the Hammersmith Apollo

At one point during her show, Lindsey Stirling addressed the 3000 people who had come to see her perform with a smile. “Don’t ever believe that you’re not good enough, or not talented enough, or don’t work hard enough,” she said. “I’m a dancing violinist, so I’ve heard it all before.” But to describe the multi-award-winning musician and dancer as simply a “dancing violinist” would be a huge understatement, especially when describing what occurred onstage at the Hammersmith Apollo last night.

Beginning with new single Artemis, from the newly-released album of the same name, Stirling embodied the Greek goddess of the moon and the hunt in both costume and prowess. With her fellow huntresses (four incredible dancers who mirrored the violinist’s energy with choreographic excellence), she launched into an electrifying performance from which it was impossible to look away.

This continued with Elements and Masquerade, transfixing the audience into silence. Master of Tides, with its “choose your own adventure” style, was undoubtedly a highlight of the concert, breaking the otherwise classically British and respectful quiet of the audience as they clapped and cheered for a desired outcome which was then carried out by Stirling’s music and the dancers on stage.

The atmosphere in the great hall of the Apollo was one of celebration as the last night of the Artemis Tour came to a close, visible in the camaraderie between Stirling and her dancers, fellow musicians and crew members. They all came onstage together for the ode to British music that was the British Invasion Medley – a surprising yet uplifting and comical tribute featuring the likes of the Beatles’ iconic Hey Jude.

With her astounding raw talent and faultless performance (even when blindfolded), steampunk and cosplay-inspired costumes, and a funny and infectious charisma, Lindsey Stirling created a truly unique and memorable experience for all. 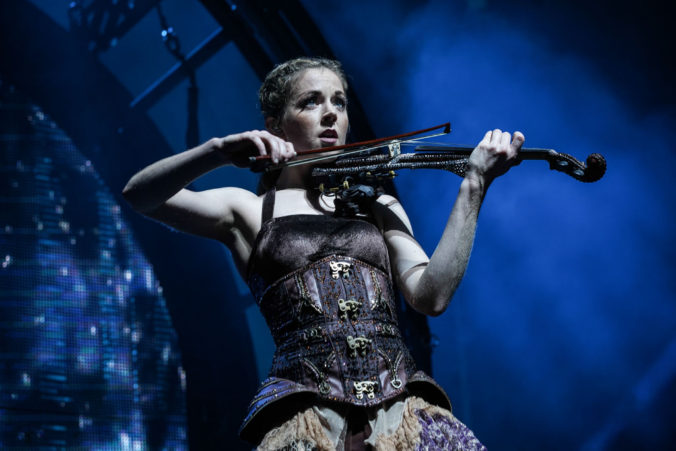 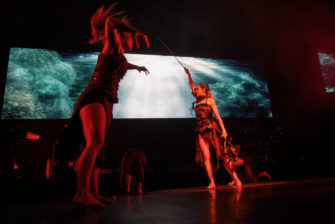 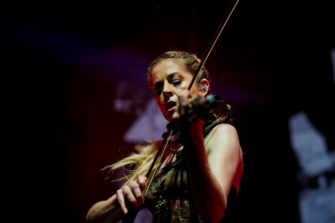 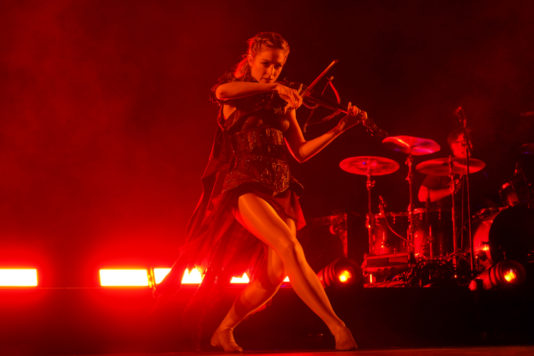 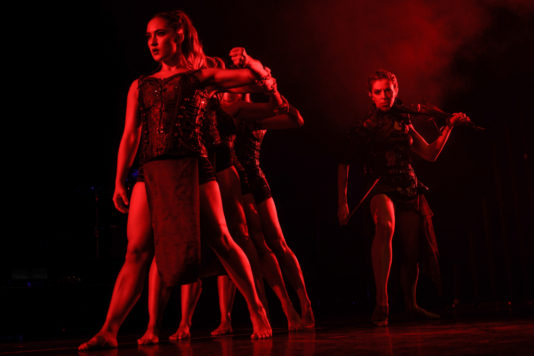 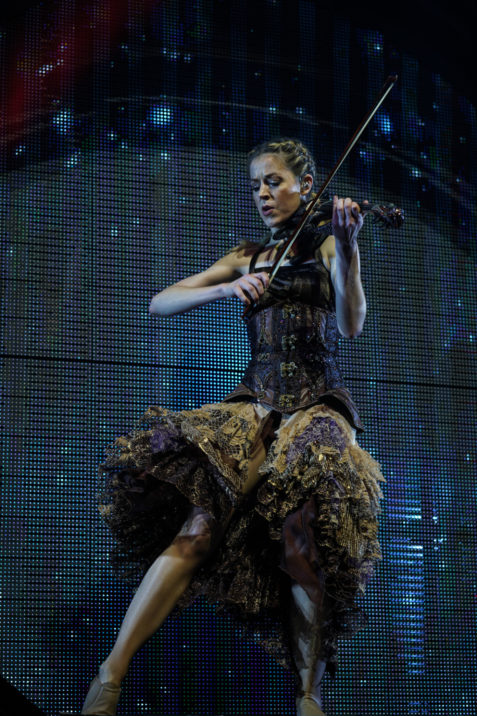 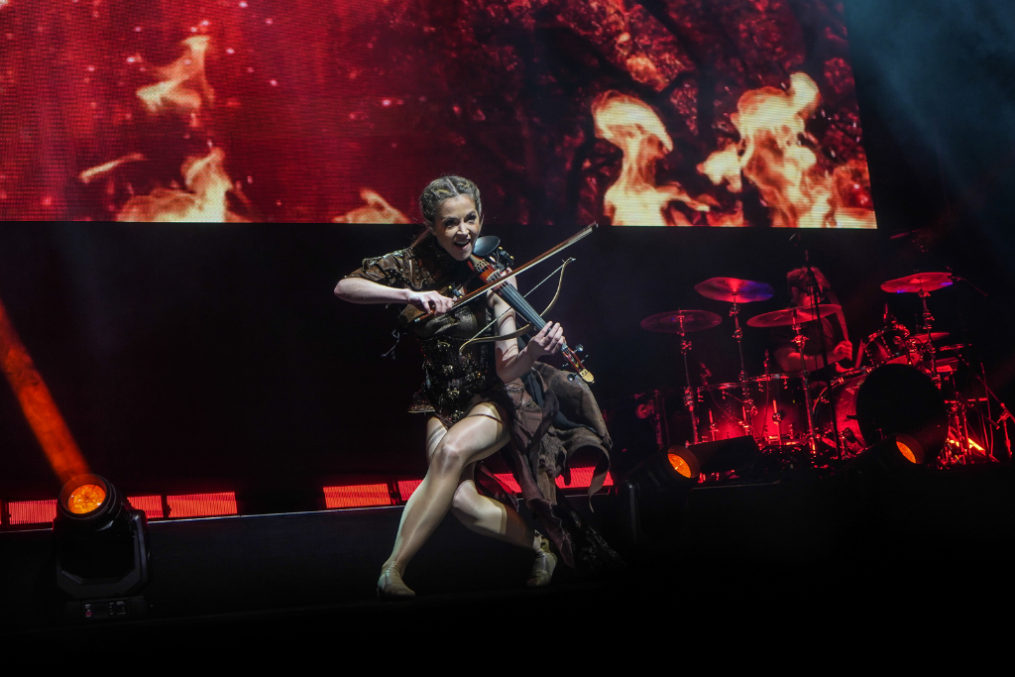 Watch the video for Artemis here:

Lindsey Stirling at the Hammersmith Apollo

Solaris at the Lyric Hammersmith | Theatre review
“We have always wanted to do new things”: An interview with Russell Leetch of Editors