Out of Sorts at Theatre503 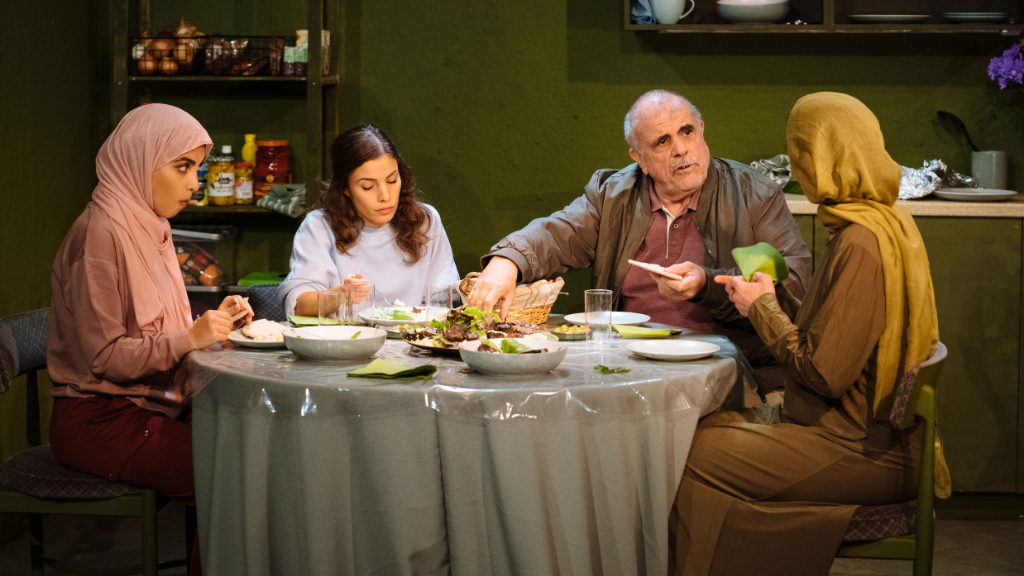 Out of Sorts at Theatre503 | Theatre review

Actress, writer and singer Danusia Samal’s Out of Sorts won Theatre503’s International Playwriting Award 2018. The play centres on Zara, a millennial Muslim woman who has created two different identities for herself. To her parents, she is a dutiful daughter about to marry a traditional Muslim man; to her friends from university, she is an avocado-eating hipster, full of outré jokes about her heritage. Or at least, she tolerates them from her friend Alice, which is not entirely the same thing.

As Zara (Nalân Burgess) arrives on stage there is an unsettling glitch in the lighting and sound, and it is clear that all is not well in her fragile balancing act. She does not appear wholly happy or at ease in either of her roles, and over one weekend her double life unravels.

The first act is a complex dual narrative that places Zara and her family side by side with best friend Alice (Emma Denly), running back and forward in time on the same day. The set, designed by Rebecca Wood, doubles as the family’s kitchen and Alice’s kitchen-diner. The details are acutely realised: while Alice’s kitchen is full of fancy storage jars, Pukka teas, coconut oil and a cafetière (with a sad single orange and can of soup standing out, a detail explained in the second act), Zara’s mother Layla’s kitchen holds a giant bottle of oil and large bags of grains. Since the family has little money, buying in bulk presents a saving, although it involves more work for Layla.

There is a lot in the script about food and alcohol and the cultural differences therein – not least because it transpires that Zara is suffering from an eating disorder. Fruit becomes an analogy when Zara explains the differences between herself and Alice; and it becomes a weapon when that conversation derails into an argument.

The script is full of humour and warmth; its world resonated with the audience, many of whom were young British Muslims. Zara’s Baba’s reaction to veganism is particularly funny. In the second act, the humour makes way for emotional resonance as truths are unfurled between Zara and her mother (Myriam Acharki). Layla’s warmth and the bond between them is very moving, and Acharki’s speeches are powerful.

Burgess makes for an intriguing lead, easy to watch and handling the complex material deftly. Oznur Cifci as Zara’s aggressive younger sister Fatima is charismatic, spiky and defensive. Some of the delivery is halting, but the performances are all powerful, sympathetic and nuanced, doing justice to the acutely observed script and its emotional heft.

Out of Sorts is at Theatre503 from 9th October until 2nd November 2019. For further information or to book visit the theatre’s website here. 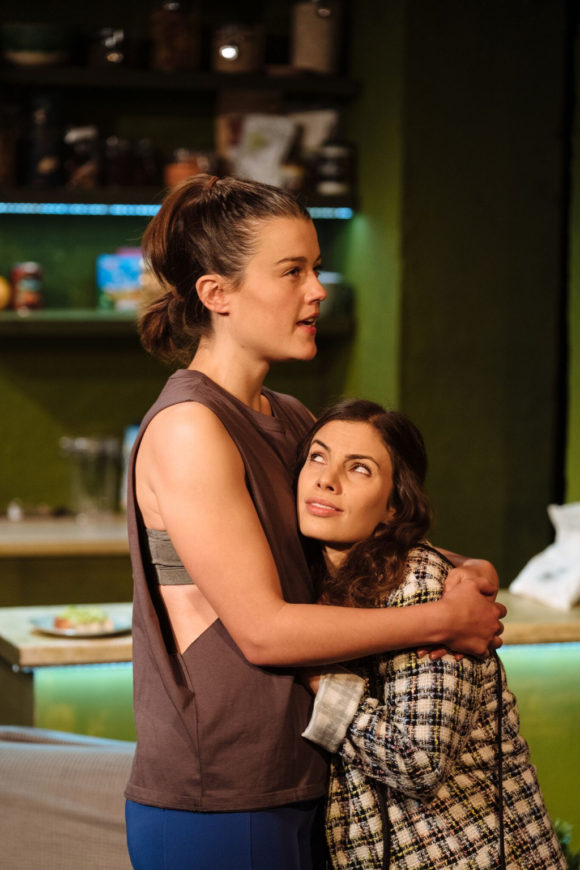 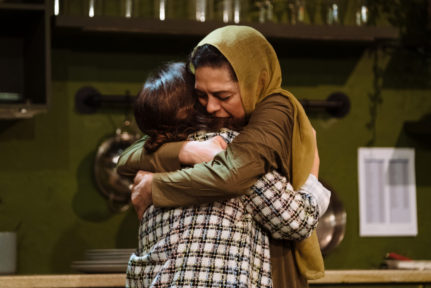 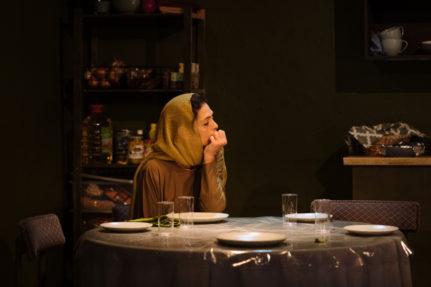 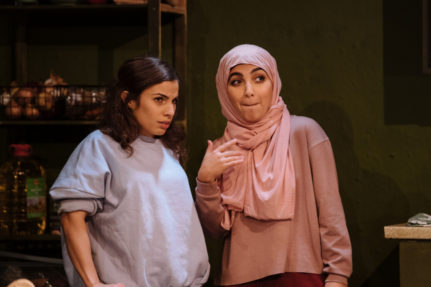 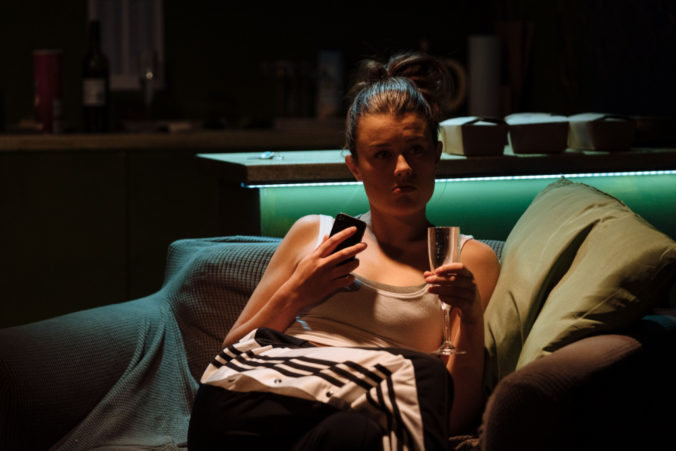 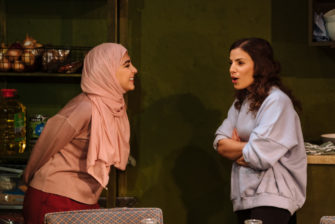 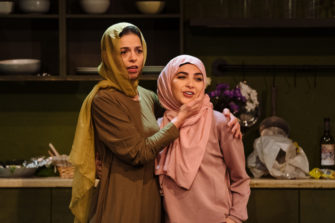 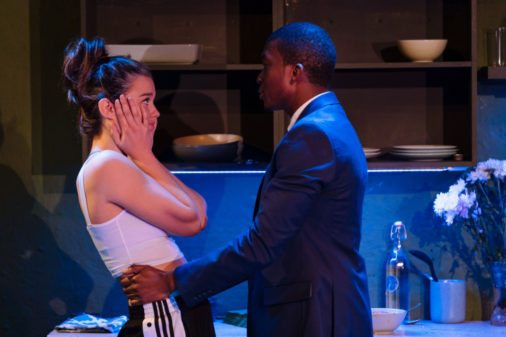 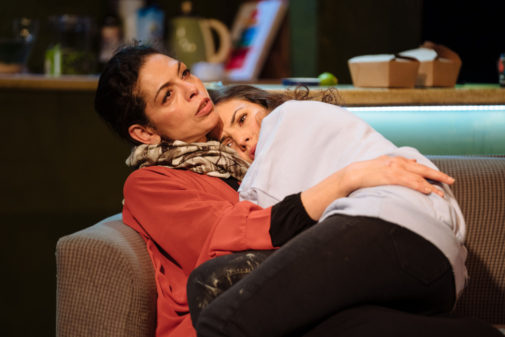