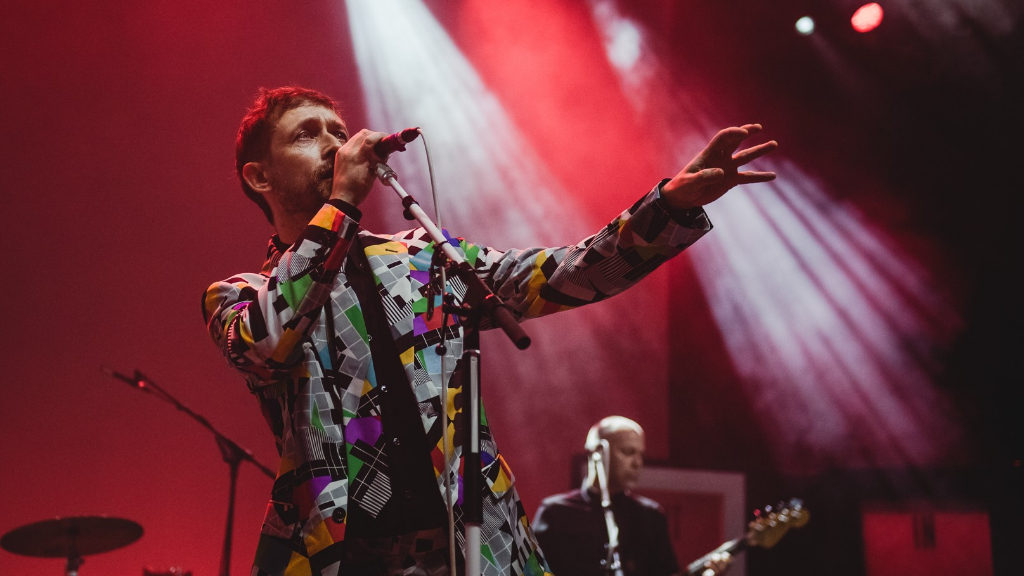 Frontman Neil Hannon and the ensemble that makes up The Divine Comedy hit Hammersmith Apollo’s stage last night with enough pizzazz to get the audience dancing within seconds. This chamber-pop band from Northern Ireland may have had their prime in the late 90s, thanks to a collection of chart-topping hits such as National Express, but this performance demonstrated (albeit briefly) exactly how they got to be so popular.

Against the backdrop of a dreary office, the band waxed lyrical about the give and take of working society with songs from their new album Office Politics, released in June this year. Queuejumper, with its bolshy first verse (“I jump the queue ’cause I’m better than you”), was undoubtedly a highlight of the show, complete with pogoing from audience and frontman alike. The song, along with the trumpet-led You’ll Never Work In This Town Again, are performed with such heart that they could truly be anthems of modern times. But with their energetic overlay of synths and their mechanically-produced pop interludes, they are unmistakably true to the band’s spirit, full of passion, humour and catchy hooks.

The performance of some other new songs from the same album can only be described as experimental. Hannon built the anticipation in an already-excited hall by saying, “Now I’m going to play you my favourite song.” This promise was disappointingly delivered with a set of overwhelming synths and mechanical whirs, making up The Synthesiser Service Centre Super Summer Sale. Many were left unsure exactly what was happening, taking refuge at the bar.

Fortunately, this was a blip quickly forgotten in an otherwise entertaining performance, as renditions of earlier hits Generation Sex (from the 1998 album Fin de Siècle) and A Lady of A Certain Age were delivered with spectacular flair and theatrical flourish. 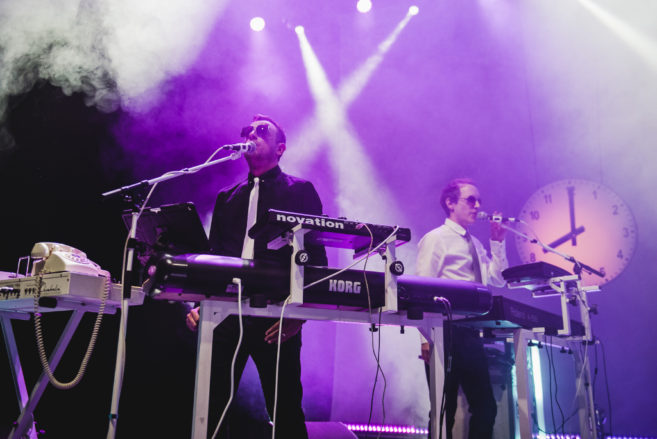 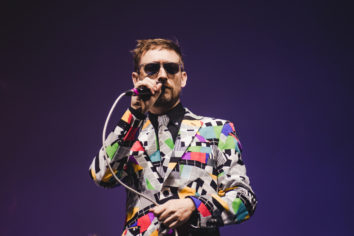 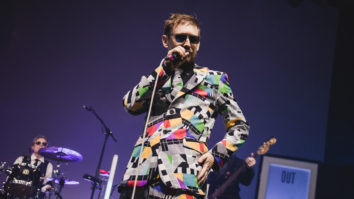 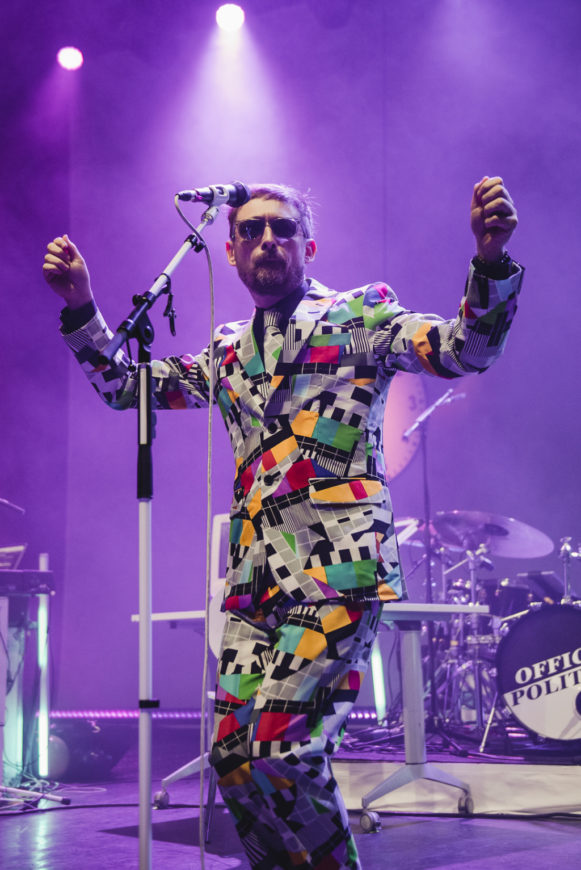 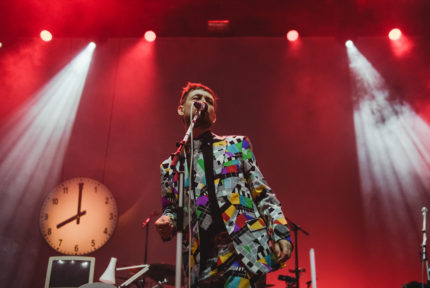 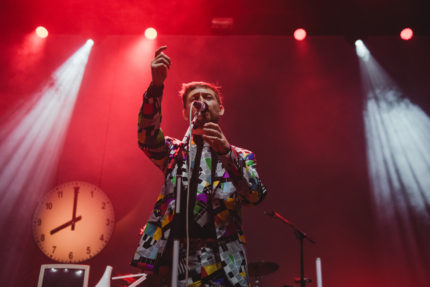 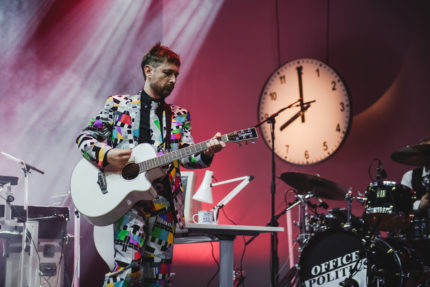 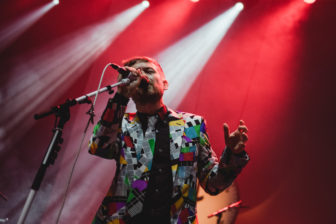 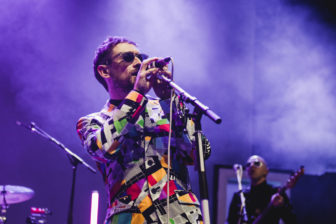 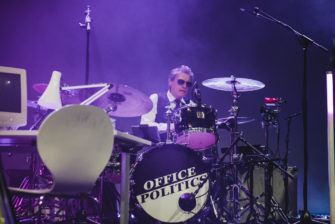 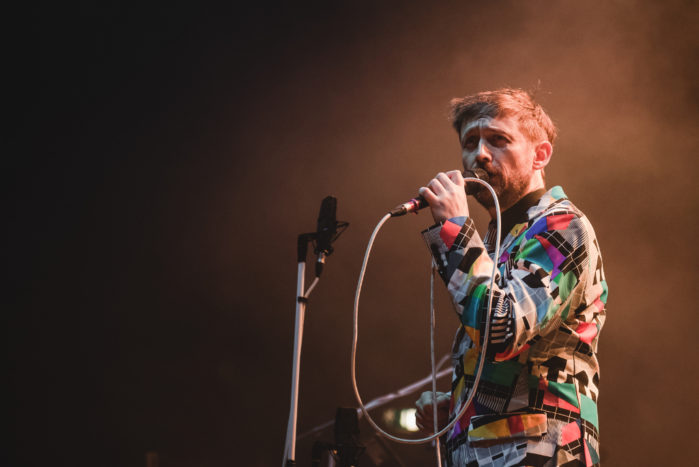 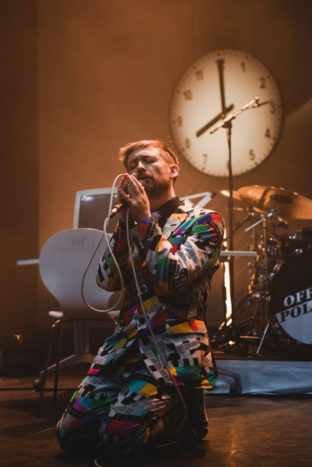 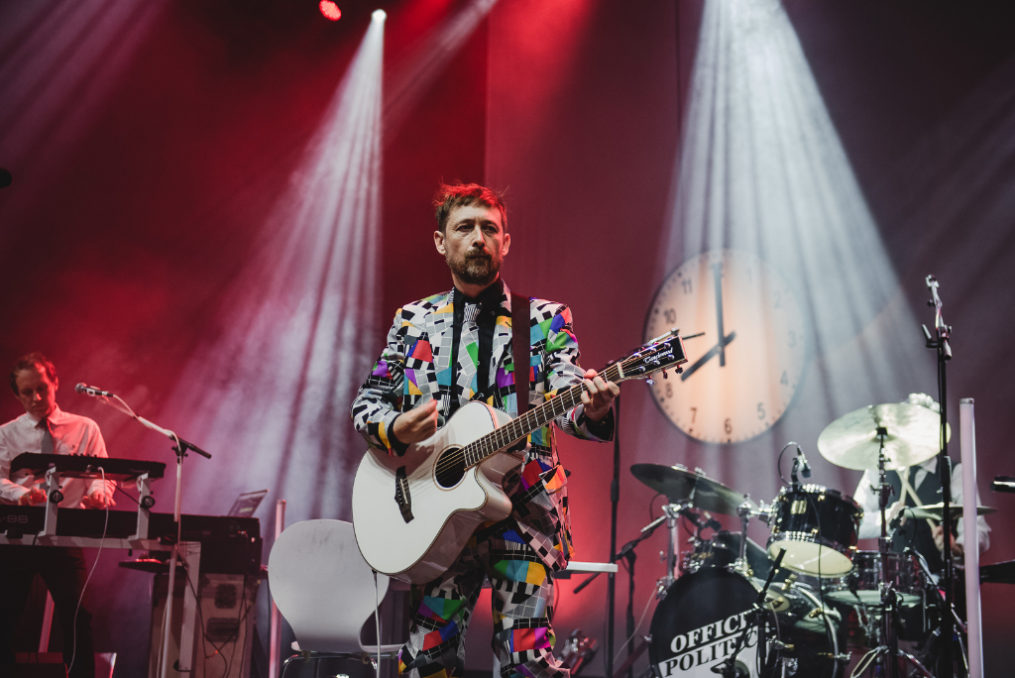 Watch the video for Queuejumper here: