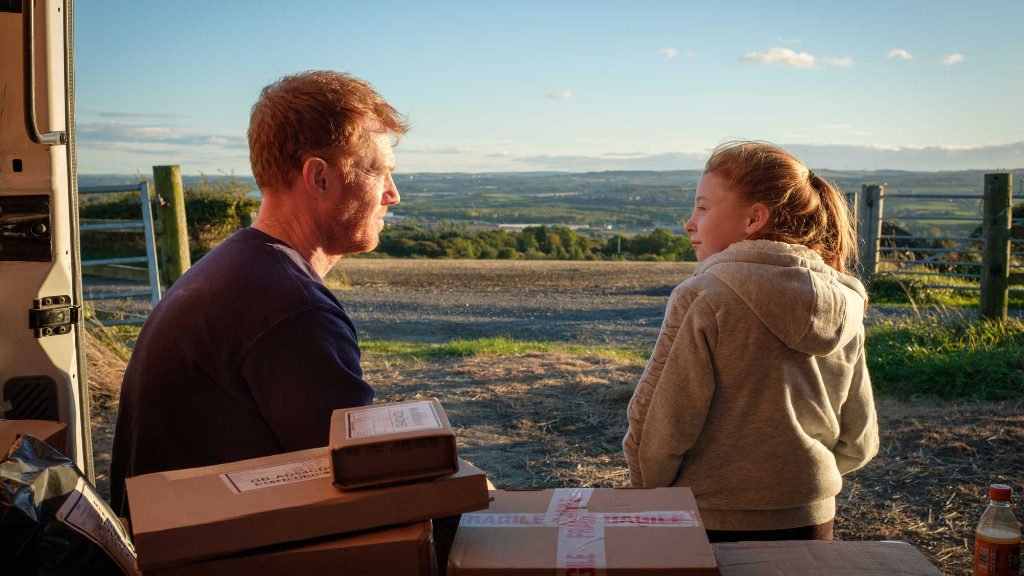 Sorry We Missed You | Movie review 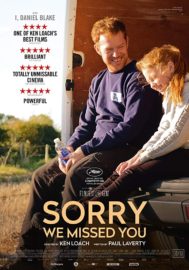 In 2016, Ken Loach quite frankly blew audiences away with his feature-length drama I, Daniel Blake, a picture that ultimately ended up winning the Best Film award at that year’s BAFTAs along with the Palm d’Or at Cannes and Prix du Public at LIFF. Now, ladies and gentlemen, it appears the director has done it once again, with his latest film Sorry We Missed You continuing to display the director’s rarified approach to British drama and working-class culture. Simply surviving in the modern day is sometimes more simply said than done and what this movie depicts is just how painfully true and real that statement is.

Based in the north of England, Newcastle to be exact, the feature follows the trials of the Turner family, who are just trying to get by with a morsel of dignity and happiness in their cash-strapped household in the years following the financial crash. Ricky (Kris Kitchen) is a die-hard working man who is willing to risk everything for his family. When the opportunity for painstaking work as a delivery driver arises, he seizes the chance in the hope that he and his wife Abby (Debbie Honeywood) may be able to provide two comfortable sources of income. However, the hard, long hours begin to take their toll on Ricky’s relationships with his children Lisa Jane (Katie Proctor) and Seb (Rhys Stone), leaving the normally strong family unit stretched to breaking point.

Sorry We Missed You is a brutally honest reflection of how the bottom of the working class struggle in British society. Paul Laverty, who also worked with Loach on I, Daniel Blake, has done a simply marvellous job on the script, creating both adult and child characters that fairly represent the snubbed side of the country. The acting is quite extraordinary form all involved, but must notedly the four cast members portraying the Turners. Kitchen demonstrates a seemingly limitless emotional range and blossoms on-screen when partnered with Honeywood, who fights her own battles with a desperate sense of never-ending servitude to her work, whilst persistently trying to keep her family glued together. Proctor and Stone are also incredibly mature and professional in their performances, with the latter proving a source of his sister’s vulnerabilities due to his ruthless misbehaviour.

The environment in which the Turners are surrounded is bleak, dirty and dingy, but despite all that, they continue to find rays of sunlight to help them grasp hold of their hope and dreams. In true Ken Loach fashion, it is the themes of economic hardship and family values that ring true through the film, and despite some plot moments feeling slightly excessive and over-diluted, there is an unquestionable authenticity to practically every element on display. Sorry We Missed You is blessed with moments that make you laugh, cry and ponder and leave you shocked, but most importantly the movie never falls back in its continual reminder of how hard life can be for some and how thankful you should be if you avoid such suffering. This film is certainly a credit to British cinema.

Sorry We Missed You is released nationwide on 1st November 2019.

Watch the trailer for Sorry We Missed You here: