The Great Gatsby at Immersive LDN 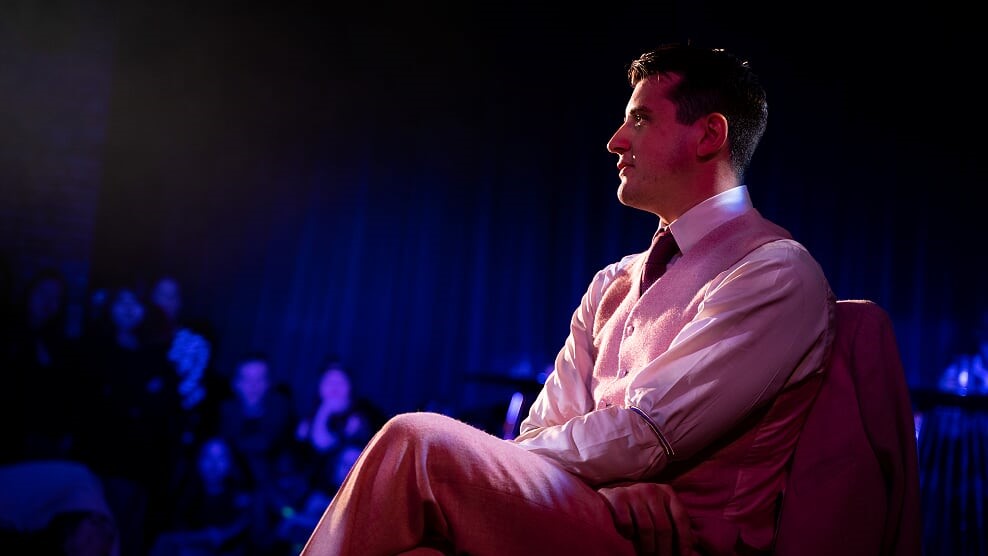 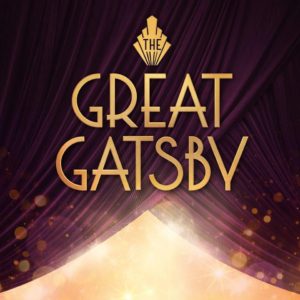 Sequins, colourful feathers and masterly dance moves: Jay Gatsby is in town and he wants you to join the mega-parties at his mansion. At the beginning of the 20th century, the mysterious but glamorous image of the rich resident of Long Island stuns and shines. The recently opened Immersive Theatre promises a unique experience around Fitzgerald’s most celebrated character.

Jay Gatsby (Oliver Towse) knows how to throw a party. His villa, which looks over the river, just across from the house of Daisy (Lucinda Turner) and Tom Buchanan (Prince Plockey), is huge and sumptuous. When Nick Carraway (James Lawrence) accepts the invite for one of the shimmering nights, the miracle finally happens: a first-class tea is arranged that will see Daisy, Gatsby and Nick at the table together. There is a peculiar bond linking the master of luxury and the beautiful woman.

The show starts with a bang: as the lights go down and the music gradually goes up, the audience is asked to take sides while the dancers burn up the floor with polished, lively choreography. It is a frenzied dance that soon involves almost every person in the room. But then comes the storyline. The production works perfectly as an enjoyable party, rather less as an even vaguely thespian drama. After a couple of sequences, it becomes clear that the interactive side will fully entertain if the participants come in groups of at least two and already know the plot. It is easy to get lost in chatting, and the key moments feel somewhat watered down. The audience is often split between multiple performance spaces, which caused this reviewer to keep wondering what they were doing and listening to in the other areas.

The cast is incredibly engaging: jokes are not spared and they are great at starting conversations and improvising. From the steady and strong voice of Lawrence rising from the crowd at the very beginning, to the playful singing of Tendai Humphrey Sitima, from the smooth posture of Towse, to the zestful acting of Jessica Hern, each actor makes an impact.

The Great Gatsby offers a good opportunity to dress up and immerse yourself in an exclusive party atmosphere. What impresses about the production is mostly all that jazz, rather than the climax and fall of the charming man at its centre. Still, there is plenty of fun to enjoy.

The Great Gatsby is at Immersive LDN from 18th October until 31st May 2020. For further information or to book visit the theatre’s website here. 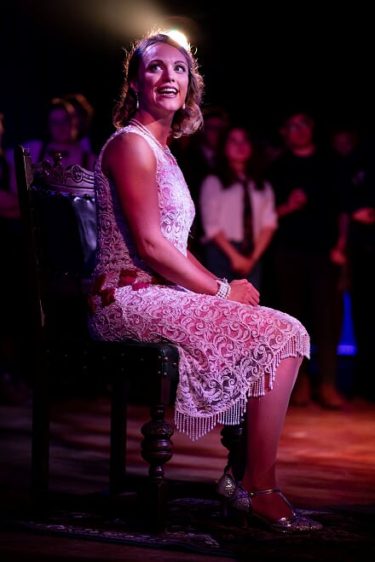 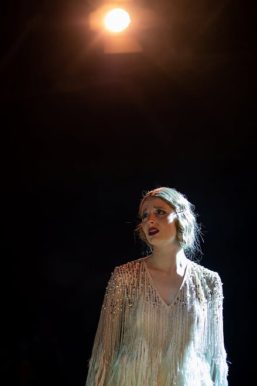 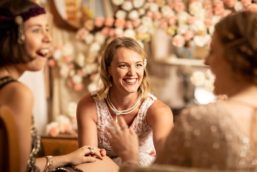 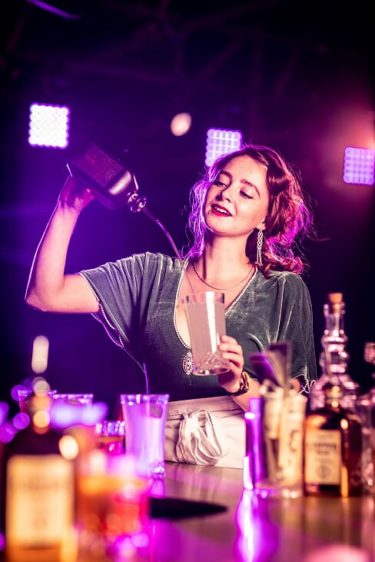 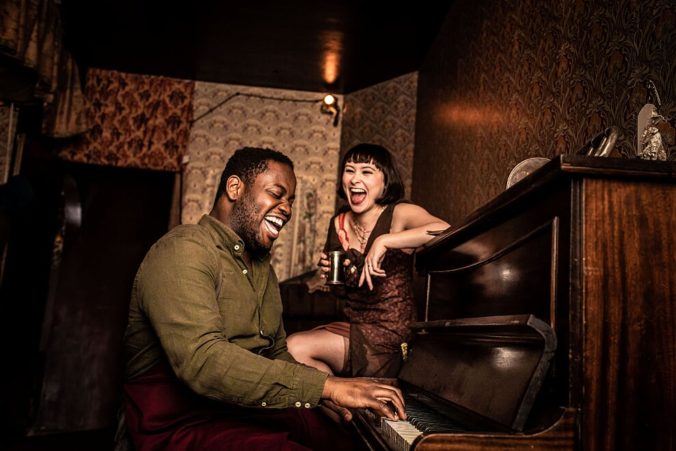 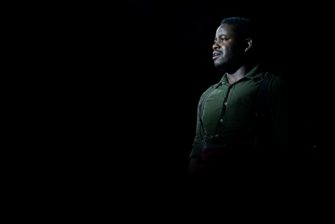 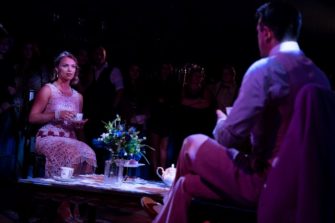 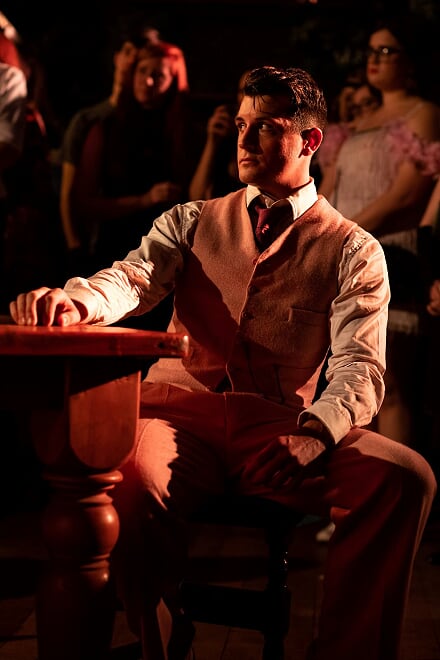 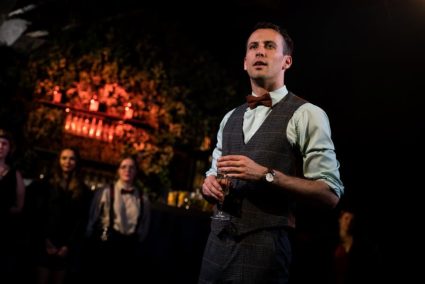 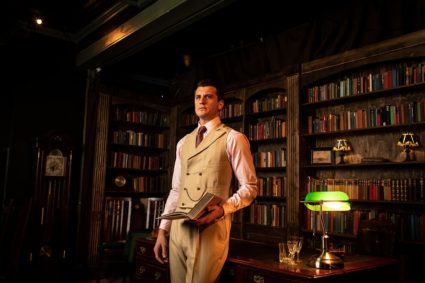 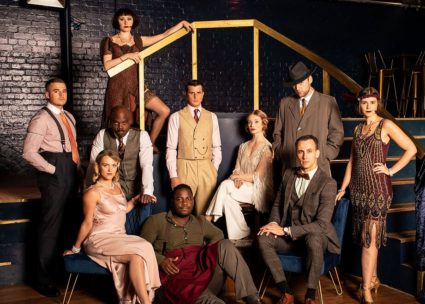 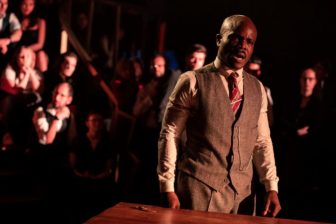 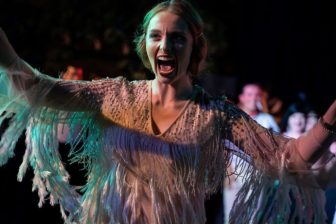 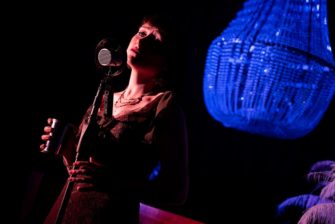 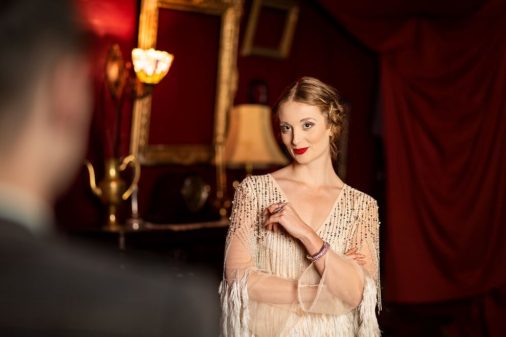 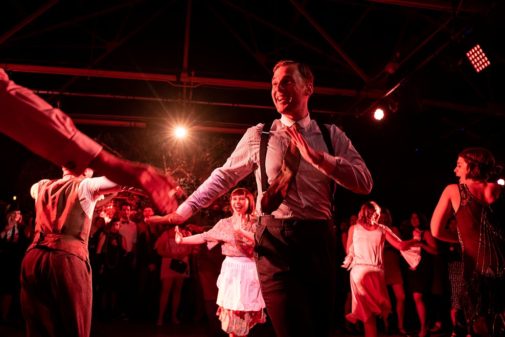 Watch the trailer for The Great Gatsby here: