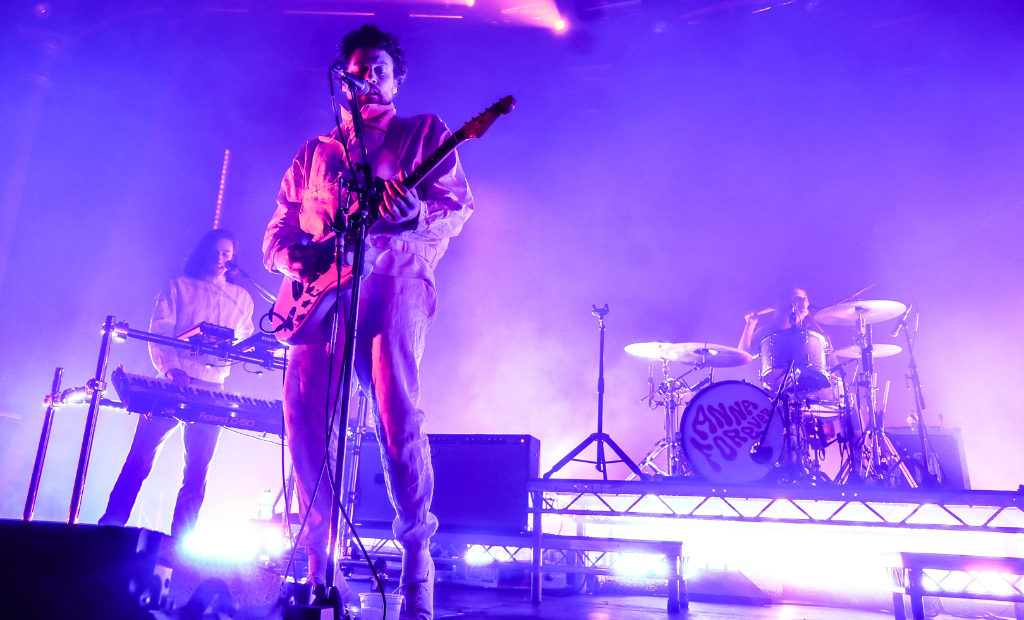 Metronomy at the Roundhouse | Live review

On a cold and wet November’s night, electronic band Metronomy present an evening of energetic escapism, warming the crowd up with a non-stop dance party. They may be known for their diverse musical influences and genres, but it’s all tied together with the signature blend of bouncy synth and funky experimentalism.

The five-piece kick off the show with the wistful Lately, taken from their sixth studio album Metronomy Forever, which was released in September. It appears the crowd are already familiar with new material, judging from instant cheers of recognition following nearly every intro. Many of the 17 tracks are covered, but not before fans are treated to old favourites The Bay and Corinne towards the start of the night.

The songs are generally short and sweet but it’s a nearly overpacked setlist, blurring the old and the new with eclectic instrumental tracks like Boy Racers interspersed for good measure. Far more interesting as live performances, however, these instrumental album fillers become floor-fillers, transporting the Roundhouse to somewhat of a rave. One particularly memorable moment is the trance-led Lying Low, which builds as two synths are gradually walked closer together and culminates in a weird kind of synth-off.

Musically, all five band members are decent, but the gig’s highlight is rather the energy they bring to the stage – and the room. It’s a curated Friday night party: flashing lights over flashy instrumentals. Bass player Olugbenga Adelekan’s animation is infectious and there’s a lot of fist-pumping from the rest of the group too. Not all songs work on this level, especially when the band rely on psychedelic repetition and looping riffs, but it works for the fans swaying and dancing in the moment. After all, it says a lot for any concert when most mobile phones are tucked away rather than filming.

Old hits like The Look and Love Letters are saved for the conclusion, amped up alongside creative renditions of new catchy favourite Salted Caramel Ice Cream and cheeky Sex Emoji. The five-piece often play with an underlying theme of time, be it nostalgia or 80s influence, with an album even notably titled Metronomy Forever. “Forever” may be a bold claim but founder and lead singer Joseph Mount is still masterminding zany electronic material 20 years later. Genre clashes may give you whiplash when performed live, but the Roundhouse is sold out, the fans are queuing around the block, and the band are still riding a high. Perhaps “forever” is a term you can believe. 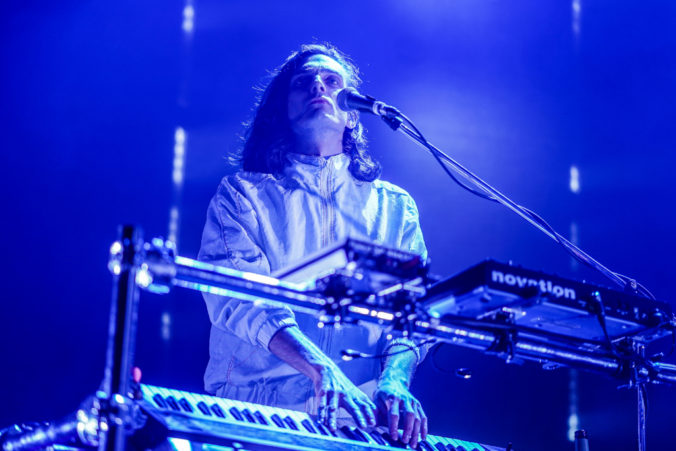 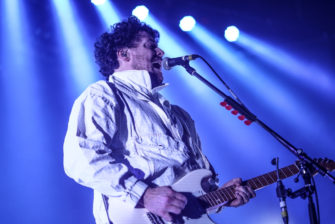 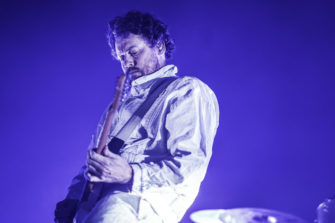 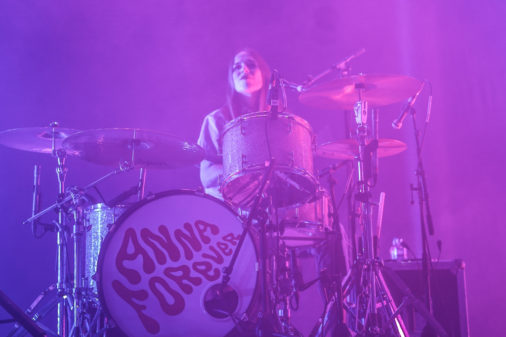 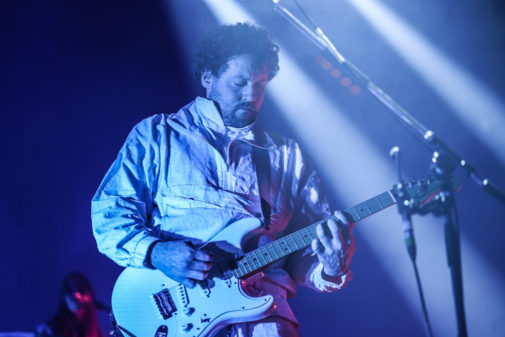