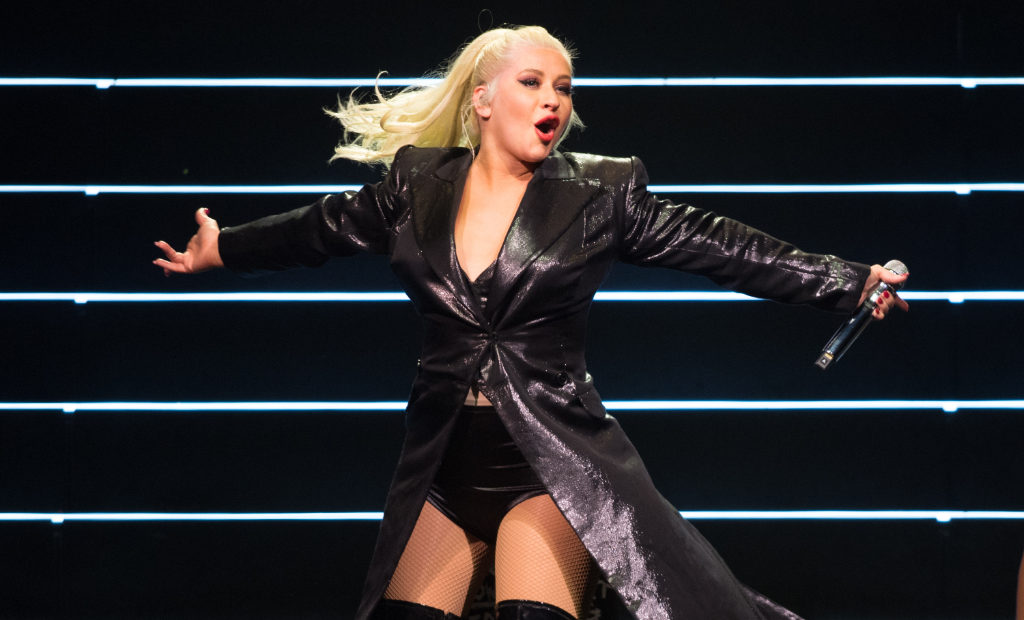 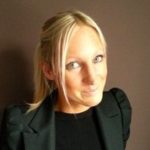 Genie in a Bottle, Beautiful, Say Something

Following a 13-year hiatus in the UK since her 2006 Back to Basics tour, Christiana Aguilera performed her new sold-out show at Wembley Arena. The X Tour is adapted from the artist’s LA residency The Xperienco, showcasing songs from her 2018 album release Liberation, with hits that span a 20-year career.

The singer’s eight-strong dance troupe accompanied her as she emerged on stage from a metallic open egg-shell throne to join them for her opening track, Bionic. The dancers, wrapped in coils of glowing fairy lights, revved up the crowd before Aguilera joined them to swish around her trademark platinum ponytail. Dressed in a foil tutu and thigh-high boots, she was ready to slay with her transcendental vocals.

Jets of smoke and confetti canons dramatised the fast pace of the show as Aguilera performed well-loved crowd-pleasers like Genie in a bottle, Lady Marmalade and Fighter with a flurry of costume changes that allowed her to exhibit her penchant for glitzy corsets and PVC.

There were times when the singer left the stage entirely, leaving the performance in the hands of her backing band and dancers. Although there was a breathtaking display of dance moves, there were also cringeworthy moments – the most notable being before Maroon Five collaboration Moves like Jagger, when a dated rock guitar duo were let loose west-end style under a wave of strobe lighting, until Aguilera returned rescued the show with her famous vocals.

The stripped-back ballads of Beautiful and Say Something allowed the star to revel in mobile-torch-swaying crowd adoration and gave the audience the intimacy needed to truly appreciate her stunning soprano range. Offering thanks for the support and for inspiring her lyrics, the artist asked us to join her in singing an electrifying rendition of The Voice Within before chucking a load of inflatable balls into the crowd for the finale of Let There Be Love. As vivacious as ever, Aguilera has made a welcome return and fans eagerly await this popstress’s next move.

Watch the video for Fall in Line here:

Genie in a Bottle, Beautiful, Say Something