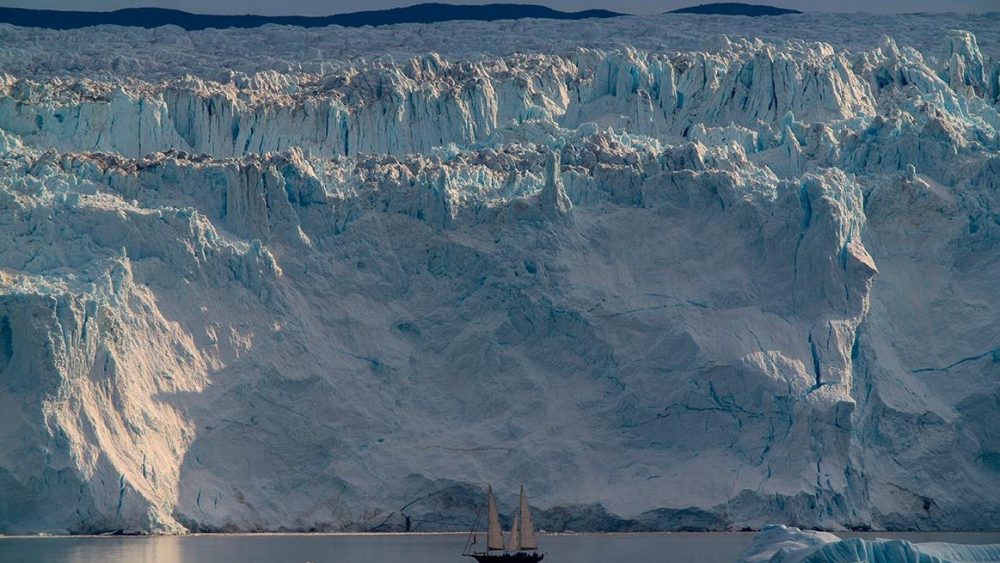 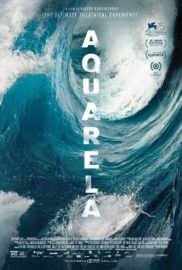 If you had told this critic that watching Al Gore present a lesson on global warming via PowerPoint would be more compelling than watching live-action footage of the rising oceans and melting ice that are a direct result of climate change, I would have questioned your acuity as a cinemagoer. Yet that unfavourable comparison came to mind when watching Aquarela.

At best, Victor Kossakovsky’s experimental nature documentary is a horror mashup of Godfrey Reggio’s Koyaanisqatsi and David Attenborough’s Blue Planet. At worst – which is the majority of the time – it’s ASMR gone wrong. Shot at 96 frames per second, it’s entirely focused on water thrashing around and ice struggling to support itself in parts of the world where those materials are rich in quantity, namely Lake Baikal in Siberia and post-Hurricane Irma Miami (with Venezuela’s Angel Falls making a cameo at the end).

There’s some appeal to witnessing nature behave on its own accord but it quickly becomes very, very tedious to watch, particularly when awful metal music is employed, ramping up the noise beyond tolerable measure. Furthermore, the score only wars with the alarming subtext – imagine if the viral video “Greta Thunberg sings Swedish Metal” was real.

The novelty of the high frame rate wears off quickly too, numbing the potential spectacle. Opportunities to see the film in this format will be limited, owing to both the lack of cinemas that could project it and the lack of commercial potential to warrant the investment. It would probably play well in IMAX, but the ushers should hand out earplugs to audiences to minimise complaints.

Aquarela comes to life at times – specifically when there is actual, human life on screen. We begin with a sequence of workers retrieving a van in the middle of the Russian river as the ice threatens to crack under them and they risk losing personnel. We see a lone sailor navigating the raging waters, and families sheltering themselves from the colossal floods in Florida. It’s quite a miracle that some of these shots were captured – beautifully, too – but it’ll be a bigger miracle if viewers can survive the obfuscation of context, intent or purpose here.

Aquarela is released in select cinemas on 13th December 2019.

Watch the trailer for Aquarela here: