The Duchess of Malfi at Almeida Theatre 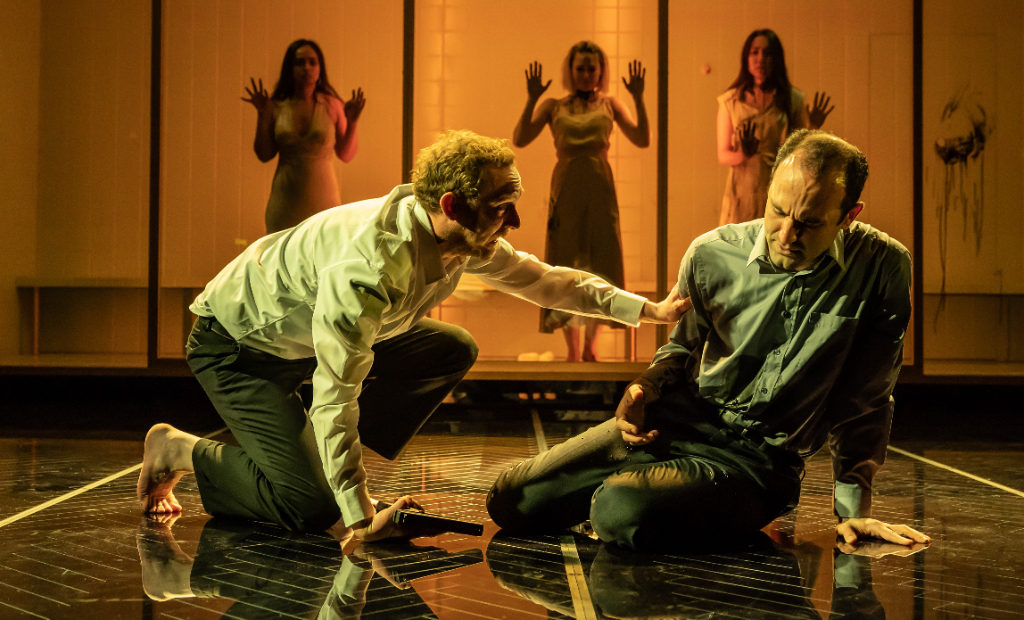 The Duchess of Malfi at Almeida Theatre | Theatre review 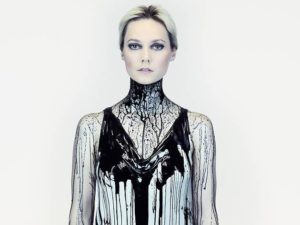 The Duchess of Malfi

There’s a blueprint for most revivals or adaptations at the Almeida. Lots of glass divisions. A context-free “modern’” setting often denoted by dress and nothing else. Some kind of text projection, ideally the titles of scenes or acts. Pronounced use of music. An overall sense of European slickness. At best this approach can give the source material a new place in the canon, a renovation that reveals unseen corners. At worst it can be rootless and overly aesthetic.

With Summer & Smoke, Rebecca Fracknell managed to strike a perfect balance between something unique and far warmer than, say, Robert Icke’s work, while remaining tonally in keeping with the theatre’s trademark style. Three Sisters earlier this year was somewhat less successful, lacking the same sense of thrilling rediscovery. The Duchess of Malfi feels like another step back, the director working firmly in an Almeida template. It’s the equivalent of a house red.

Young and widowed, the Duchess (Lydia Wilson) marries steward Antonio (Khalid Abdalla) against her brothers’ wishes. The pair secretly create a life together, parenting three children in snatched moments of happiness. But they are contending with the prying eyes and ears of Bosola (Leo Bill), attached to the Duchess to prevent this very thing from happening. Their clandestine love uncovered, he dutifully reports back to her siblings, sparking a tragic and bloody chain of events…

It must be said that the show has a trio of fantastic central performances (as well as a few dodgy ones around the edges). Wilson is a force – flirtatious, nervous and teasing in her first scene with Abdalla’s sweet Antonio, glittering in love during a rare moment with her husband, undaunted even when terrified in the face of her brothers’ violence. It is in her hands that John Webster’s text feels most alive and spontaneous, where the misogyny that runs through the piece like a rotten spine is most potent.

It is gutting, then, that she gets sidelined in the final third. The saving grace is that it gives Bill – weaselly and righteous at first, increasingly conflicted as the body count mounts – more time to shine.

There’s nothing hugely wrong with the production. It has a few indelible images, including its oily slow-motion – a repeated tool – tableau at the end, and, as mentioned, a cracking lead in Wilson. It just it all feels a bit too familiar.

The Duchess of Malfi is at Almeida Theatre from 30th December until 25th January 2020. For further information or to book visit the theatre’s website here.

The Duchess of Malfi