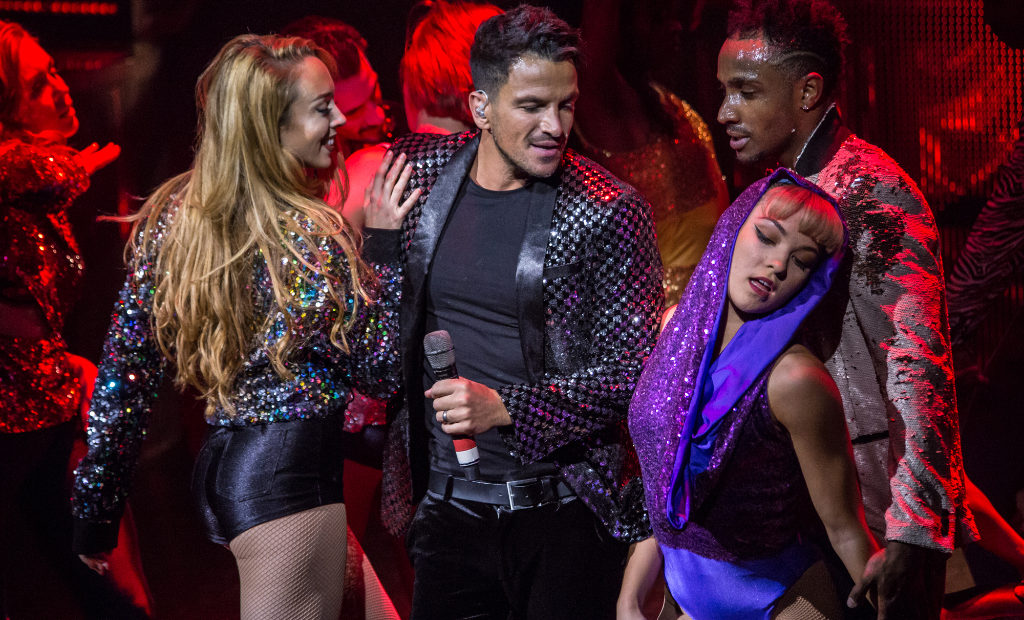 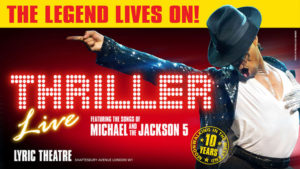 Thriller Live is a celebration of all things Michael Jackson, from his music and choreography to his charitable work and impact on global society. The love for Michael radiates through the audience and cast to the point that it almost feels like worship.

“Michael spread a message of peace, love and unity,” exclaims vocalist John Moabi as, on the stage’s main screen, images of Martin Luther King, Mother Teresa and finally Jackson himself are displayed. This level of reverence for someone who has been accused of sexually abusing children is uncomfortable, but there is no denying that Thriller Live is a high quality, engaging and impressive production on its own merits – if you, unlike this show, can separate the man from the music.

90 per cent of Thriller Live is made up of live performances of Jackson’s songs. Vocalist Vivienne Ekwulugo has a raw, soulful voice that is a pleasure to listen to. The dancers perform a mixture of impressive jumps, acrobatic flips, moonwalks and forward bends which seem to defy gravity alongside more traditional street dance and hip hop. The dance numbers start off a little cheesy and slow, but Amelia-Annie Laying, Flippo Coffano and Lauren Gore, in particular, smash it in the second half.

Peter Andre gives a good performance in his numbers, but it is the other Jackson interpreters who really steal the show. Richard-Kyro Nelson is the spitting image of the singer – watching Nelson really feels like you’ve been taken back in time and are watching the man himself.

The stage design is mostly shown through the screens which fill the walls of the stage. They display an impressive mix of 3D artwork – including a fiery earth, a basketball hoop and the graves for Thriller – and are perfectly timed to the music. The costumes are another highlight,  from the 80s unitards and early 2000s double denim to 1920s-style flapper dresses and zombie costumes.

There is no denying that Thriller Live is an impressive show which is a lot of fun to watch. Michael Jackson had a huge impact on the global stage for over 40 years, he rose to levels of stardom barely heard of since and his music is clearly excellent, but the level of deference to Jackson present in the show feels inappropriate given his personal controversies.

Thriller Live is at Lyric Theatre until 26th April 2020. For further information or to book visit the theatre’s website here.

Andrew Combs at the Lexington | Live review
IT London in Mayfair: Authentic and refined Italian dishes in a swanky restaurant | Restaurant review