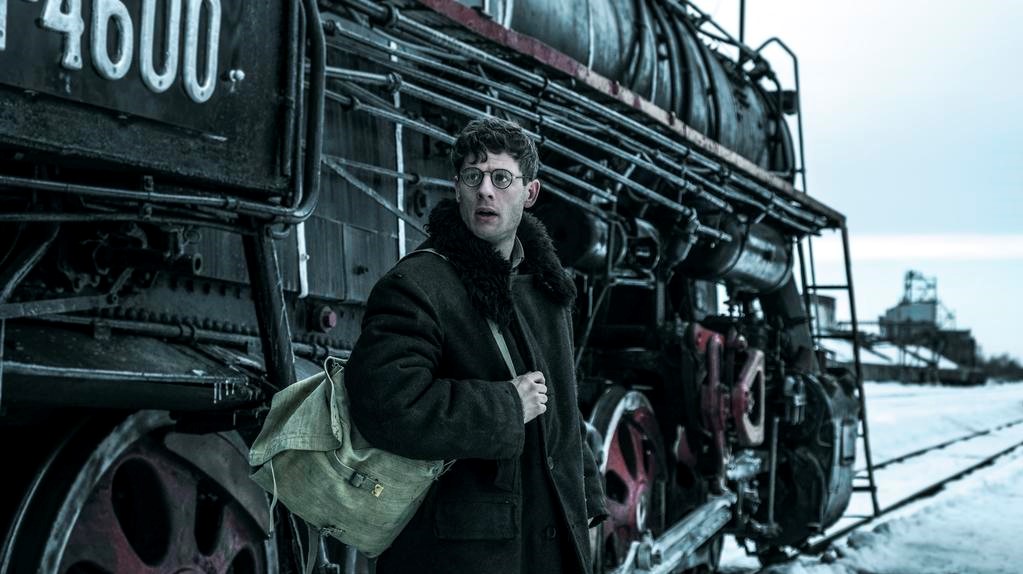 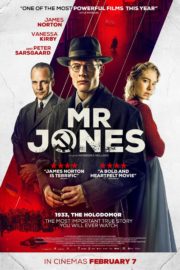 The latest film by Oscar-nominated filmmaker Agnieszka Holland (Europa Europa), Mr Jones depicts the story of Welsh journalist Gareth Jones (James Norton), who uncovered the truth about the genocidal famine in Ukraine during Stalin’s regime. A poignant and frequently hard-hitting tale, Mr Jones has moments of pure brilliance sprinkled throughout that are held together by Norton’s phenomenal leading performance. However, much of the film lacks the conviction or bite to deliver a consistently remarkable experience.

A key reason for the film’s inconsistency derives largely from it switching genres for each of its acts, representative of each stage of Jones’s story. Beginning as a noir-inflected investigation of Jones’s initial sleuthing in Moscow, during which he begins to uncover rumours of the famine while suspecting a government cover-up, the film then shifts gears into a harrowing representation of life for the working classes in Stalin’s Ukraine. With little dialogue, this entire section is by far the most cinematically interesting and provocative, as we experience the atrocities alongside the journalist.

Finally, events unfold into a political drama when Jones returns home to break the story. The weakest point of the narrative, the tonal shift and presentation here are a step down from the previous section. It feels rushed, racing through complex international politics to wrap things up quickly. In fact, the relevance of this section serves only to set up the framing device of George Orwell writing Animal Farm; an apt but ultimately misguided parallel. This is Jones’s story, not Orwell’s, after all.

In addition to the tonal shifts, the feature suffers greatly from bizarrely comical editing choices that clash heavily with its sombre tone, especially after the second act. Hyperactive camera movements show the hedonism of a Moscow party, excessive cuts and cringe-worthy double exposure shots pass time on a train ride, and – most peculiarly – Holland deploys fast forward-style editing on seemingly random occasions that are completely unnecessary and come across as silly within the context of the rest of the film.

With a captivating performance by Norton as the titular journalist, Mr Jones is an intriguing and powerful historical tale. Despite the first two acts showing promise, a confused identity and misguided third act inhibit it from being as remarkable as it should be.

Mr Jones is released in select cinemas on 7th February 2020.