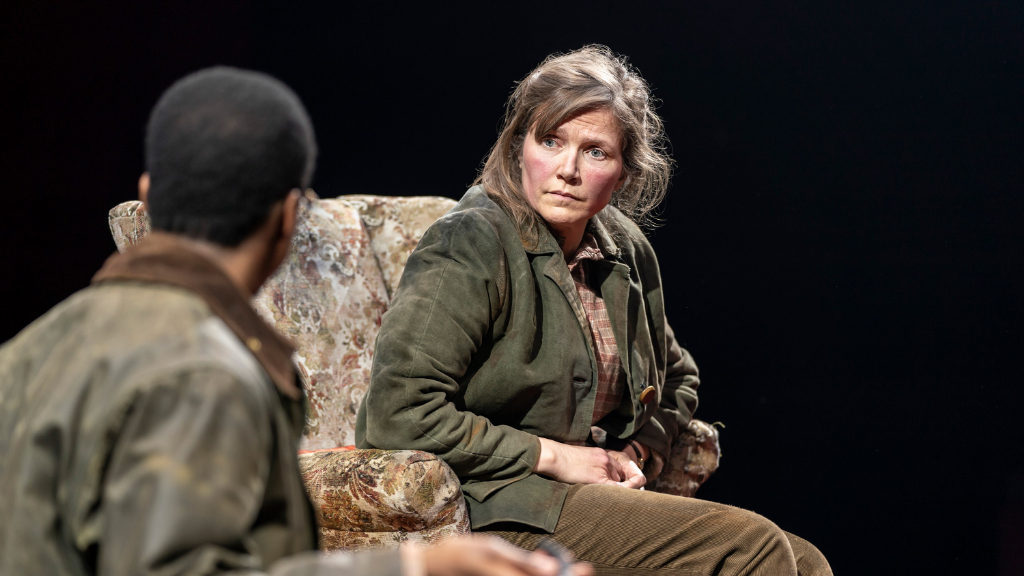 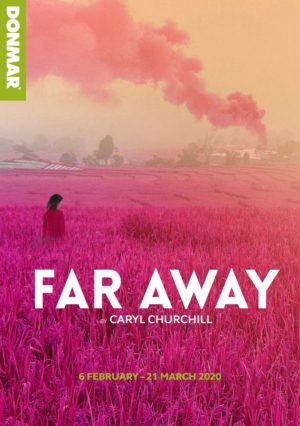 The year is 2000. Pre-9/11. Before the war on terror or the conflict in Syria. Before our climate anxieties generated daily headlines. The Twitter propaganda of Donald Trump is a long way off. ​

Admittedly this is a Western-centric view of the world. Nevertheless, it is remarkable that Caryl Churchill’s Far Away is technically a product of an epoch just before our present nightmare. That it’s only 45 minutes long? Well, there’s a reason Churchill is a serious contender for the world’s greatest living playwright…​

The short drama is split into three parts, all of a piece thematically but left ambiguous in terms of their other connections. ​A metal monolith sits in an environment of red velvet, like a high-end corporate artwork or the kind of public monument found in Berlin. Furtively peeking in from the outside is a little girl (Sophia Allay/Abbiegail Mills) – that is, until the box rises to the ceiling and she’s left in a conversation with her aunt (Jessica Hynes). ​

The scene that follows feels akin to improvisation, the pair “yes and”-ing their way through an increasingly terrifying, but always obscured, scenario starting with an owl’s screech (or woman’s cry). Churchill is meticulous in the way she gradually peels back the layers without giving everything away, Hynes’s character rushing in to provide justification for the horror. It’s indoctrination on a domestic level, indicative of a terrifying world that, two decades on from when the play was written, is essentially being realised now. ​

The metal box falls, and rises once again, this time revealing the work benches of two hat-makers (Simon Manyonda and Aisling Loftus). Each subsequent blackout – following discussions on fashion, corruption, exploitation and the mysterious parades – produces a larger and wilder headpiece. This culminates in a gloriously troubling coup de théâtre that would be a crime to spoil here, beyond to say that it frames the conversations that precede it as self-serving righteousness masquerading as rebellion.​

One final transition, and we’re in the midst of a world war. A literal world war, going far beyond nation and religion to makeshift alliances of sectors, species and weather systems. That it ends with the uncertain threat of water is just another example of Churchill’s soothsaying.

Far Away is pretty much perfect on the page, leaving directors and designers a relatively narrow band to work with in order to deliver the precision required. Lyndsey Turner and Lizzie Clachan nail it, giving the production an air of ominous restraint – until it momentarily explodes, the curtain pulled away.

Far Away is at Donmar Warehouse from 6th February until 4th April 2020. For further information or to book visit the theatre’s website here. 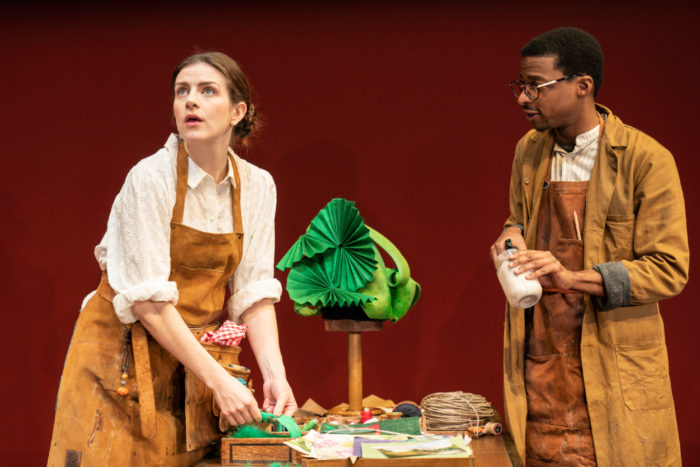 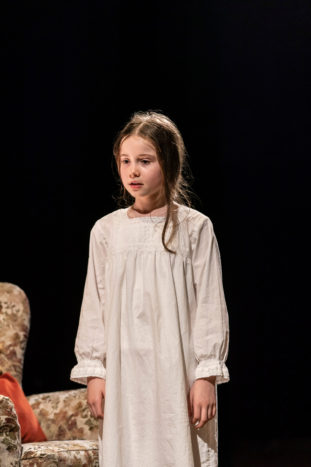 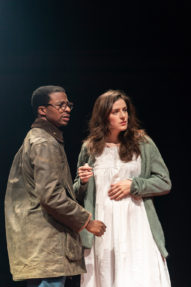 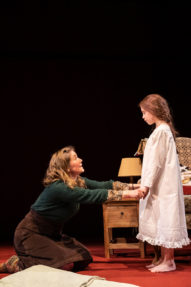 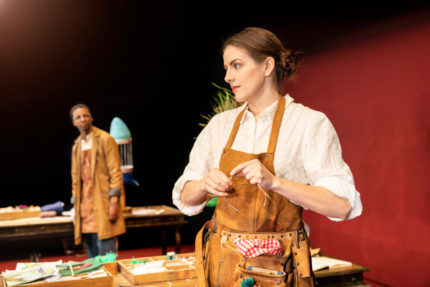 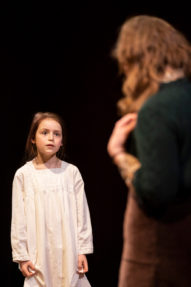 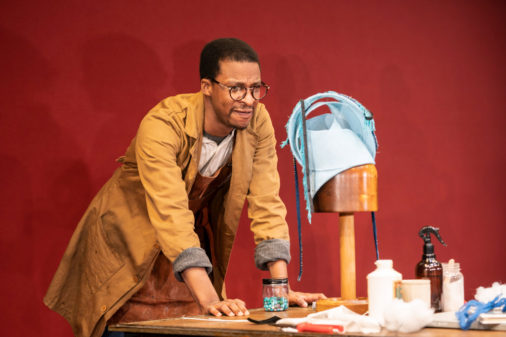 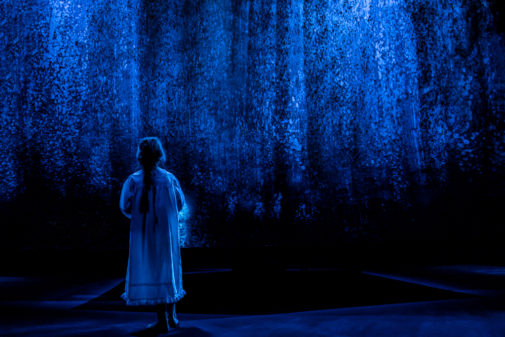