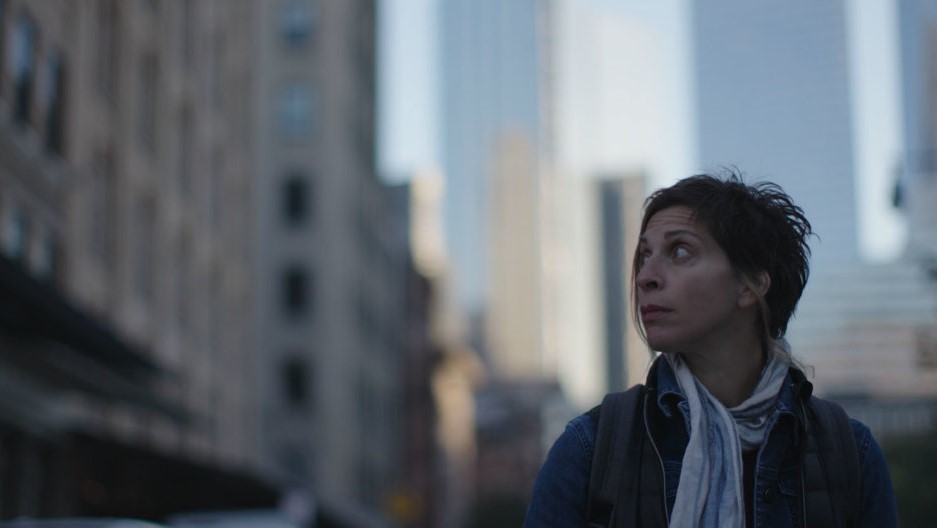 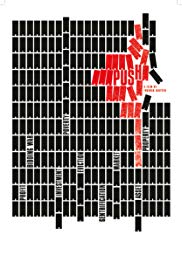 Leilani Ferha, the United Nations special rapporteur on adequate housing, summarises the cause and effect of the global housing crisis in three processes: the buying up of land, the displacement of poor people and the putting up of luxury units for people who aren’t in the actual community. In Fredrik Gertten’s documentary Push, a sobering look at the issue, we travel with Ferha around the world to investigate the housing crisis, which is not just limited to the metropolis, but is happening in rural areas too.

The film is structured around interviews with a mix of experts and victims, including poignant reflections from Grenfell survivors and a Harlem worker who could be spending 90% of his income on rent if an increase happens, and a segment with police-protected Gomorrah writer Roberto Saviano, who decries big corporations for exploiting tax havens. As Ferha gathers testimonies from international perspectives, the narrative that emerges is the proactive effort amongst sympathetic leaders across the world to come together and make a change.

We observe Ferha domestically, witnessing her emotional journey in the raw, as if the filmmaker is putting all his stock in her to lead the way. Whether she can do it or not – pessimism creeps in when we get to know the financial and political power of entities like real estate private equity firm Blackstone – her perseverance and passion to make our cities less expensive to live in is inspiring. The movement grows, with figures like Leila Bozorg, the Deputy Commissioner of New York City, and Barcelona mayor Ada Colau participating in the pushback.

The vast majority of us already have reason to be angry with landlords and estate agents and the billionaires who desert living spaces. Push simply informs us with the facts and figures to support our sentiments and shows us a hero we can get behind.

Push is released in select cinemas on 28th February 2020.

Watch the trailer for Push here: