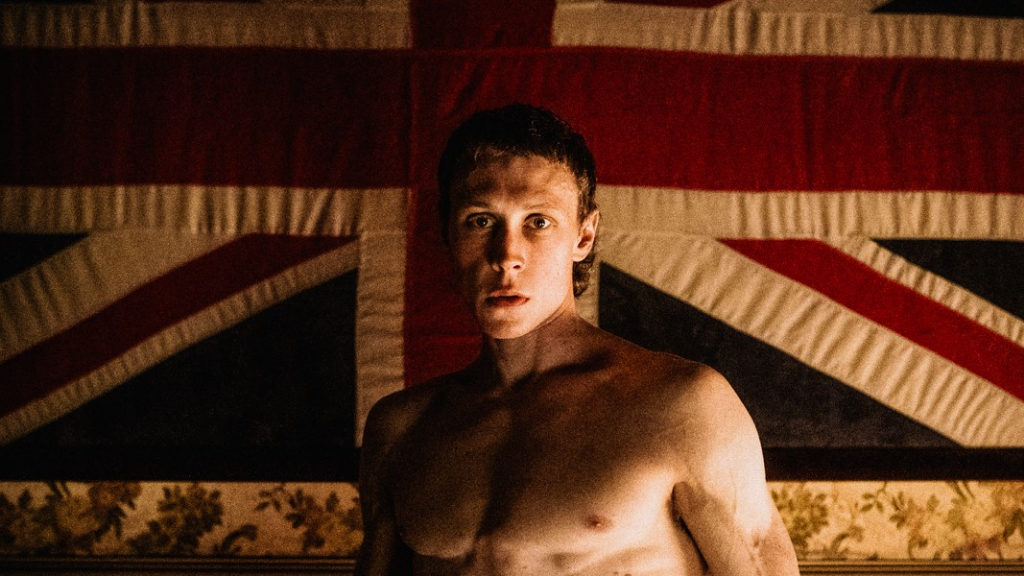 The notion of a historically accurate Ned Kelly film should be instantly dismissed by now. Appreciation should be given to Justin Kurzel (returning to Macbeth and Snowtown form after Assassin’s Creed), who dares to provide us with an audacious, postmodern approach to the narrative of the Australian bushranger and outlaw.

“Nothing you’re about to see is true,” reads the opening note of this ironically titled biopic. Across the twenty or so films about this infamous figure, there’s consensus about certain events: that Ned Kelly metamorphosed into a bushranger under the mentorship of Harry Power, that he sought vengeance against the authorities after his mother was arrested, that he fought the police in iron body armour and a bucket over his head, and that he was hanged for his crimes.

The birth-to-death treatment of his character in True History of the Kelly Gang makes sure to include these key details, but takes it a step further by presenting Kelly, terrifically played by 1917 star George McKay, as a beardless bisexual cross-dresser struggling with self-actualisation and an almost Freudian relationship with his mother. Unlike the Heath Ledger version, there’s little effort here to Hollywoodise the protagonist to force our sympathies, though the manipulative British officer played by Nicholas Hoult sways our distrust towards himself a certain way.

Shot in the state of Victoria, the picture’s period detail is mightily impressive; it almost feels like Melbourne preserved itself over centuries just for this movie. The anachronistic details are rendered compelling by the work of the set and costume designers; the most wondrous contribution to Kurzel’s vision comes from the talented cinematographer Ari Wegner (In Fabric, Lady Macbeth), who employs a Gothic aesthetic when capturing the most harrowing moments of Kelly’s journey, such as his traumatic childhood memories and the brilliantly filmed climactic shootout, resulting in a series of unforgettable images.

True History of the Kelly Gang is a knowingly dubious, yet never less than compelling account of a cultural icon whose status somewhere between hero and villain will forever be debated. Kurzel’s perspective is somewhat more playful than the norm, particularly focusing on Kelly as a lover, yet never shying away from exhibiting the brutal violence that defined his life, keeping us engaged through a refreshing creative style. It’s essentially the punk rock cover of the Ned Kelly legend, the rare period film where deviation from reality is welcome.

True History of the Kelly Gang is released nationwide on 28th February 2020.

Watch the trailer for True History of the Kelly Gang here: