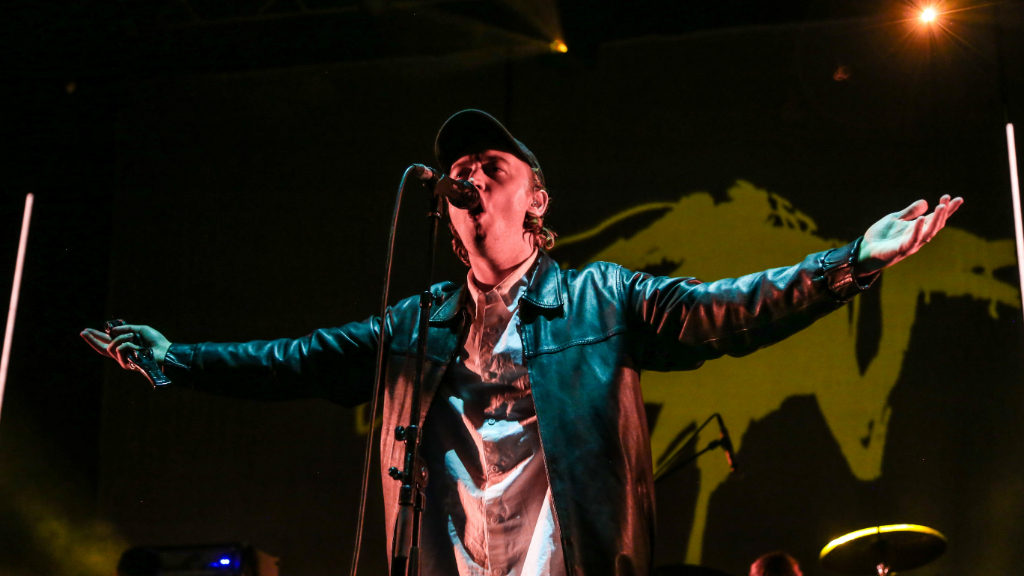 Feels Like 37, Silver, Life is a Game of Changing

This Australian trio, formed in Sydney in 2012, pay homage to the glory days of Britpop, having been compared to Oasis and The Stone Roses with their sound. They mine a rich seam of nostalgic sound and it is working well for them; the 5,000 capacity venue is packed and heady with anticipation for this Friday night gig. The crowd is raucous in their support: revelling in writhing, weaving, shoulder-riding, beer-flinging abandon. The trio (Tommy O’Dell on vocals, Johnny Took on acoustic guitar and Matt Mason on lead guitar) is expanded to six for the live show, and while their songs tend towards the melancholy, their live sound is big and euphoric. Opener Feels Like 37 starts as they mean to go on, with a grand sound and consummate playing that aims to please.

They have garnered the seal of approval from the famously magnanimous and generous Liam Gallagher (a man who once said of Florence + the Machine, “I’m not having gingers making music,” which really impeded her success). They were one of the three acts supporting him on his UK tour in November 2019, and he has said of them: “They’ve got some good tunes and they’re good lads.”

The band’s third album The Glow is out on 26th April. The first single from it, Silver, is a swirl of anthemic guitar pop with a strong melody and good use of lead singer O’Dell’s cool, calm vocals. It went down a treat. The second single sees them embrace 90s rave on Life is a Game of Changing, going in a more synthy direction. This also went down a storm with the crowd and bodes well for their third album. Watch this space. 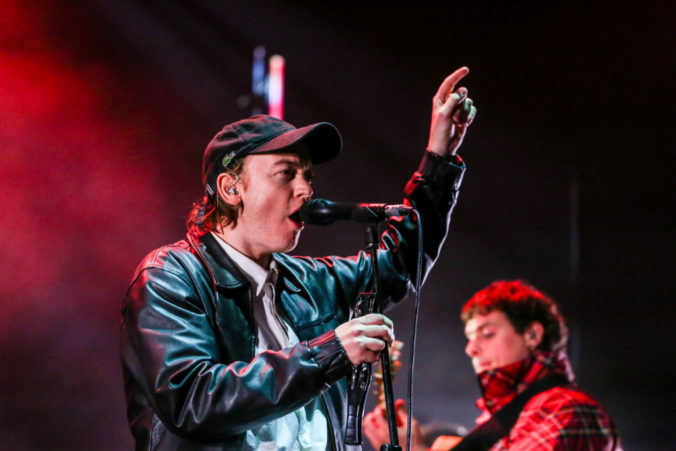 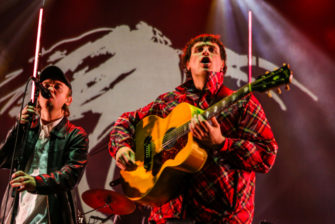 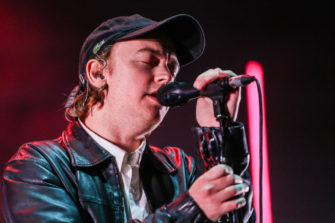 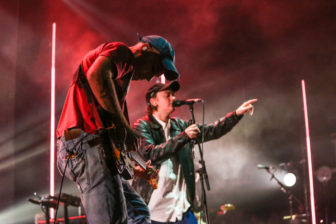 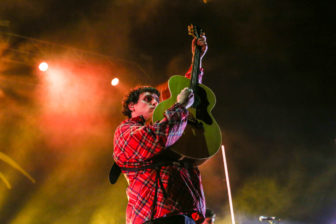 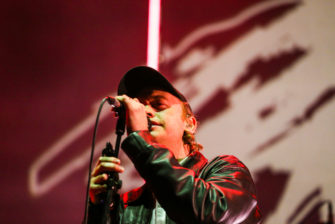 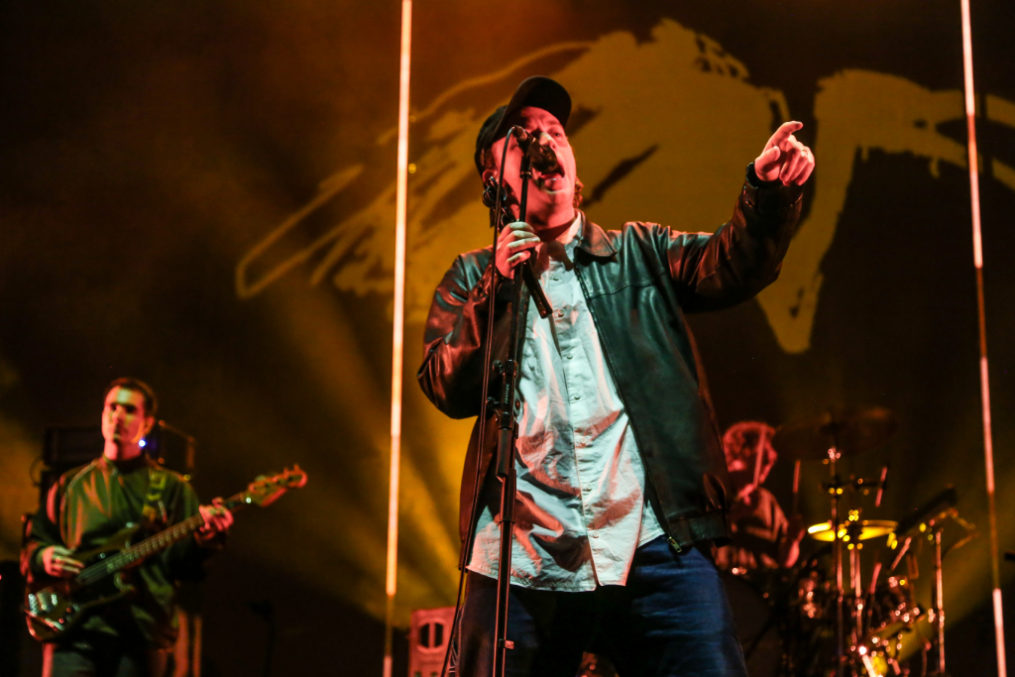 Watch the video for Silver here:

Feels Like 37, Silver, Life is a Game of Changing