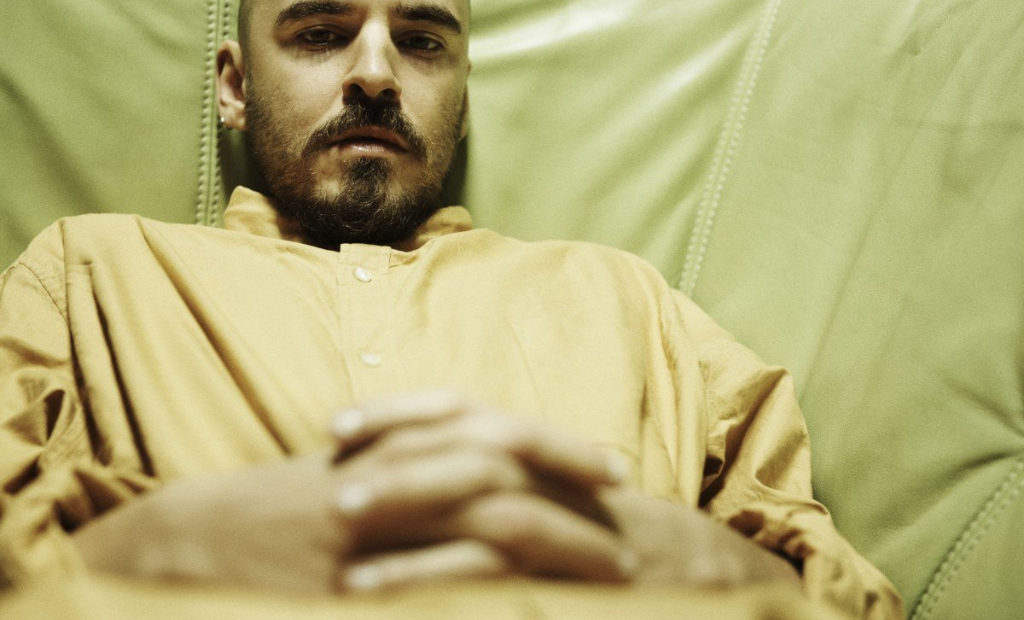 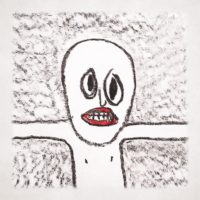 Wilma Archer’s new album A Western Circular highlights his impressive instrumental repertoire in what sounds like an experimental exploration of the unchartered depths of lounge jazz or trip hop. The record takes listeners on an autumnal walk in the park, kicking through fallen leaves of golden brown while contemplating the existential realisation of one’s own mortality.

This is Archer’s first album under the name Wilma, but he is far from new to the scene, having released his first album Company in 2015 as Slime. The electro-acoustic sound of A Western Circular is a whirlwind dance through time as Archer returns to acoustic routes after dedicating himself for some time to electronic music.

Beginning with a menacing feel that foretells tragedy, Western Circular kicks off the cello-heavy sound of the record, which – despite impressive collaborations, including with MF DOOM in Last Sniff, Samuel T Herring of Future Islands in The Boon, Laura Groves in Decades, and Sudan Archives in Cheater – is really a celebration of Archer’s musical talent and his capacity to communicate his anxiety surrounding his confrontation with the inevitable. Rather than making listeners anxious, however, this album is a journey of learning to overcome that fear. From the dreamy quality of Scarecrow to the sinister thumping beats of Last Sniff and Killing Crab, depicting a heart in dread, this is a perfect quarantine playlist to accompany the setting of the sun through bedroom windows.

While The Boon calls for watching the sun come down together, it is also a recollection of a psychedelic come down: the moment of finding joy in the realisation that this is indeed it. Samuel’s haunting, operatic sound complements the subject beautifully. Cheater follows after the sun has set to speak to the body, with the magnificent soothing voice of Sudan Archives gently enticing the hips to move in dance. The journey returns full circle with Ugly Feelings, featuring a rich dialogue between the sax and the piano about questions unanswered. This walk in the park is a sonic pleasure which will be experienced again as the sun starts to come down.

Wilma Archer is released on 3rd April 2020. For further information or to order the album visit A Western Circular’s website here.

Watch the video for Cheater here: