Death of a Hunter at Finborough Theatre Online 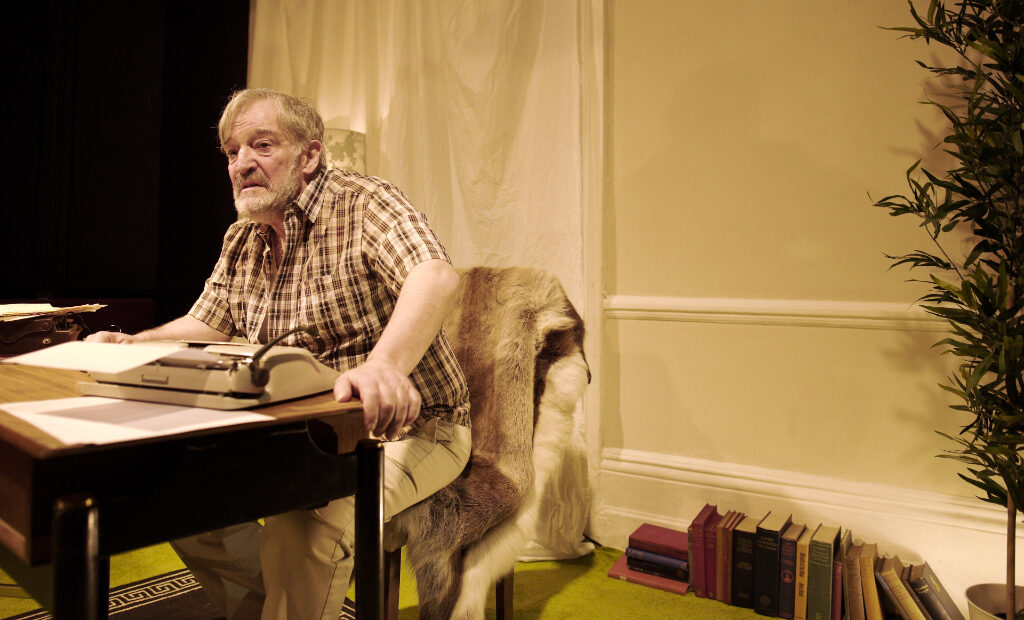 Death of a Hunter at Finborough Theatre Online | Theatre review 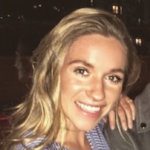 Death of a Hunter, written by German playwright Rolf Hochhuth, depicts the last moments of one of America’s most famous authors, Ernest Hemingway. This performance has been released by Finborough Theatre as a recording, available for free via YouTube from September as a tribute to the German dramatist, who passed away in May of this year. This is the fourth Hochhuth play Finborough Theatre have presented, following Soldiers, The Representative and Summer 14: A Dance of Death. This year is also the theatre’s 40th anniversary, therefore to celebrate this occasion the show stars Edmund Dehn, who also featured in their very first production in 1980.

Finborough Theatre have started an initiative called #FinboroughForFree, whereby they are releasing a new work every month without charge in order to keep momentum alive whilst stages remain closed. Audiences can also donate or become a “Friend of the Finborough Theatre” via the website, which offers a wide range of benefits in return for their support.

The 2020 recording of Death of a Hunter is just as effective as the live performances presented prior. Precisely and in finite detail, Hochhuth explores the famous writer’s final hours before he shoots himself at his home in Idaho. The direction from Anthony Shrubsall and set and costume by Holly Maples are completely aligned with the wider purpose of this piece: to ultimately show the hysteria and mental instability that rendered Hemingway unable to write.

Dehn’s physical resemblance to the author is notable, which adds a level of authenticity to the play, confirming that ample research has been done in order to find the right actor. Dehn retells many aspects of Hemingway’s life by darting from person to theme in the same breath: jumping from his marriages and children to the death of his father, his work and inability to write. At first, this is hard to follow, but it perfectly instils the idea that he is erratic and deeply paranoid. The audience witness a delusional Hemingway obsess about the FBI and CIA watching him. Dehn restlessly moves about the brightly lit stage, at times holding his hunting rifle, pointing it in different directions, staring wildly down the barrel. We soon come to realise that this will be the tool that ends his character’s life.

Holly Maples’ set is wonderfully constructed and a real bonus to the piece, alluding to the notion that Hemingway is a trapped bird, screaming to be released – which ultimately he achieves. Maples creates the author’s studio with desks at either end of the stage, one with a typewriter and recorder; another reminder to Hemingway of the job that he can no longer do. Under Anthony Shrubsall’s strong direction, Dehn interacts with the set in a way that can only be described as akin to a distressed animal. The actor uses the available props around him to aid his train of thought or confirm his wild assumptions, which he always eventually gives up on.

What is most striking about this piece is its petrifying likeness to the backdrop of today’s climate, and how this play can now be interpreted in the light of our current world. Humanity is coming to terms with the new normal: isolation in some form, without a visible endpoint. A sharp rise in mental health issues has also occurred during these unsettling times. Then, back within the walls of the Finborough Theatre, we see Hemingway, albeit for other reasons, equally trapped physically and by his own mind. The recording also shows no physical audience for the audience to gesticulate to or bounce off of. This again adds another layer of isolation to make us feel as if we are really inside his mind; Hemingway is putting on his final performance for himself. These elements, when observed with an awareness of today’s environment, create a haunting atmosphere which makes the writer’s decay all the more poignant.

Death of a Hunter is available to view on Finborough Theatre’s YouTube channel from 7th September until 7th October 2020. For further information or to book visit the theatre’s website here. 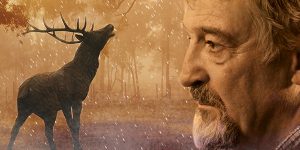