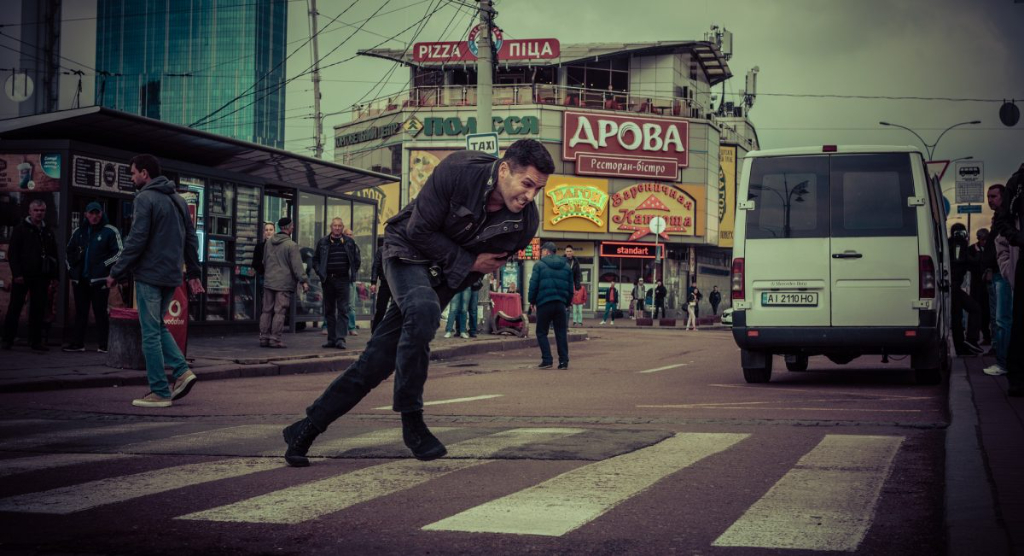 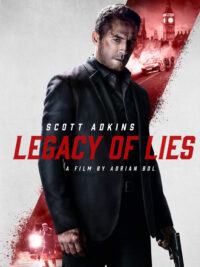 Twelve years ago, Martin Baxter (Scott Adkins) quit his job as an MI6 agent following a secret operation gone wrong, which led to the killing of his wife by Russian covert operations. Today, and now with a daughter, the ex-spy-turned-bouncer teams up with journalist Sacha (Yuliia Sobol), also a victim of the organisation, to resolve the unfinished business.

Adrian Bol’s thriller Legacy of Lies is a concoction of the Bourne series and Taken, though on a much simpler and smaller scale. With an overload of fight scenes and little substance to carry the narrative forward, the film is not an easy watch. There is a lot of exposition and not much “show,” resulting in a script that goes stale. Adkins has an interesting relationship with his daughter Lisa (Honor Kneafsey), a precocious twelve-year old who is obsessed with school, dieting and money, but that is as far as the excitement goes – aside from the engaging father-daughter relationship, the story loses its mojo. Of all the performances, Sobol’s is most fit for purpose; she is fun, feisty and full of ambition, and her character’s determination to avenge her father’s death fuels the narrative arc with added feminist ideals. Adkins’s Martin follows a very different path: once driven, his zest for life has faded, all his passion now resting firmly on his young daughter’s shoulders.

Whether Legacy of Lies will leave its mark on audience’s imaginations remains to be seen.

Legacy of Lies is released nationwide on 12th October 2020.

Watch the trailer for Legacy of Lies here: