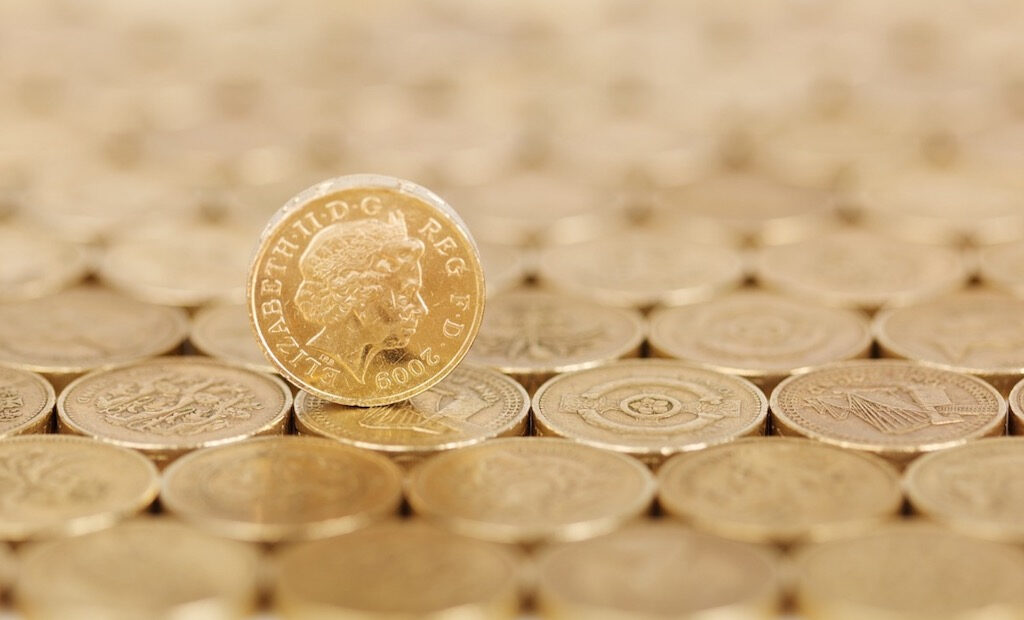 Since its issue in 1969, the British decimal 50 pence has been commonly used to commemorate several important events. In 1973, the coin was used to celebrate the United Kingdom’s accession to the European Economic Community. Later in 1992, it represented the completion of the Single European Market. Furthermore, in the year 1994, the design of the coin represented the 50th anniversary of D-Day Landings. Other notable celebrations include the 50th anniversary of the NHS, the 2012 London Olympic Games and the United Kingdom’s withdrawal from the European Union. As the 50 pence coin holds such an emotional value, it has always been a symbol of some important event within the United Kingdom.

Recently, the Royal Mint launched several new 50 pence coins that feature three different dinosaurs. The coins have been minted using augmented reality, making them even more uniquely striking. The three selected dinosaurs existed in the region about 140 million years ago in the early Cretaceous period, and their remains were discovered in the 17th century. Let’s take a look at what these three coins represent and the historical importance they have.

The first coin features the Iguanodon, which is one of the first dinosaurs to be formally identified within the UK. Made of the Cupro-nickel alloy, the coin weighs about 8 grams and has a diameter of 27.30mm. The Iguanodon 50p is designed by Robert Nicholls and released as a commemorative coin rather than being available to the general public in March 2020. The Royal Mint developed the coin in conjunction with the National History Museum, and it costs about £10.00. The Iguanodon got its name from Dr Gideon Mantell, who discovered its remains back in 1822 in Sussex. From its fossils, Dr Gideon predicted that the dinosaur existed in England about 140-110 million years ago and was mainly an herbivore.

Released in April 2020 as another commemorative piece, this second coin a brilliant uncirculated depiction of the Hylaeosaurus. The dinosaur was also discovered by Dr Gideon Mantell, who found its remains in 1832 in West Sussex. On top of giving the dinosaur its name, Dr Gideon also predicted that the dinosaur lived in the early Cretaceous period about 150-135 million years ago and was an herbivore. Hylaeosaurus means “woodland lizard”, and the Hylaeosaurus 50p coin features the armoured dinosaur with Mantell’s name and the year it was discovered. The coin has the same specifications as the Iguanodon 50p and can be ordered online.

Finally, the last coin of the series is named after the Megalosaurus – the first dinosaur to be ever discovered in England back in the year 1676. Just as the discovery of the dinosaur, the Megalosaurus 50p is also the first coin in the series to be minted as it was released in February 2020. The dinosaur first became apparent to the general public when William Buckland produced its description based on fragments of jaw and bones found in Oxfordshire in 1824. He named the dinosaur Megalosaurus which means “great lizard”, and predicted that it roamed Britain about 170-155 million years ago. Later on, anatomist Richard Owen concluded that all three dinosaurs that were discovered belonged to the same group of reptiles and hence coined the term “dinosauria” for them. Flash forward into the early 2020s, Robert Nicholls worked with the National History Museum to design a Brilliant Uncirculated edition of the coin, which is the talk of the town amongst coin enthusiasts right now.

Calling all dinosaur and coin collectors, these three coins are available to order as limited edition pieces. Just as expected, these coins are especially important as it is the first time that a dinosaur has been featured on UK coinage. There was a huge delight when these coins were first announced, and since their release, they are proving to be a roaring success amongst the general public who are interested in all things Jurassic. Furthermore, these coins are available in gold, silver and base metal, along with two different colour versions, making them even more unique and suitable for someone’s personal tastes. As they are not released in circulation, they can be bought as legal tender. 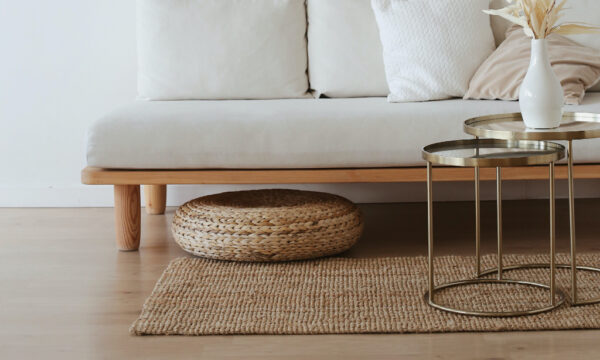 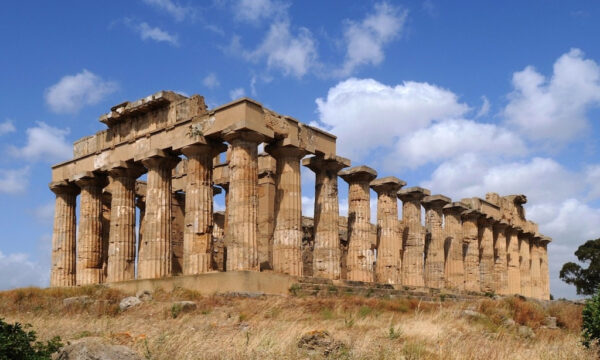 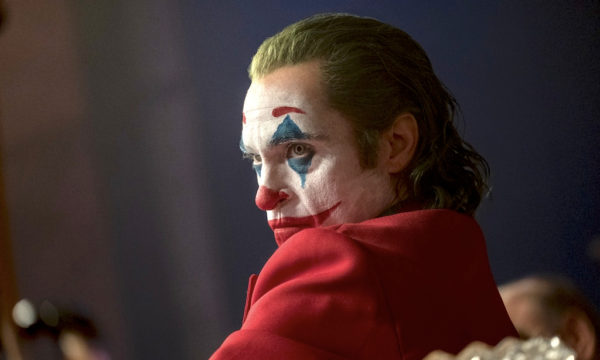 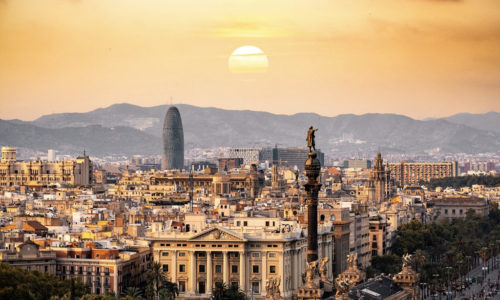 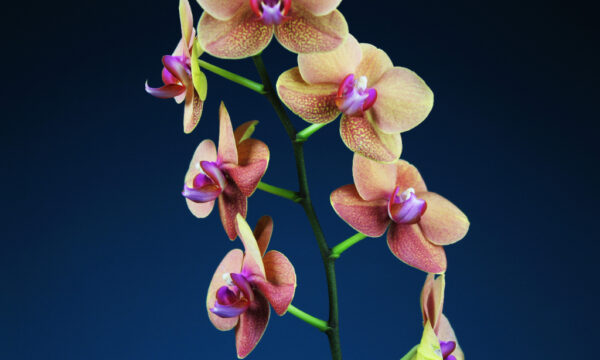 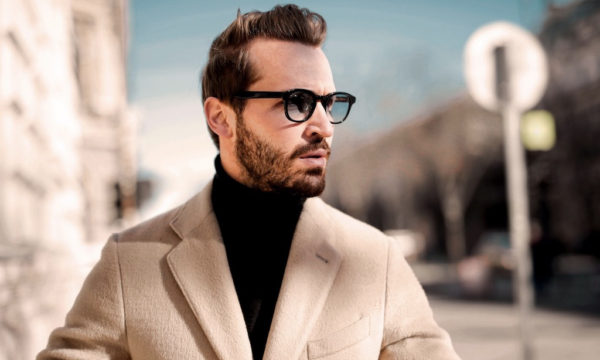 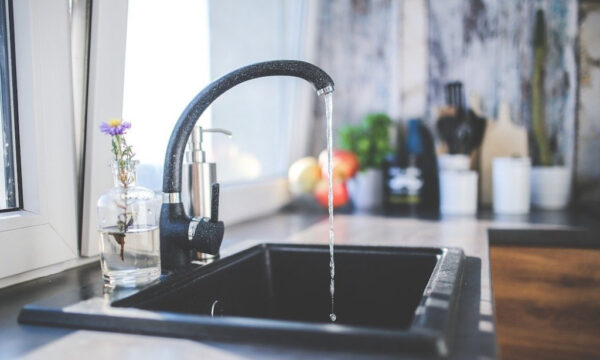 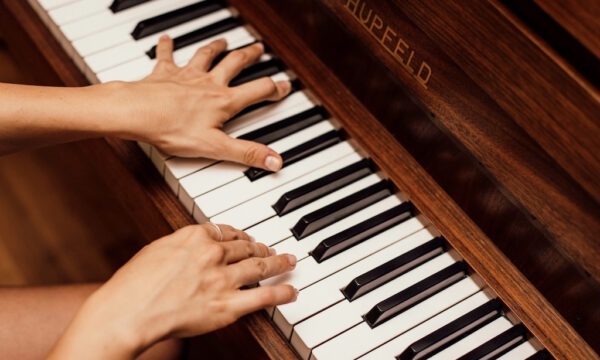 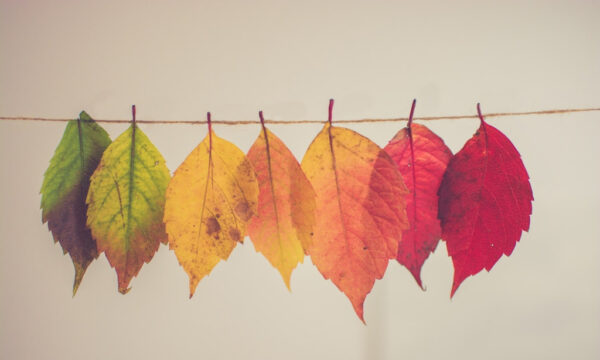