Chickenshed Theatre: In the Absence of Silence 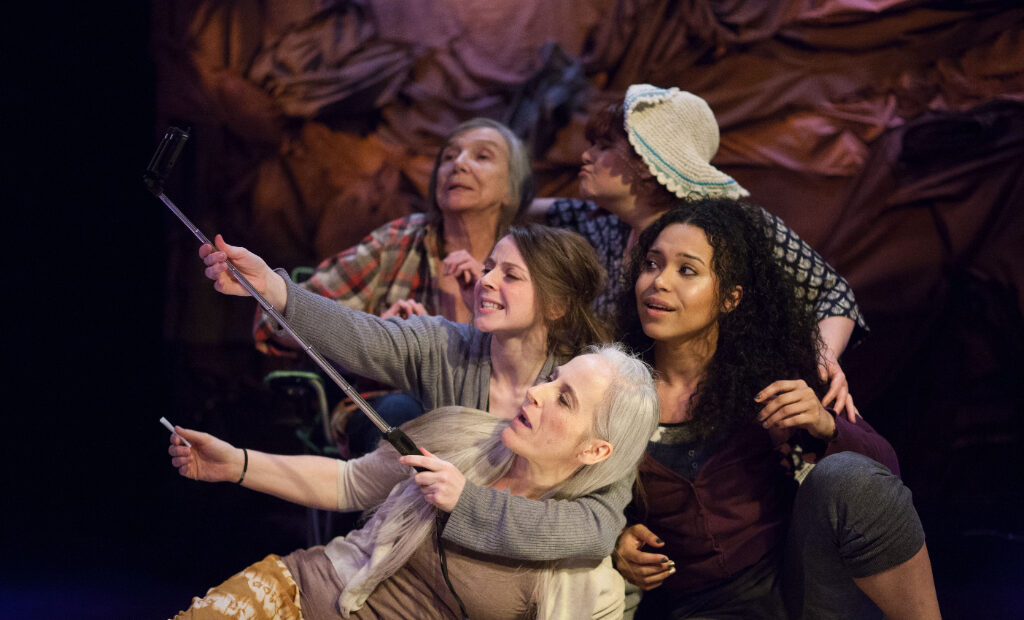 Chickenshed Theatre: In the Absence of Silence | Theatre review

Verbatim theatre is at its strongest when the words speak for themselves. Thankfully, this is exactly what happens in Chickenshed Theatre’s In the Absence of Silence – a powerful, yet harrowing piece based upon real accounts of of domestic abuse. Told through the voices of five separate yet distinctive women, a harsh reality is revealed: domestic abuse occurs far more often than we expect, and it wears many faces.

The play begins with a group of friends of various ages who meet for a day at the beach. As they chat, laugh and smile, a sense of foreboding casts a shadow on their getaway, which only grows as conversations about their spouses unfold. Lighting design by Andrew Caddies is impressive, allowing for the mood of the piece to shift dramatically as different stories are brought to the fore.

It is immediately evident that a lot of hard work has gone into this piece, which was developed over a two-year period with a group of survivors. The truth revealed within the play, which has a running time of around 60 minutes, is theirs, though it is clear that their stories are mirrored each and every day around the world. Praise is due to the entire creative and onstage team, who tackle a sensitive topic delicately but without fear. No stone is left unturned, and they don’t shy away from allowing a sense of unease to spread. Such conversations in real life are uncomfortable, so it is important the experience translates onto the stage in the same way.

In short, In the Absence of Silence is verbatim theatre at its best and most powerful – tense, thought-provoking, and harrowing; it keeps the audience on the edge of discomfort throughout. Furthermore, it is necessary, bringing awareness to an all too common issue and encouraging sufferers to reach out.

In the Absence of Silence is online from 30th October until 30th November 2020. For further information visit Chickenshed Theatre’s website here. 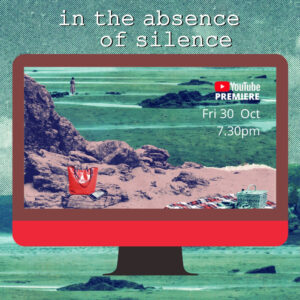 In the Absence of Silence