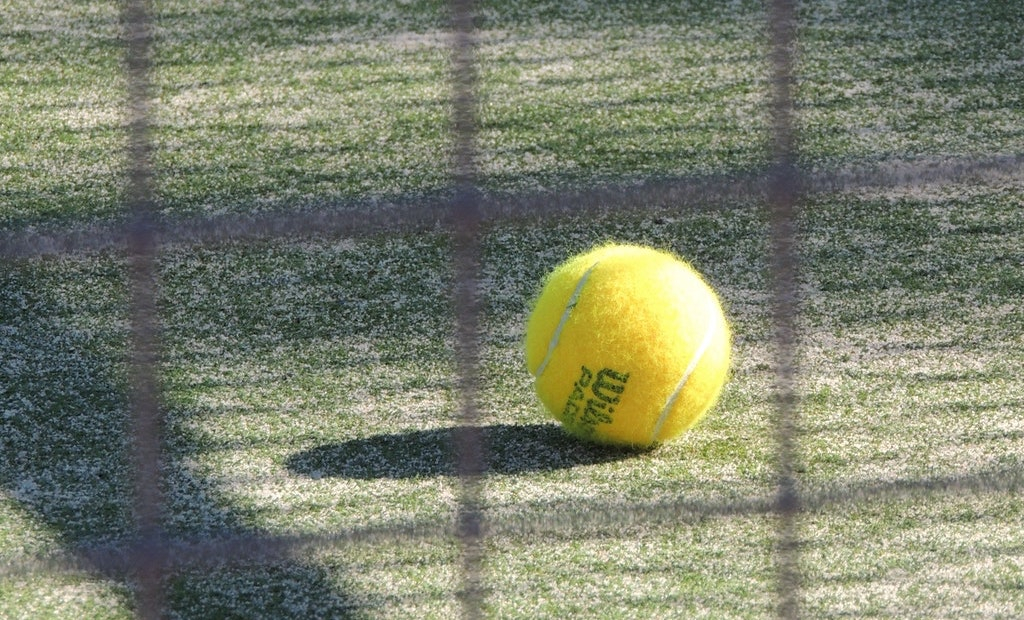 Andy Murray displayed all of his fighting qualities to battle past Janko Tipsarevic and book a  semi-final meeting with Rafael Nadal at the Miami Masters.

The British number one dropped the first set and was a break down in the second, but composed himself to level the match and eventually recorded a 4-6 6-3 6-4 victory.

It had seemed the fourth seed was coasting into yet another Masters 1000 semi-final appearance when be broke the Serbian’s serve to lead 4-2 in the opening set. However, the man famed for his use of sunglasses began to see the ball more clearly, and started to demonstrate some of the form which saw him break into the world’s top ten at the back end of last year.

A considerable amount of Murray’s errors also helped him on his way, and two consecutive breaks of service saw Tipsarevic overturn a first-set deficit and claim the opener.

Murray then called for the doctor complaining of indigestion and a medical timeout ensued.

The treatment did little to help the Scot at the resumption of play however, and another dropped service game left him trailing 4-6 0-2.

Thereafter though, his movement began to improve and he broke his opponent’s serve twice in the second set to level up the match.

This was not vintage Murray, perhaps unsurprising as he later revealed that his stomach complaints meant that he couldn’t drink water in the last two sets, for fear of throwing up.

But he dug deep and showed again that his appetite for victory is greater than many of his peers’.

A sole break of serve was enough in the final set, staving off more break points on his own serve with some gutsy deliveries.

After two hours and 23 minutes on court, Murray will have to recover quickly as he prepares to face his old foe Rafael Nadal yet again. Despite the stomach problems, he is confident he can push the Spaniard all the way: “I think hard courts, are the best surfaces to play him on. It will be incredibly challenging, he is one of the toughest guys to have played the game. But on this surface, I feel I can use my game to make him doubt himself a little bit.”

Regarding the medical timeout he had this to say: “I had it once before in Bangkok a few months ago. That was there pretty much the whole week, but hopefully this time I will try and sort it out, and not drink too much before the next match.”

Nadal booked his place in the last four by beating Jo-Wilfried Tsonga, but was arguably pushed even harder than Murray. The man from Majorca was on court for nearly three hours before eventually prevailing 6-2 5-7 6-4.

In the women’s section, French Marion Bartoli ended Victoria Azarenka’s 26-match winning run with a superb 6-3 6-3 victory. It was the longest unbeaten start to a year since Martina Hingis began 1997 with a 37-0 record.

“I’m just tired, I couldn’t keep going all the way,” said the Belarusian. “To play these tournaments back-to-back is really difficult physically. I wasn’t able to do anything physical today.”

Bartoli will play Agnieszka Radwanska in the semi-final tonight after she defeated Venus Williams 6-4 6-1. It is a measure of just how far Venus has fallen that nobody bats an eyelid when she exits a competition, even when she wins just five games in the process.

Resilient Milan should be praised for impeccable defensive display; Quarter-final tie wide open after San Siro deadlock
Is it time for a change? Try out these holiday hairstyles