Drug cheats can qualify for Olympics after court battle 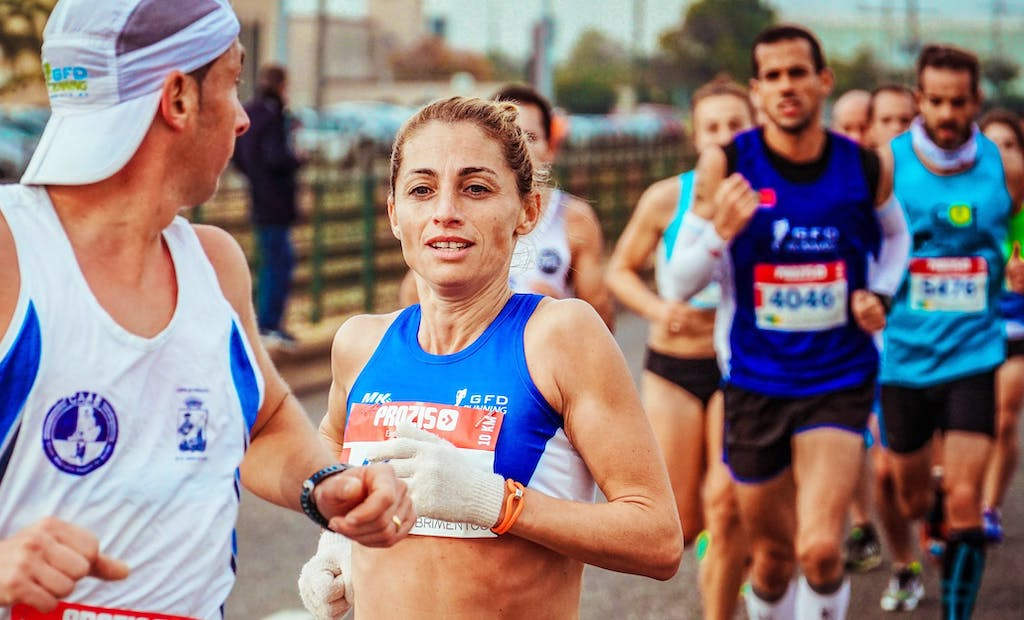 Drug cheats can qualify for Olympics after court battle

Athletes excluded for drugs use from the Olympics are set to be allowed to compete again, says a ruling by the Court of Arbitration for Sport (CAS), after the exclusion was ruled non-compliant.

The decision by the CAS, set to be officially announced at 3pm today, will allow athletes such as sprinter Dwain Chambers and cyclist David Millar, both of whom had been permanently banned from the Olympics, to compete at the London Games this summer.

Both athletes received two-year bans from the World Anti-Doping Agency (WADA) – Chambers in 2003 and Millar in 2004 – after testing positive for the use of anabolic steroids. They also received life-long bans from the Olympics from the British Olympic Assosciation (BOA).

WADA claimed that a lifetime ban was non-compliant with its own rule of a two-year ban for athletes found guilty of taking an illegal substance, and this has been upheld by the court, meaning that the BOA will be forced to remove the by-law which permits it.

The news has been met with some positivity from fellow British athletes. Triple-jumper Jonathan Edwards, who won a gold medal for Britain at the 2000 Olympics in Sidney, said: “Athletes should get a second chance. I wouldn’t personally support a lifetime ban.”

He went on to say that he did believe that bans should be longer than two years, in order to send out the right message to athletes, and said: “The reason the BOA brought their by-law is that because four-year bans for a serious drug offence turned into two. Two years is simply not enough. An athlete should miss one Olympic cycle if they test positive for drugs.”

His call for a longer ban for athletes has been echoed by the BOA, who are said to already be looking at the best way to change global sporting guidelines. They have proposed a new, four-year ban for all athletes found guilty of doping offences, with national committees being given the autonomy to introduce tougher sanctions – including a lifetime ban.

The decision to introduce this new set of policies, however, will not be brought into effect until after the London Olympics, meaning that Chambers and Millar will still have the chance to compete.

Manchester derby preview: City v United – Perhaps the biggest Premier League game of all time takes place at the Etihad tonight, who will prevail?
Focus on Robin Van Persie: Will the Dutchman stay at Arsenal this summer or opt for a move away from the Emirates Stadium?