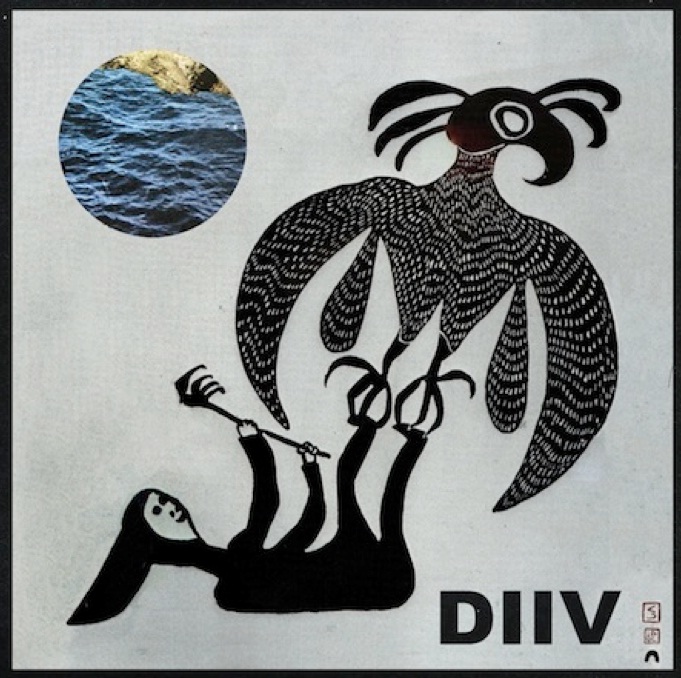 Brooklyn based band DIIV (formerly known as Dive) proved last night that, given the right venue, they can accurately recreate the dreaminess and authenticity of what is on their début album, Oshin. London record store turned live venue, Rough Trade East, was seemingly the best possible place to promote such a record.

The set was like a power nap – in the way that it was short-lived and almost dissociative. There was a heavy focus on reverb, incredibly distorted vocals and a raw, grunge aesthetic – the riffs swum through the venue creating an ambience that made it feel as if the venue was actually underwater. By constantly changing the effects on the guitar pedal, lead singer Zachary Cole Smith was able to keep the genuine clarity on songs like Sometime and How Long Have You Known.

With Cobain-esque appearance and charm, DIIV even performed a cover of the Nirvana song Dive that actually inspired their band name (believe it or not). Their take on it demonstrated that the stripped down, murky, origins of grunge clearly had a big impact on the birth of the band. What DIIV also proved though, is that they can be murky but not as dark as the 90s band that influenced them so much. The tracks on Oshin are pretty uplifting, despite the intoxicating and distorted elements of the sound.

DIIV closed with Doused, one of the best songs on the album. With a catchy opening bass riff, aggressive, speedy, showmanship, and a keen enthusiasm to prove that they are serious performers, it was the ideal track to end the show with, and also the perfect track to convince new listeners with a taste for dreamy indie rock to buy the début.

You can listen to Doused here :

From Russia, with love: Afternoon tea at Mari Vanna’s
The Imposter | Movie review