UK high street suffers a slump in sales due to Olympics 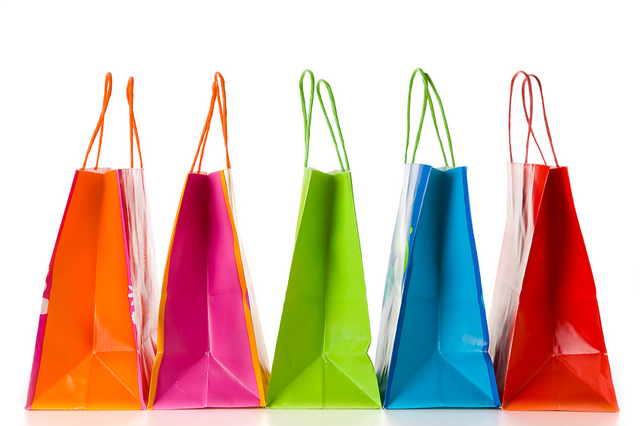 UK high street suffers a slump in sales due to Olympics

Retail sales in the UK are at their lowest since November 2011, with the high street being the worst affected area. It was hoped the Olympic games would boost national retail sales but in actuality the net effect of the games has been minimal. The only retail area with a growth in sales is food. This is mainly due to an increase in the purchasing of party food and drinks thanks to national involvement in Olympic celebrations. Additionally, the recent hot weather has brought on strong sales of barbecue food.

The Director General of the British Retail Consortium (BRC), Stephen Robertson, has acknowledged that the Olympics have distracted people from going out and shopping.

Even so, the most noticeable impact of the games was seen in online spending. Online sales saw a growth of only 4.8% in August, the lowest growth recorded since records began in October 2008.

Robertson spoke of the reluctance towards online shopping during the Olympics: “If people weren’t watching television they were more likely to be following the sport on their computers and mobile devices than shopping.”

The recession has also played a part in low spending. Robertson has said: “Fewer people are shopping because households are facing high inflation, low wage growth and uncertainty about future job prospects.”

It was hoped a “feel-good factor” would be generated by the Games and trigger spending. Robertson said the figures were not critical as August is traditionally low in sales in relation to the rest of the year. It will be the outcome of sales in the months building up to Christmas that will impact most on the profits of retailers and reveal any long-term financial effects of the Olympic Games.