Damascus bomb explodes and kills at least five outside mosque 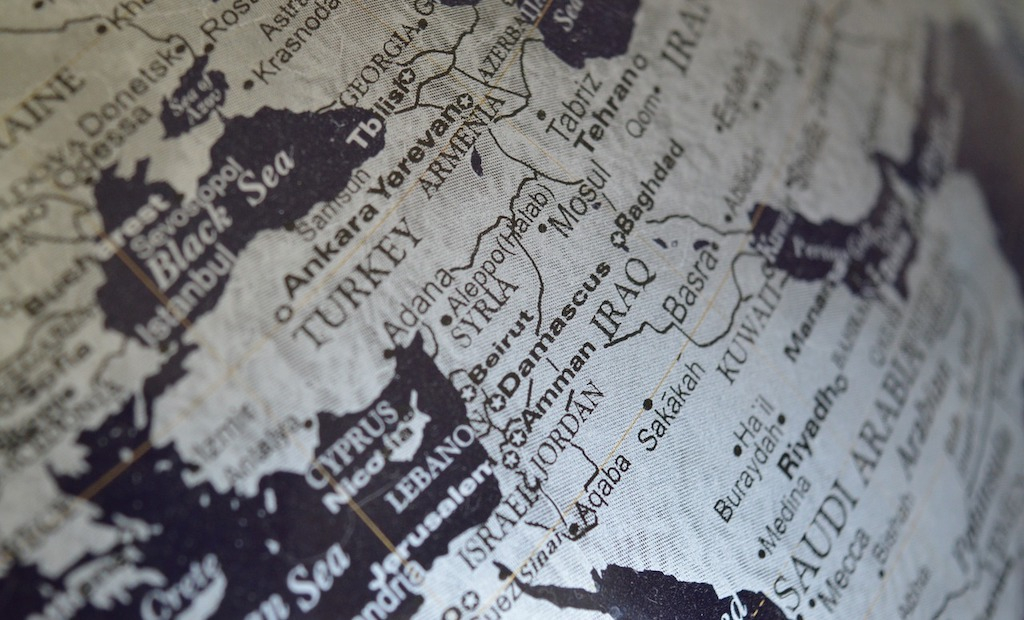 Damascus bomb explodes and kills at least five outside mosque

Two bombs have exploded in Syria’s capital, leaving at least five people dead. It is the latest violence in Damascus, once the unconquerable bastion of President Bashar Assad and his foundering regime.

The first bomb struck a mosque in northern Damascus at the end of crowded Friday prayers, killing at least five security troops and wounding several civilians. The Syrian Observatory for Human Rights said that six security personnel were also badly wounded in the mosque explosion.

“A terrorist attack carried out with a motorcycle loaded with explosives struck the exit of Rukniyeh mosque as worshippers were making their way out,” the Syrian state media report said. The second blast, a car bomb near the city’s main courthouse and the information ministry, occurred later, and no casualties have been reported.

For more than a year after the uprising began, Damascus stayed relatively quiet. However, recently the city has been witnessing escalating violence and an increasing number of bombings. According to reports, the ongoing conflict in Syria claimed more than 23,000 lives, among them 4,000 security officers.