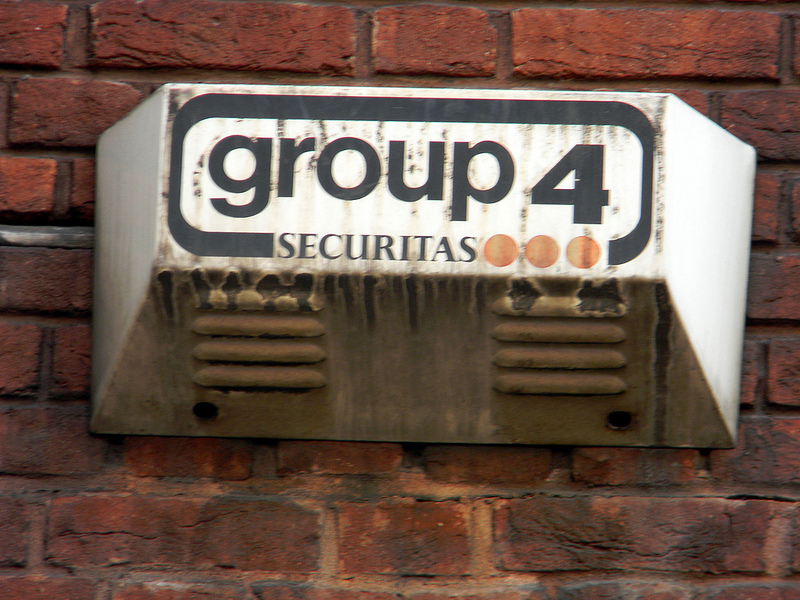 Two senior executives from G4S (Group 4 Securicor) have resigned after a report blamed management failings for the Olympics’ security fiasco.

G4S, the world’s largest security firm, failed to provide the contracted and adequate number of security personnel to cover the Olympics in a public blunder that nearly overshadowed the successful Games. Nick Buckles survives the G4S management cull in the wake of the Olympics scandal.

G4S chief operating officer, David Taylor-Smith, and the managing director for G4S Global Events, Ian Horseman-Sewell, are stepping down in wake of the scandal.

Nick Buckles, the CEO of the company and the man who became the public face of the recent failings, has not resigned. The board of G4S released the following statement in regards to keeping Buckles: “Whilst the chief executive has ultimate responsibility for the company’s performance, the review did not identify significant shortcomings in his performance or serious failings attributable to him in connection with the Olympic contract.”

In a statement to the New York stock market G4S tried to defend its reputation as a company. They attributed the disastrous shortcomings of a normally otherwise successful management team to the special nature of the Olympics contract, and admitted that they should have augmented their “structures and processes” of practice. G4S went on to blame failings in monitoring the security workforce as the reason why the identification of the key problems occurred at a very late stage.

When G4S only supplied 83% of its contracted security workers, 10,400 less than promised, the Police and Armed Forces were drafted in to provide additional protection.

Despite the PR blow to the company G4S have signed a five-year deal with the Scottish government worth £20 million. They will take over from British outsourcing rival Serco in April 2013 to monitor offenders.