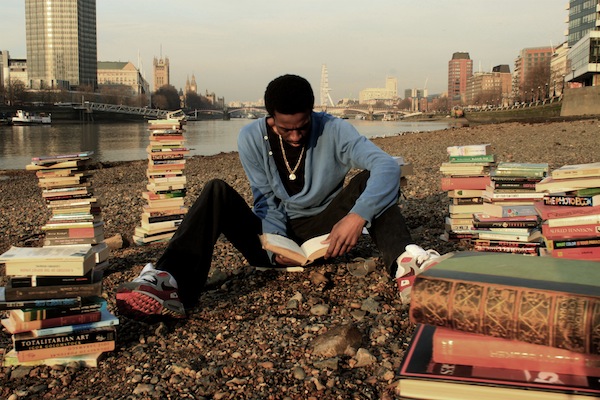 A theatre group of late teens and early 20s from South London take on Shakespeare’s last play, The Tempest. This docudrama weaves together footage of workshops and rehearsals, the actors talking about their realisations about the characters they play, and their final theatre performance, all while following the story of the play. The film stars Mitchell Bonsra, Kieran Edwards, Paris Campbell and is directed by Rob Curry and Anthony Fletcher. 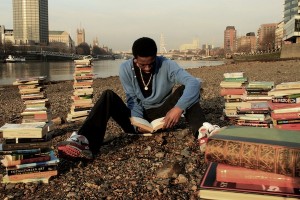 A King, Prospero, mysteriously arrives on an island with his daughter, where there is an abandoned character and spirits. Back home in Italy there is a power struggle, and various other Shakespearean plot lines, which makes this a crucible of ideas which has been debated for centuries. Tempest makes an island of the local park, where the actors perform amidst onlookers, bringing the story to life.

The film starts by making a clear point that the demographic from which this project emerged were those mostly involved in the London riots of 2011. Young, disengaged from education and living in council estates, the expectation is for a downbeat self-fulfilling prophecy. Despite pressures and expectations, these people joined their local youth theatre at The Oval, and discovered Shakespeare and themselves.

As a way of engaging with the play, the rehearsal process, or the way actors explore character, this film will surely become a favourite to inspire others. Funny and absorbing, it’s great to see some real actors emerge. Tempest should really be sent to all government and council departments who make funding and provision decisions for young people, as it shows and convinces of the importance of participation, not just in youth theatre, but the arts in general.

Tempest is released on 2nd November 2012.

Watch the trailer for Tempest here