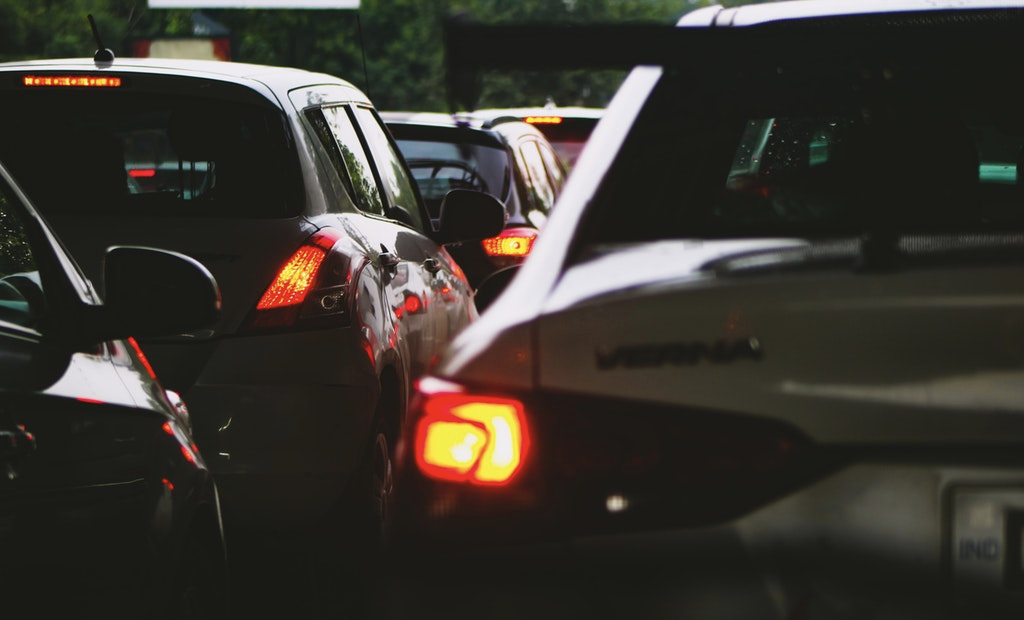 European car sales fell by 16.3% last December, in the biggest drop that has been seen since January 2009 when sales fell by 27%.

Just 799,407 new cars were registered in Europe last month at the end of the year, where consumers were unable to borrow money to finance such large purchases as a result of the various austerity policies put in place in Europe.

Interestingly, it was in European countries which are not members of the single currency that demand increased – by 5.3% in Britain alone. Whether such sales figures will have any bearing on Cameron’s EU stance remains to be seen.

UK factories last year built 1.46 million cars, of which 1.21 million were sold internationally – 50% in other EU countries and 13% in the United States.

Domestic new car registrations still did well, rising 5.3%, and the demand for British-made cars rose even more successfully at 15%.

Despite growth in the purchase of household cars, the UK demand for trucks, vans and lorries fell dramatically by 6.8%, whilst a report by market researchers at Trend Tracker have warned the industry to be prepared for an increase in the sales of used cars, as opposed to the purchase of new ones.

Used car sales stood at roughly 6.76 million in 2011, but experts have predicted that this will rise by 1.5% in the next four years, leading to a used car market of 7.27 million cars by 2017, as consumers continue to try and get the most for their money.

Customers are now looking at magazines and websites to buy their vehicles, such as the used cars available at motors.co.uk, as it becomes harder for them to obtain enough credit to buy new ones.

Trend Tracker analyst Robert McNab explained: “New car sales have continued to be affected by the slow recovery of the UK economy…This suggests that an element of demand has switched from new to used cars as a lower-cost alternative.”

Why the wastage?
AS-level exams to be dropped from A-level courses in education shake-up