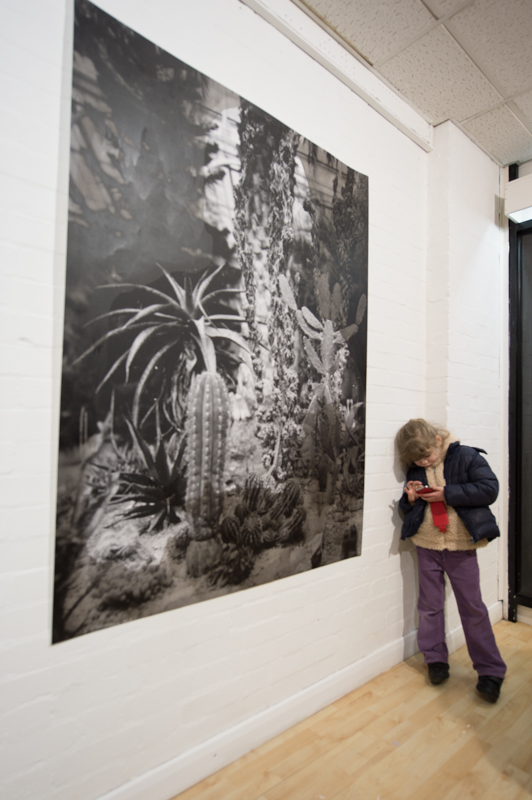 Andrew Curtis’ work addresses the relationship between middle class suburban mores and the environment that has been shaped by them. Discordance, isolation and an extraction from context all form important tenets of his oeuvre, and are approached in his current exhibition at Collective Gallery in Mornington Crescent. The exhibition comprises three series of works dealing with the “nature of taste and judgement”. The focus is primarily on those aspects of suburban life (houseplants, garages) so wonderfully mundane and prescribed in lifestyle magazines that they have become somewhat stereotypical of this particular mode of living.

The diverse International Lawns series is itself five separate works, all united in analysing the banalities of middle class life. In the two diptychs, International Lawns (Tragedy, Ecstasy, Doom and so on), and International Lawns (In Place of Reality), Curtis employs a sharply delineated selection of flora, such as begonias and chrysanthemums, and removes them from any identifiable context. The juxtaposition between empty background and brightly coloured foreground works to pronounced effect, prompting questions about the importance of domesticity in our conceptions of these objects (a notion also developed in Head of Man 1 and Head of Man 2, in which we see the imposition of a ghostly figure on top of the cacti assessing the relationship between ourselves and these plants). These works ultimately question how little visual information can be presented before the image stops functioning.

Curtis has been exhibited widely in the last few years, featuring in the Royal Academy Summer Show four times and in gallery collections across the world. The collaboration between Payne Shurvell and curator Annabel Cary encompasses an interesting breadth of subject matter, and the diversity of the media utilised is a further endorsement of Curtis’ quality.

Andrew Curtis – The Leisure Circle is at Collective Gallery (for Payne Shurvell) until 22nd March 2013. 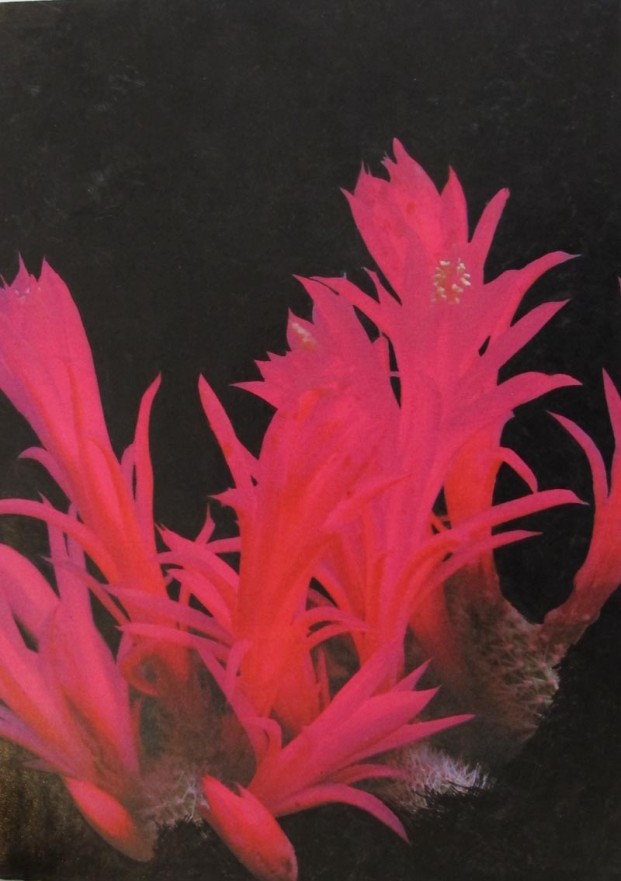 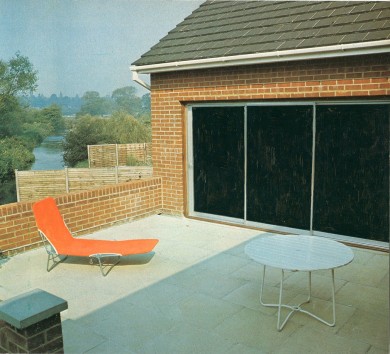 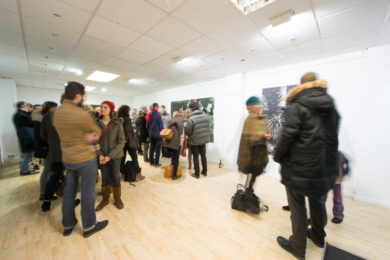 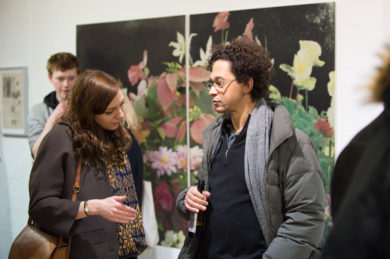