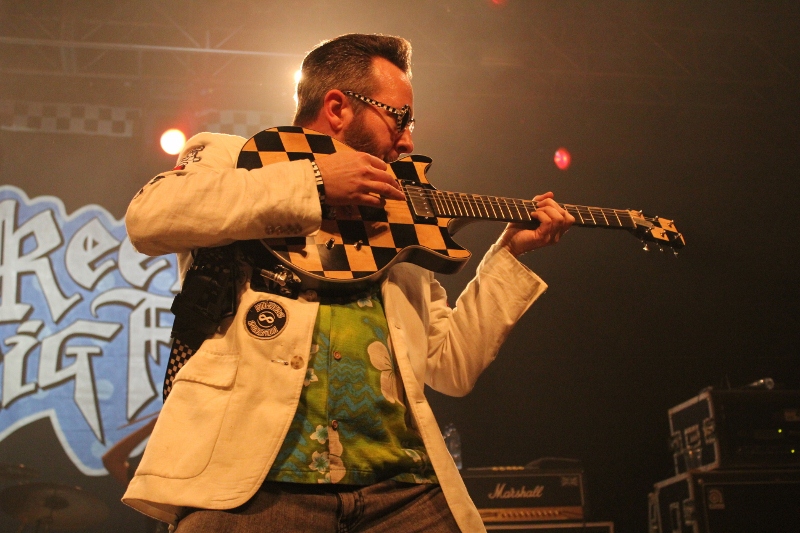 The punk-ska band from California played to a packed out crowd at The Forum on Friday night, bringing down the house with their insatiably entertaining sound that the crowd just could not resist.

Frontman Aaron Barrett is the only original member of the band remaining since their debut in 1995, and over the years the line-up has often changed.

The latest ensemble sounds like a winner; long-term member Dan Regan plays the trombone, and the band have a fuelled presence that makes for a hugely energetic, frantic and engaging performance that is hard to parallel.

The instrumental sections are where the band really flex their musical muscles, with shredding guitar from Barrett, thumping drums and stylish trombone solos, one of which was Star Wars themed, eliciting an ecstatic reaction.

The ska songs were some of the best moments of the night. When the band played Don’t Stop Skankin’ from their new album Candy Coated Fury the floor erupted, with every audience member “skankin’” in true ska fashion.

Reel Big Fish ended their performance with a bang, starting their encore with a cover of Toots & The Maytals’ Monkey Man, and exciting the crowd with snatches of various genres from metal to disco, all with a Fish twist.

For all-out fun and a raucous gig, Reel Big Fish are the band to see. They still know how to get the crowd going, making their show one of the most appealing and absorbing that you can see.  You will find yourself “skankin’” your way out with a smile on your face. 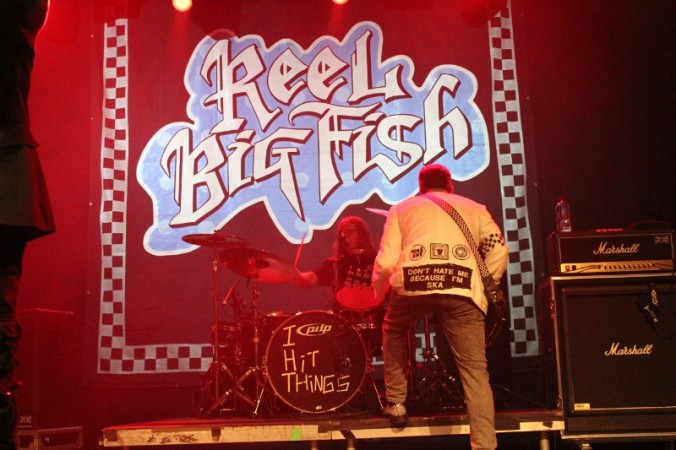 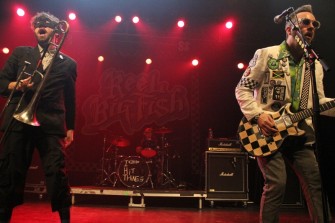 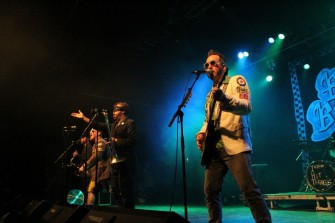 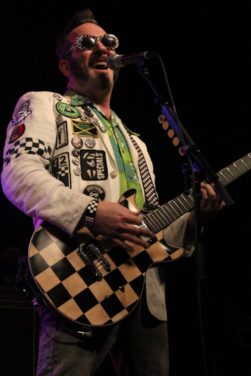 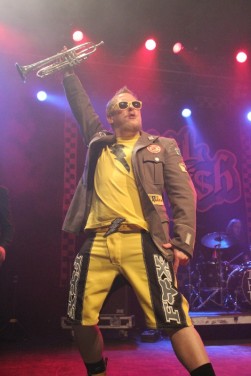 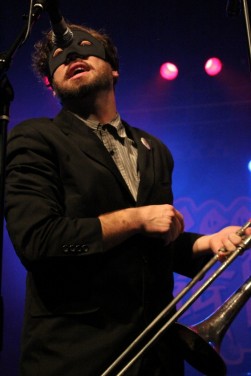 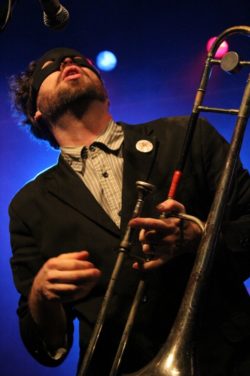 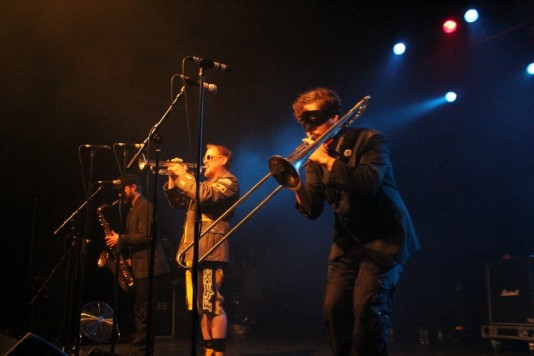 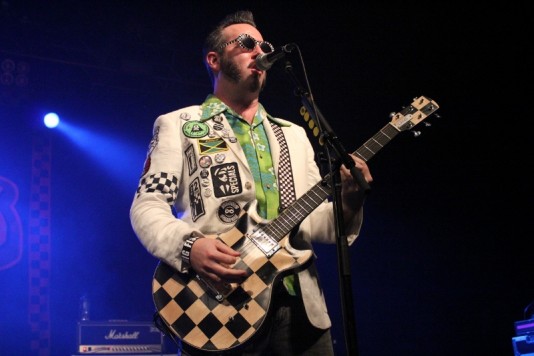 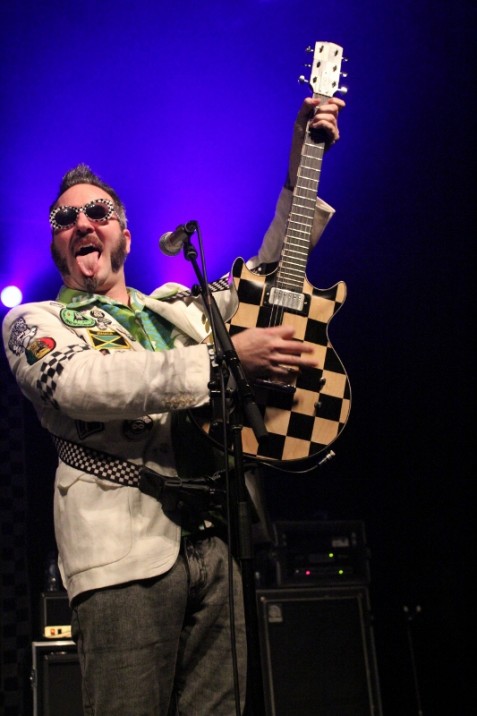