The Men at Rough Trade East 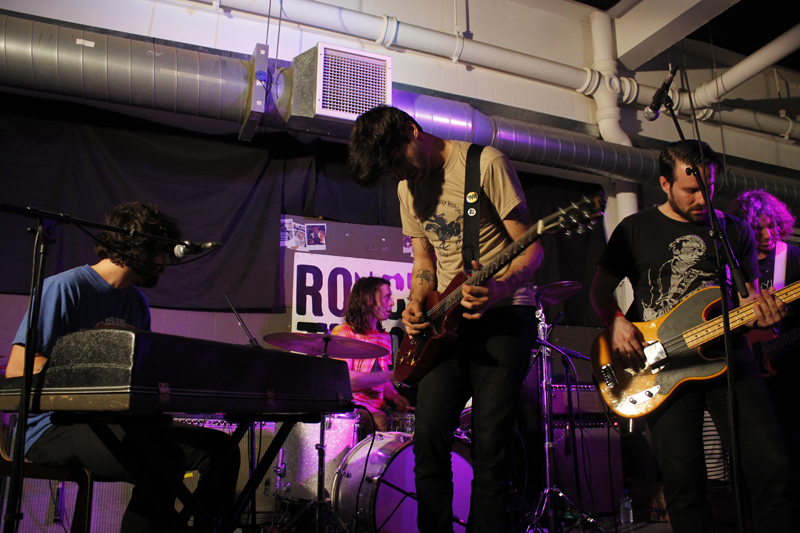 Cranking out four albums in the four years since their formation, it can’t be said that The Men are new to the music scene. Their name doesn’t do much to distinguish them from other bands, which means they have to prove themselves with their music. Their gig at Rough Trade East gave the impression of witnessing an unripe band’s basement rehearsals: lots of energy, sweat and passion poured into songs they hope will give them a breakthrough. Their intentions were good, but the first song set the mood for the rest of the set: nice rhythm and vibes, drowned out by a cacophony of noise.

Returning from concerts in unnamed foreign cities, The Men expressed their happiness for being in a place where the audience would be able to understand them. Unfortunately, the poor acoustics of the venue suffocated their voices. The result was a chaotic rabble of sounds, which nonetheless reflected their style and attitude, particularly in I Saw Her Face, from their latest album New Moon.

The Men have been labelled as punk-rock, so the noise, confusion and vigour exuded were perhaps predictable, and shouldn’t leave the band feeling guilty.

The public also didn’t seem to mind, head-bobbing and timidly bouncing to the beat; one young boy looked like he was having the time of his life, ecstatically jumping as if convulsing. Arguably he was more interesting to watch than the band.

Credit must be given to a few songs, such as Without A Face, in which The Men soften the raging and banging, blending more mellow sounds from instruments such as the keyboard and the harmonica with classic scratchy guitar riffs and up-tempo drumbeats.

The gig was OK: The Men will hopefully grow up into a band worthy of their name.

For further information about The Men and future events visit here. 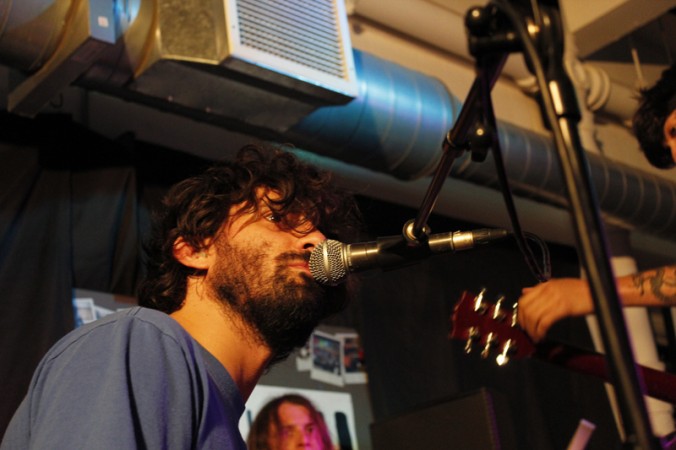 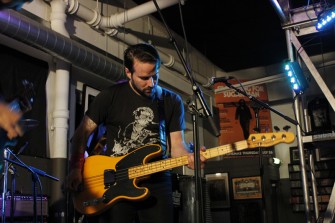 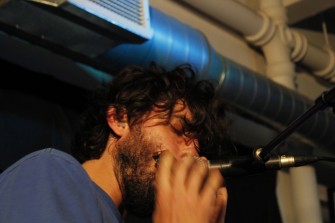 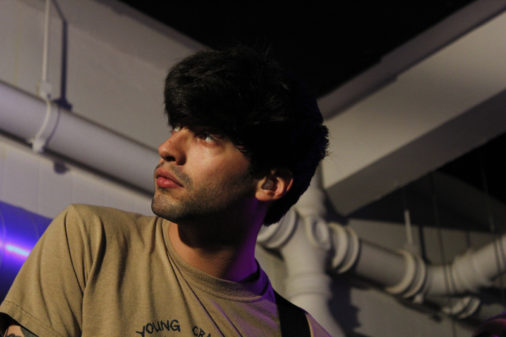 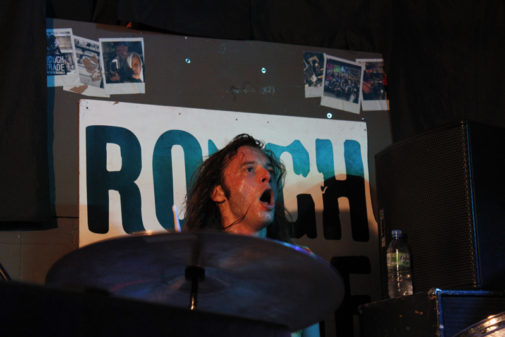 Watch a live performance of I Saw Her Face here: